Rolando Gala, 39, of Boston, remains on the loose

Police said a suspect has been identified in connection with a bank robbery in Boston's North End last month.

Rolando Gala, 39, of Boston, is wanted on a warrant out of Boston Municipal Court on charges of unarmed bank robbery. Police did not specify what bank or banks he is suspected of robbing, only saying that he is a suspect in a bank robbery on Hanover Street at 9:10 am. on Sept. 17.

Police say two bank robberies were reported within 10 minutes of each other on Hanover Street in Boston on Friday morning.

An attempted bank robbery was also reported at a Century Bank branch at 275 Hanover St.

Police said at the time that the same person was believed to have robbed the first two banks and attempted the third robbery.

Police said the suspect was unarmed and no one was hurt. They didn't say how much money was taken.

"No weapons were shown during the incidents but the suspect gestured as if he had one in his possession," police said in the statement.

Detectives are continuing to investigate and are urging anyone with information about the investigation or Gala's whereabouts to call (617) 343-4248. 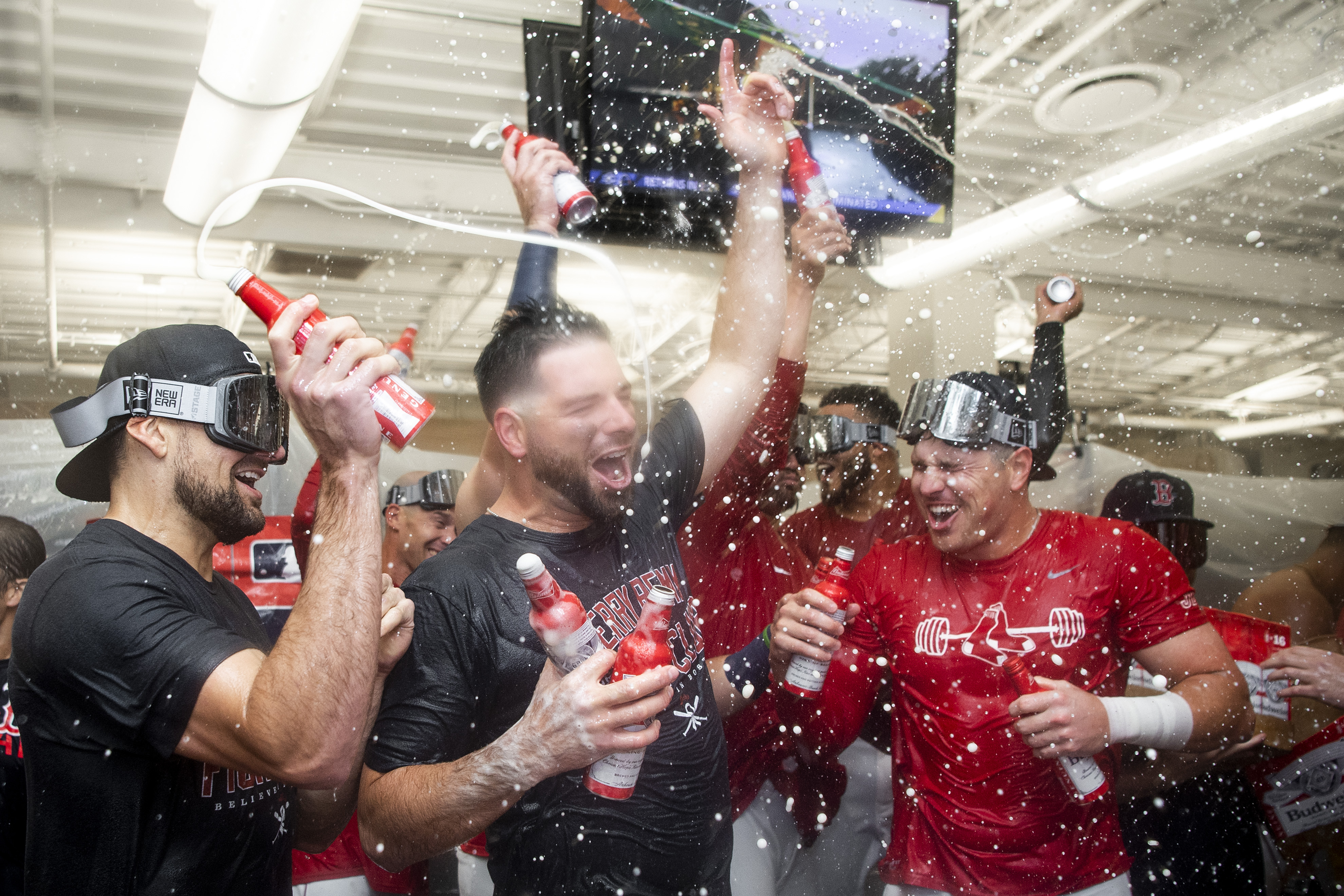 Next Up, Tampa Bay: Sox Beat Yankees to Advance to ALDS 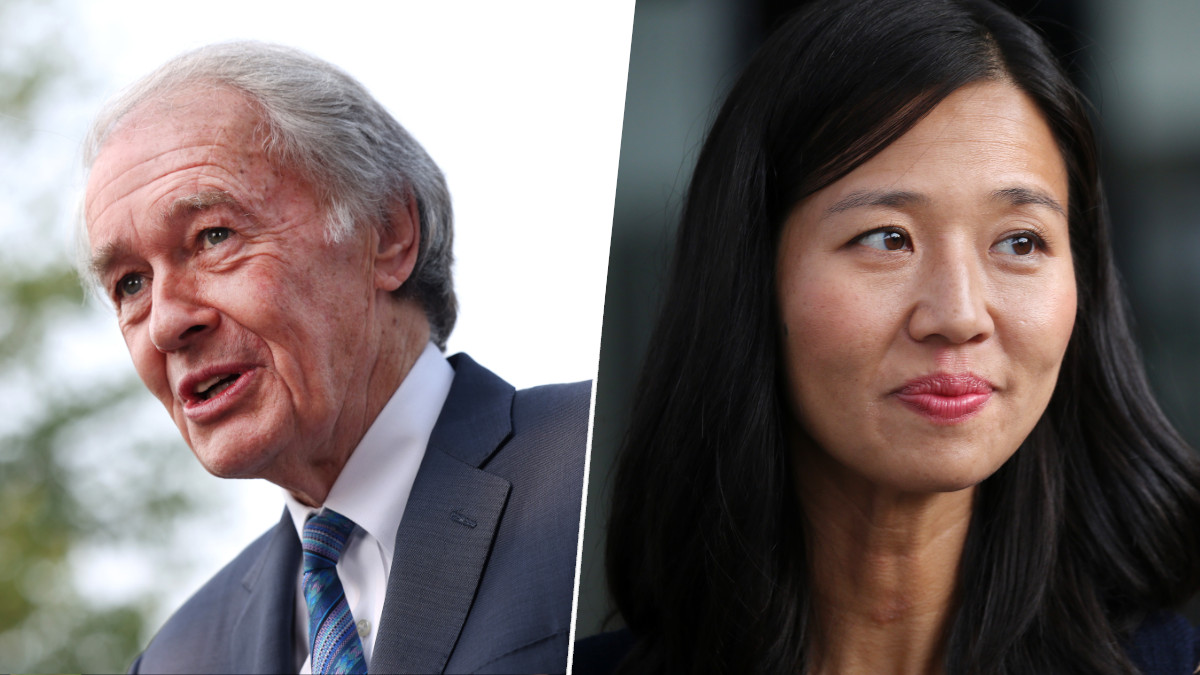