Police in NH, Maine and Vermont Responded to 500 Crashes During Weekend Storm

No major injuries were reported

This weekend's snow and rain storm might not have been a major weather event in Massachusetts and southern New England, but it certainly was up north.

State police in New Hampshire, Maine and Vermont said they responded to over 500 crashes and slide-offs from Friday through Saturday as snow and ice coated roadways.

Some areas of northern New England saw over 2 feet of snow, and thousands of people are still without power.

New Hampshire State Police said from 5 a.m. Friday to 5 p.m. Saturday, they responded to a whopping 237 calls for service involving weather related incidents such as crashes and vehicles off the road statewide. They shared one photo of a rollover in Stewartstown.

Maine State police said they responded to 183 crashes across the state since 5 p.m. Friday. They said only minor injuries were reported.

One of those accidents was on Route 26 in Woodstock, where a tractor trailer that was driving too fast for the weather conditions failed to properly negotiate a turn and wound up wedged between a house and a garage.

Vermont State Police said they responded to 85 crashes on Friday alone, most of them in southern Vermont. Nineteen of those crashes involved injuries.

More on this weekend's winter storm 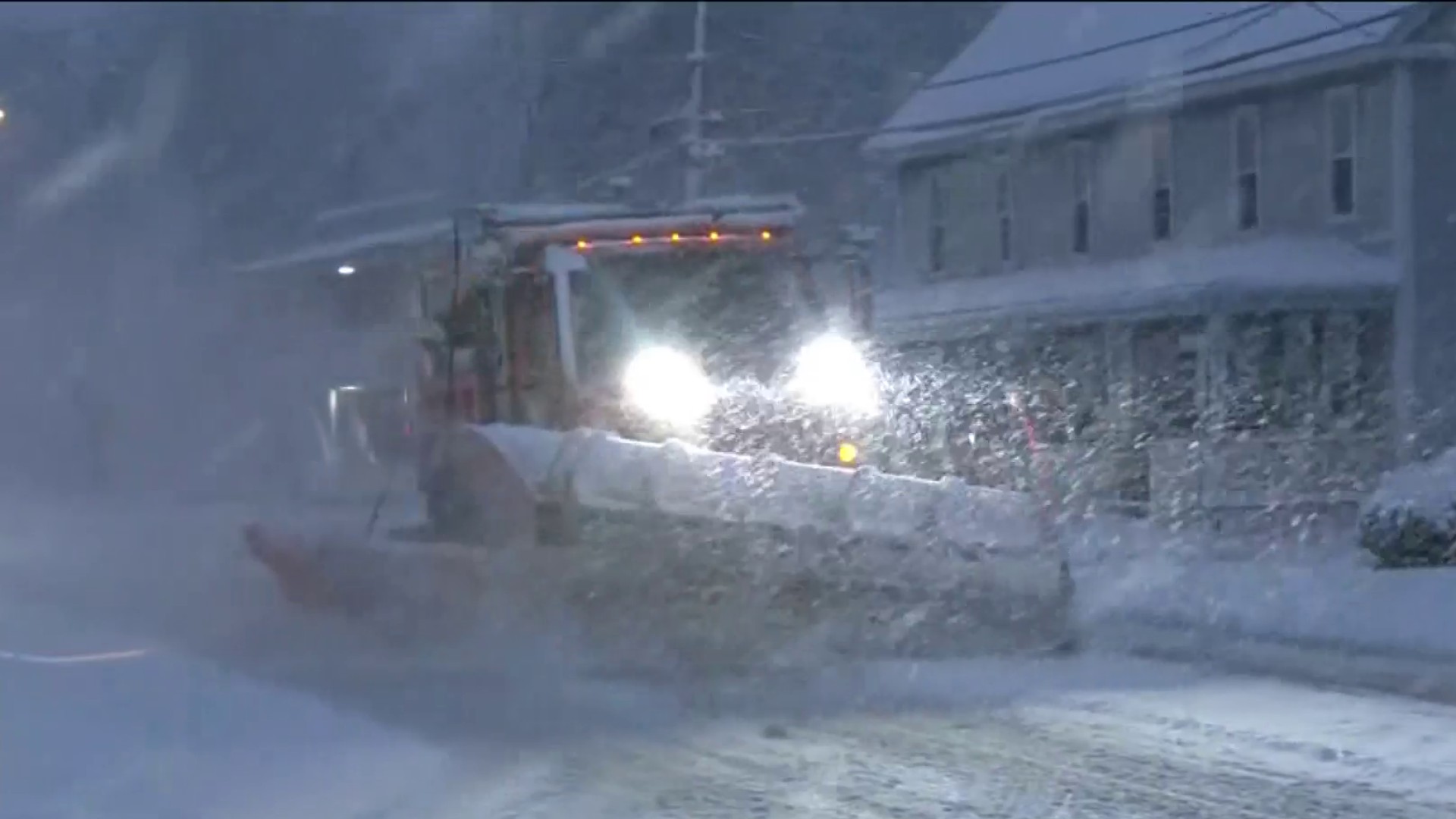 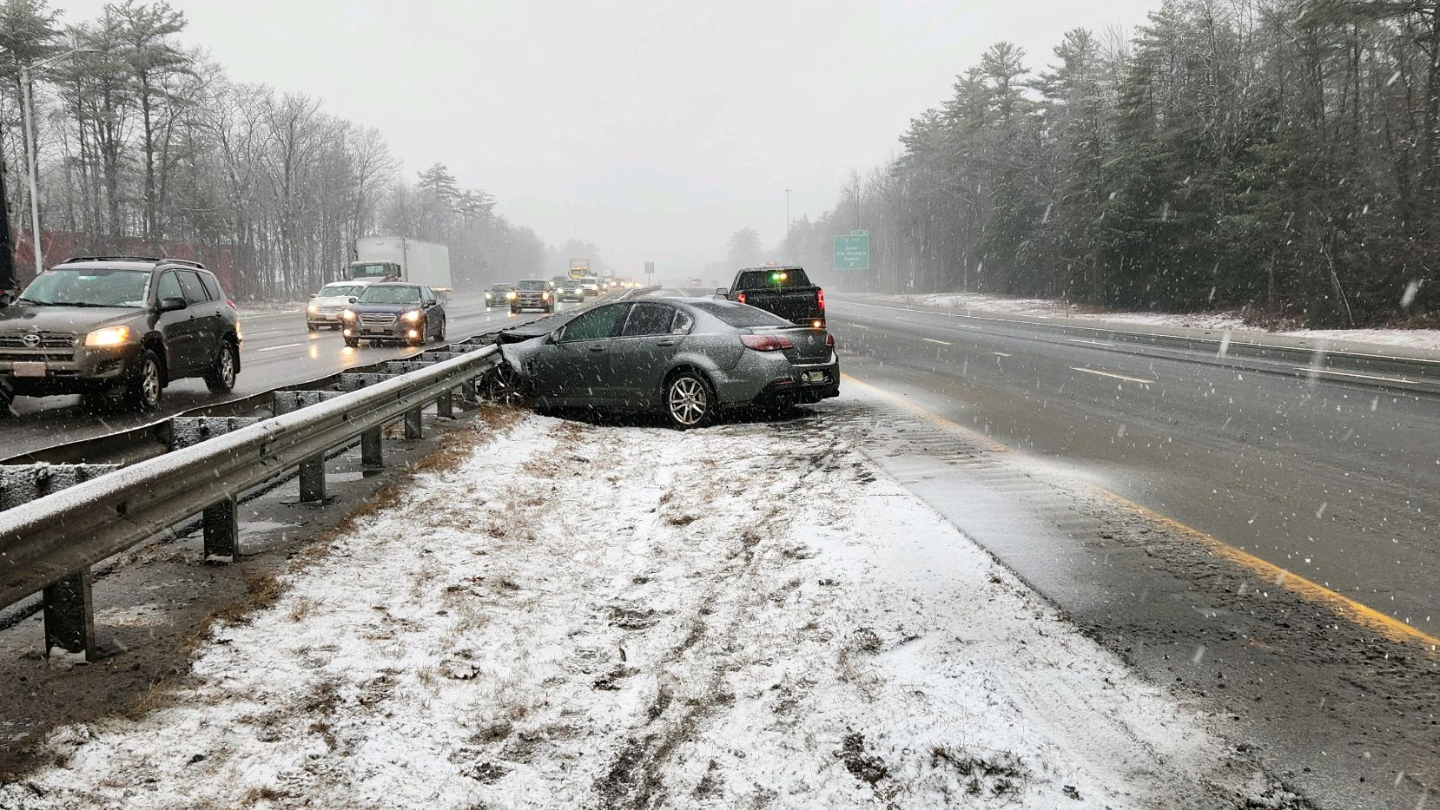