One victim was taken to the hospital with serious injuries.

Police in Quincy, Massachusetts, are seeking information after two people were robbed — including one victim who was seriously injured — near the North Quincy train station last week.

The victims in both incidents are of Asian descent. Police in Quincy say they don't believe the incidents are hate crimes. But Asian-American community leaders say there is a lot of fear and concern.

According to police, the first robbery took place Thursday around 4:45 a.m. in the area of 95 West Squantum Street. The victim, a 69-year-old man, was walking toward the station when the he was attacked, police said.

The victim was taken to the hospital with serious injuries.

Then, at 9:55 p.m. the same day, a 55-year-old woman was stripped of her shoulder bag while walking to the station, police said.

The woman was not injured.

"I think the recent news about the two robberies and attacks on two older Asians is definitely worrisome," said Ben Hires of the Boston Chinatown Neighborhood Center. "The community has — a few people have been reaching out."

The sentiment was echoed at Quincy Asian Resources Inc.

"We've been monitoring the uptick in the anti-Asian, anti-Chinese sentiment, and that's been a big concern for me," said Rockey Chan of QARI.

Police in Quincy say they do not believe the crimes are race related and are currently not investigating the incidents as hate crimes.

"Any crime where there is any indication of racial motivation is thoroughly investigated as a hate crime by the Quincy Police Department and would be prosecuted to the fullest extent of the law," the office of Quincy Mayor Tom Koch said in a statement to NBC10 Boston.

Police said two witnesses captured the suspect on video and were able to return the woman’s bag to her.

Footage released by police shows the robber running with a bag. At one point, the robber — who was being followed by a car — tossed the bag on the street.

Police said they could not say if the two incidents were related, but that possibility was under investigation.

Anyone with information was asked to call 617-745-5767 or email wmonteith@quincyma.gov. 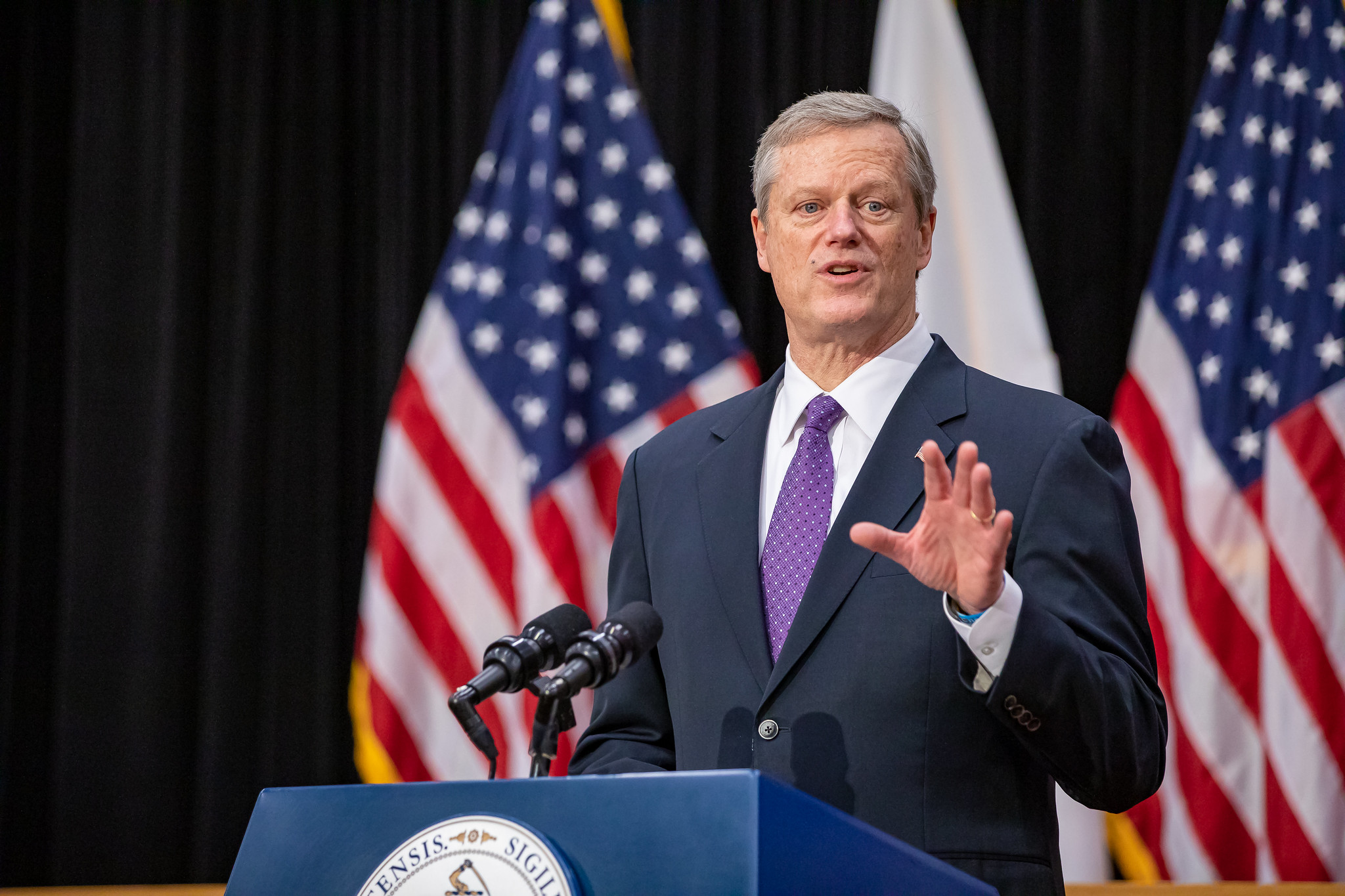 Gov. Baker Shares Plans to Get Students Back in School This Year 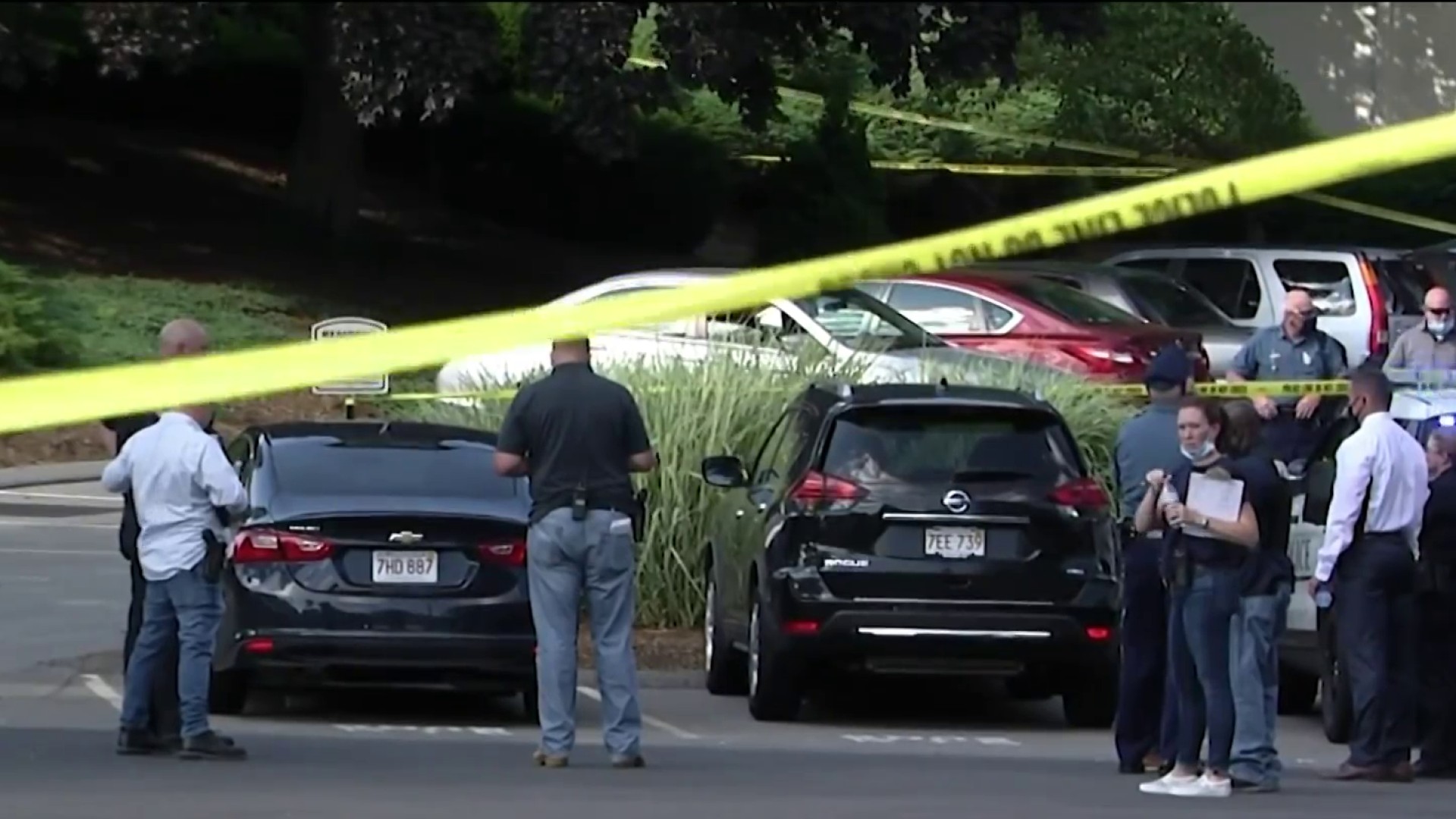 2 New Arrests in July Shooting That Killed Teenager in Stoughton