The victim, identified by Quincy police as Donald Bowes, was on his way to work when he was hit while crossing the street

A 58-year-old man died after being hit by a car Friday morning in Quincy, Massachusetts. The driver, a 32-year-old Quincy woman, stayed at the scene and is cooperating with police.

The victim, identified by Quincy police as Donald Bowes, was struck on Newport Avenue just after 4 a.m., police said. Newport Avenue was closed from Holbrook Road to the West Squantum Street overpass Friday morning. It has since reopened.

Quincy police said Bowes was in the crosswalk at the time of the crash. His family said he was on his way to work when he was killed.

Bowes was a longtime employee and familiar face to many at Fenway Park, having worked there as a security supervisor, according to a statement from the Red Sox.

"We are heartbroken to learn of the passing of Donny Bowes this
morning. He was beloved by countless co-workers and Red Sox fans during his 15
years with the security department. Donny’s endless energy and infectious
positive attitude made a significant impact on the Fenway Park experience. He
will be greatly missed."

Bowes was popular among players, visitors and media.

"I am just said because he was incredible," sports anchor Marc Bertrand said on his radio show Friday morning.

An investigation into the crash is ongoing. No further information was immediately available. 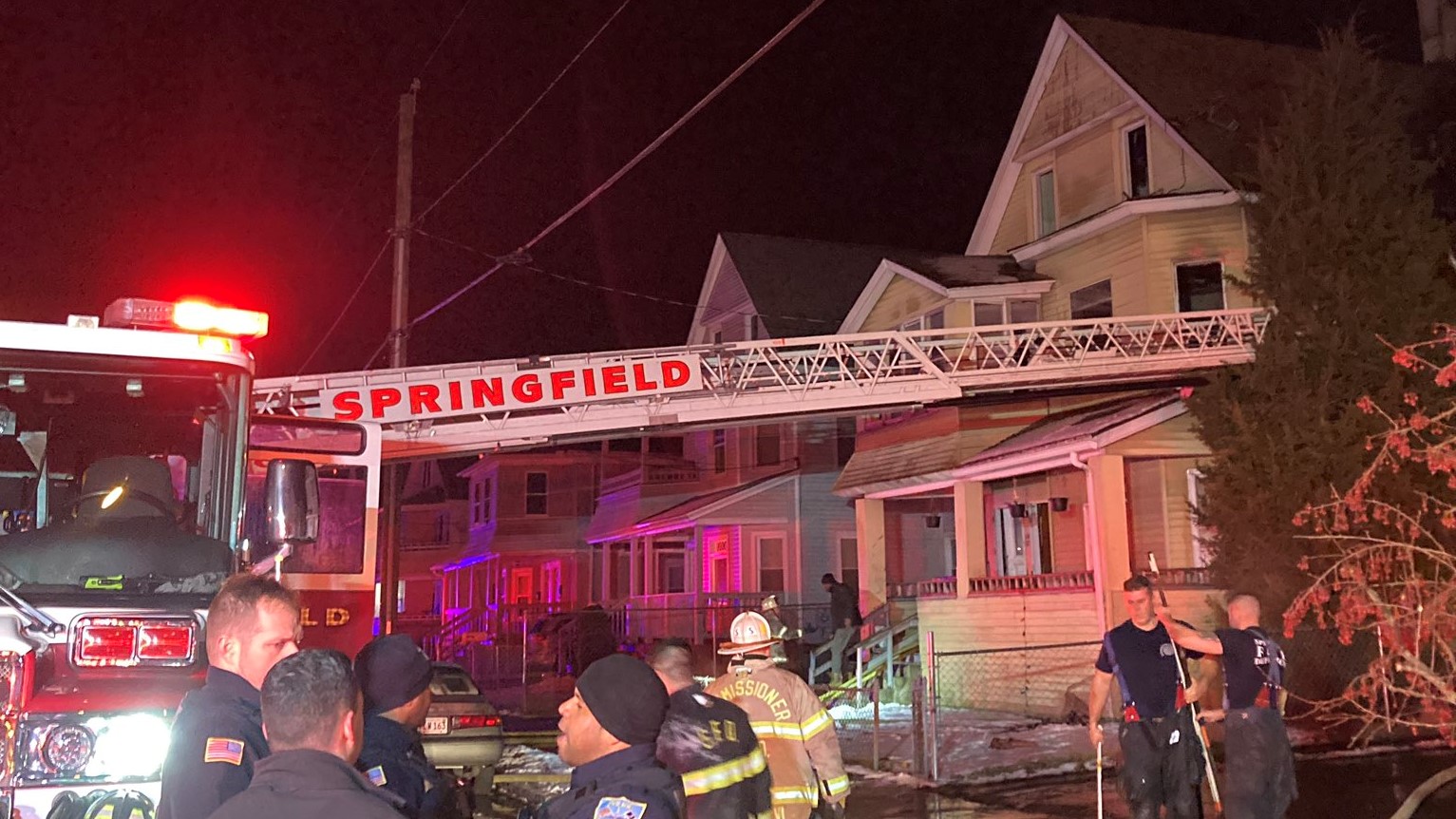 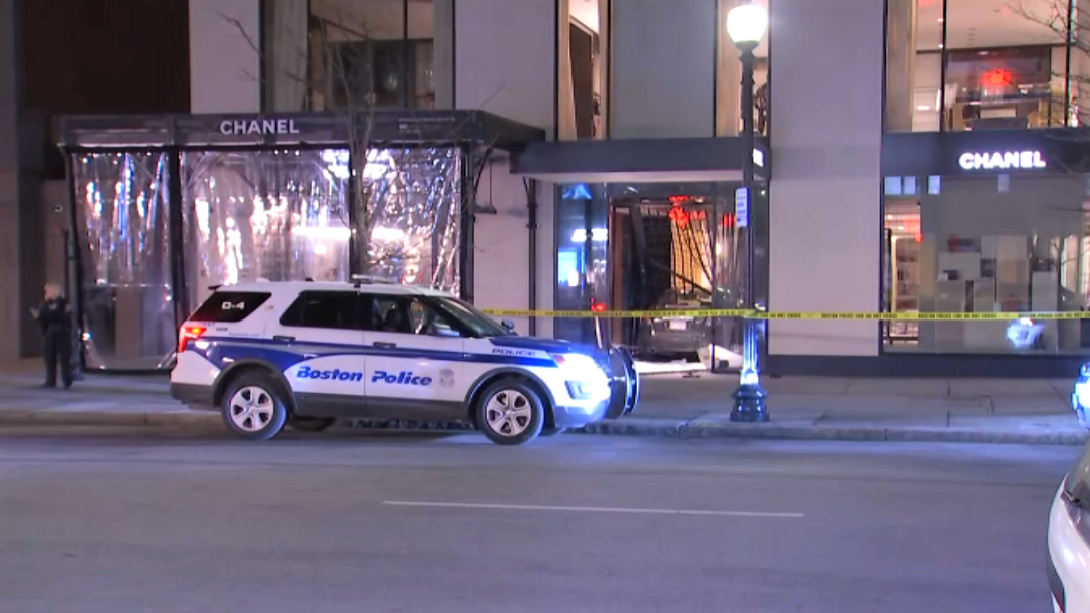