Police are investigating hateful vandalism and graffiti including antisemitic language and symbols found on the campus of Curry College starting late last week.

Milton police Deputy Chief James O’Neil said there were five cases of vandalism reported, the first of which was of a swastika drawn in a laundry room along with other graffiti on Thursday, the Boston Globe reported.

Thursday was International Holocaust Remembrance Day. Four other reports of vandalism at residence halls or public spaces were made on Saturday and Sunday, O’Neil told the newspaper.

O’Neil did not describe the nature of the other vandalism or graffiti, the newspaper reported.

Curry College President Kenneth Quigley and other senior leaders held listening sessions on Tuesday to invite students and members of the college community to share thoughts and concerns.

"Our support and care go out to everyone in our community, but particularly to our fellow Jewish and Black community members affected by this act,” Curry College officials said in a statement. “The College has both clear policies against hostile or hateful speech and a full commitment to creating a safe, welcoming, and diverse campus."

Robert Trestan, the regional director of the Anti-Defamation League of New England, said in a statement that the organization was aware of the reports and have been in touch with the college and the police.

In the fall, Mount Holyoke reported antisemitic graffiti was found several times on its campus, and in October, a Jewish ornament known as a mezuzah was desecrated at Northeastern University’s Hillel House.

Those reports were preceded by the stabbing of a rabbi outside a Jewish school in Boston in July. 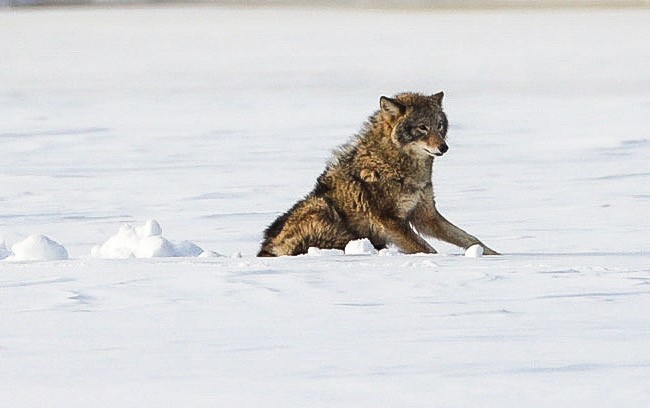 Police Got a Call for a Dog on the Ice. Turns Out It Was Actually a Coyote 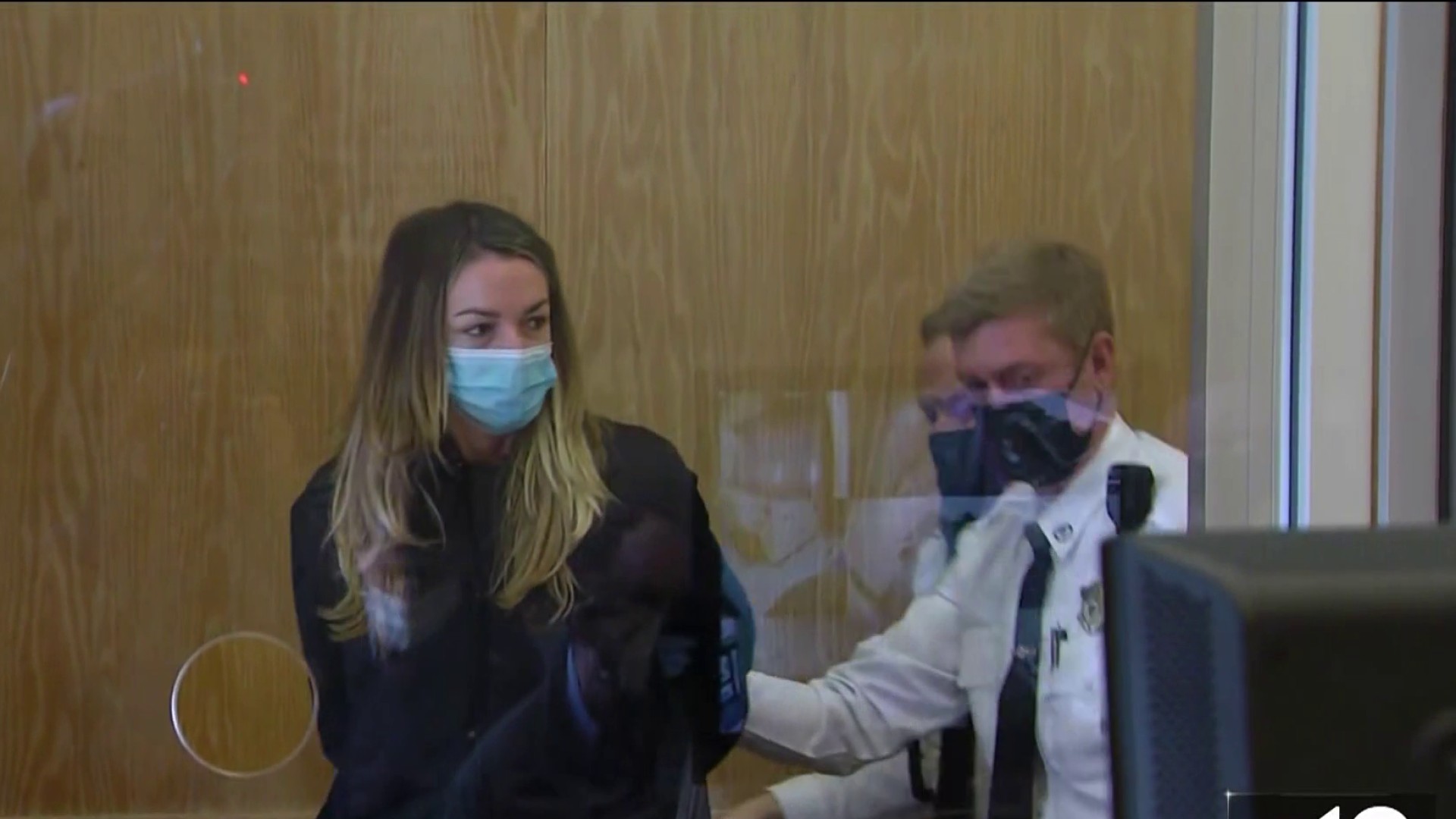