One of the incidents took place at the Holiday Inn Express. Surveillance video captured a man walking through the lobby, grabbing a glass vase, and then throwing it at a hotel employee.

The staffer was hit in the face.

Investigators say the man had been in and out of the hotel several times and was told to put on a mask.

The hotel manager says the man was a guest, and the employee had minor injuries.

Police say the suspect was swearing at the hotel worker and eventually did put on a mask right before throwing the vase and running away.

Police are also looking for two suspects after an altercation inside a 7-Eleven.

The clerk who was attacked says one of the men came into the store without a mask.

When the clerk told him it was against store policy, the man allegedly left and returned 10 minutes later with another person.

Police say they ripped down the plexiglass barrier, jumped over the counter, and began punching the clerk and ripping his shirt. 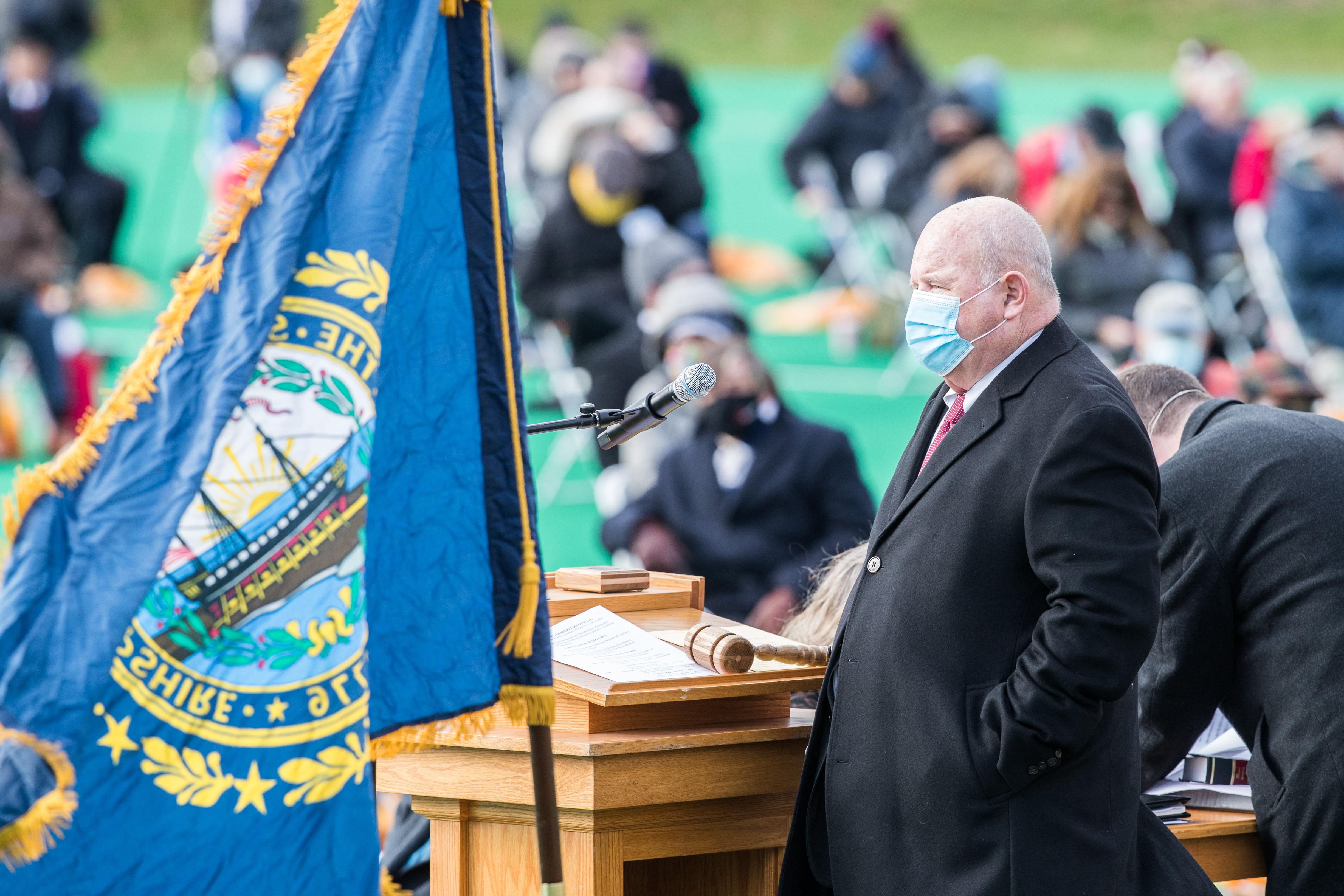 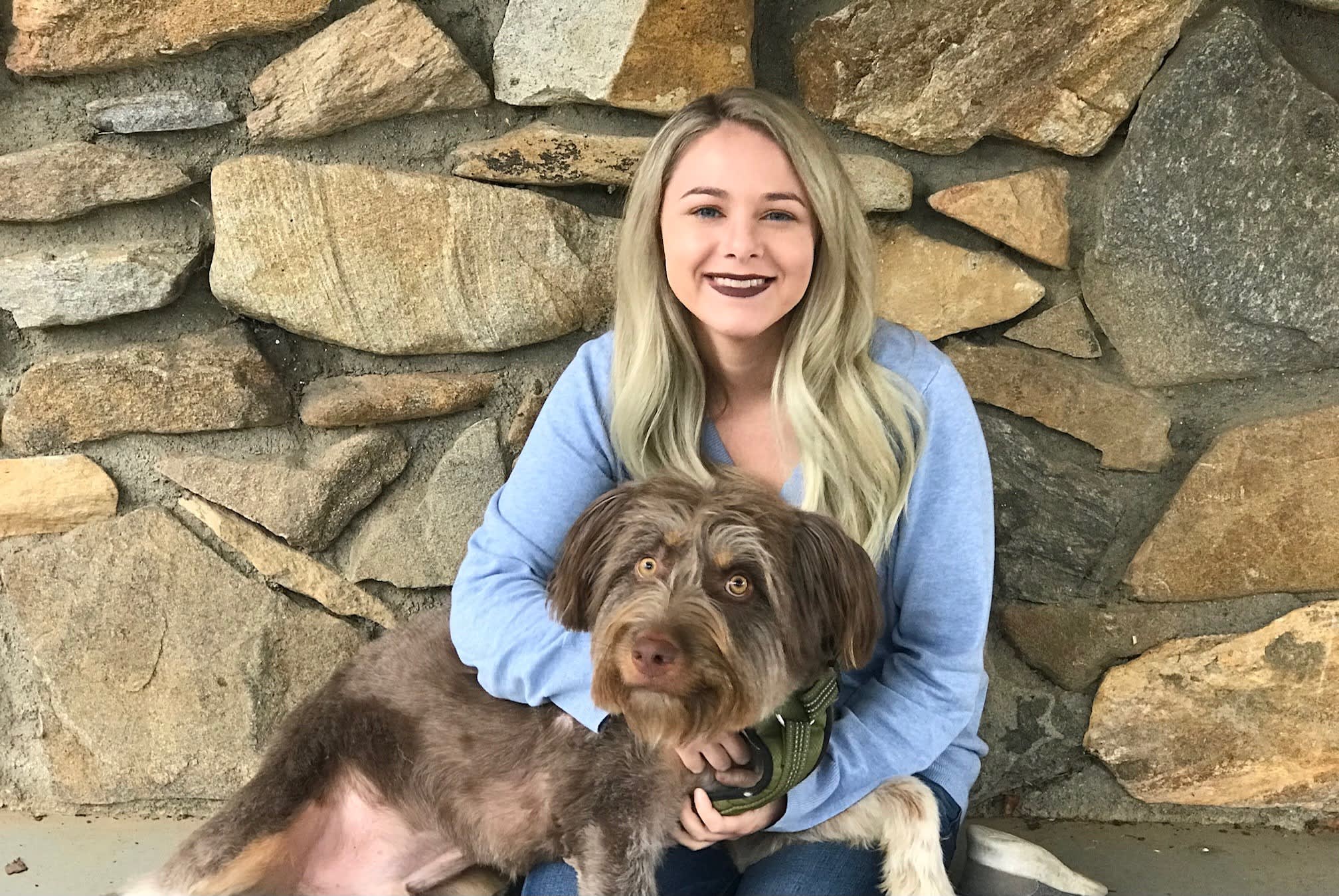 ‘We're Trying Our Best': ICU Nurse on What She Wishes People Knew About COVID

Several items were knocked over the counter and the men broke the credit card reader.

The clerk was injured near his eye, but he says he still finished his shift.

The assault took just about 10 seconds.

Investigators say the suspects took off in a black sedan.

Police are hoping for leads from the public in both cases.