The victim was discovered by a police officer on routine patrol around 7:30 a.m.

Police are investigating a fatal hit-and-run crash that occurred on Tuesday morning in Yarmouth, Massachusetts.

The crash was reported on Winslow Gray Road between Swan Lake Road and Joshua Baker Road. The victim was discovered by a police officer on routine patrol around 7:30 a.m.

The victim was pronounced dead at the scene, police said. He was identified as Alexander Gribko, 85.

"It's a sad, sad situation," said Tom Vuono, who lives nearby.

Gribko was hit and killed just steps from his home.

"One of our patrol officers came upon the scene early this morning," said Yarmouth Police Lt. Kal Boghdan. "It was in a very dark area, on a very windy road, but I would assume that if someone struck that pedestrian, they would know."

"That's like a turnoff, I don't know, the dude probably came barreling down," Vuono said.

Phil Johnston says he was sad to learn the man struck and killed was his neighbor, who walks along this road every day.

"My next-door neighbor didn't come home last night, and I thought it was awful funny that I didn't see any lights over there," he said.

Relatives say Gribko was a great-grandfather and a widower who played tennis, loved going for walks and was young at heart.

These neighbors have just one message for the driver.

"Turn yourself in and do the right thing," Vuono said. 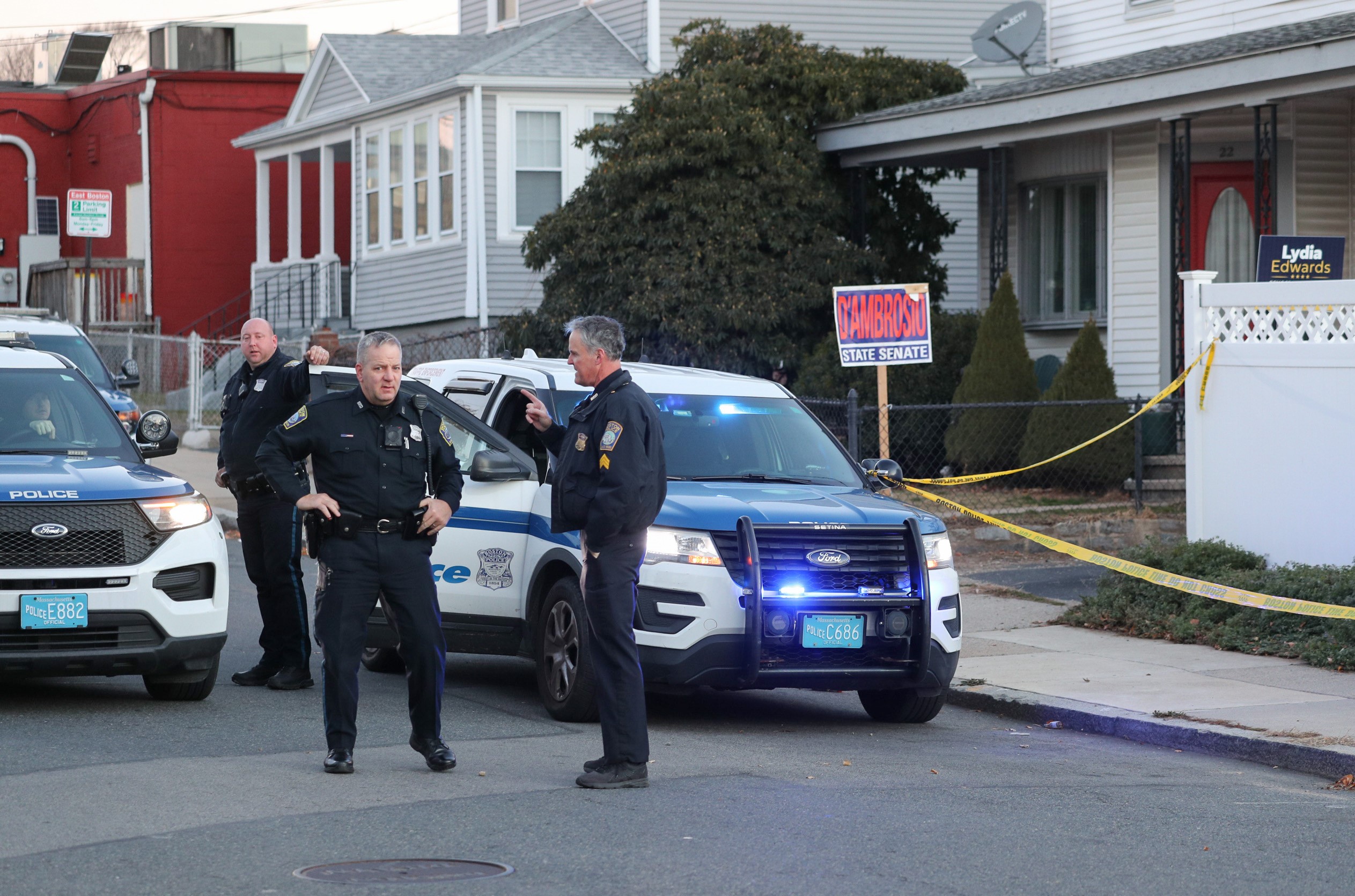 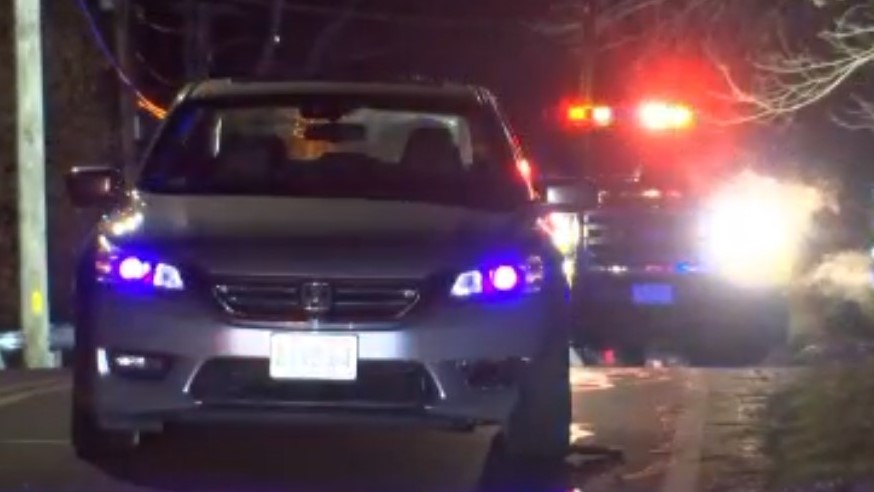