A second person was arrested Tuesday night in connection with the stabbing death of an 18-year-old New Bedford man early Tuesday morning.

The Bristol County District Attorney's Office announced Wednesday that a second person -- a 16-year-old male -- was arrested late Tuesday night in connection to the ongoing investigation into the death of 18-year-old Rayshard Normil-Jerome.

Police had already arrested Latrell Baskin, 21, of New Bedford, who is charged with assault and battery with a dangerous weapon and is being held without bail pending the results of a dangerousness hearing on Aug. 6 in New Bedford District Court.

The 16-year-old has been charged with assault and battery with a dangerous weapon and is scheduled to be arraigned Wednesday in New Bedford Juvenile Court. No further information was released about the juvenile's identity.

A state police trooper on patrol in New Bedford was flagged down around 1:24 a.m. by a woman who said there was an unresponsive man on the ground in Clasky Common Park, the Bristol County District Attorney's Office said.

The trooper found the man in the park, suffering from multiple stab wounds, authorities said. An ambulance responded to the scene and took him to Saint Luke's Hospital, where he was declared dead shortly after 2 a.m.

The investigation is active and ongoing, the district attorney's office said. No further information was released. 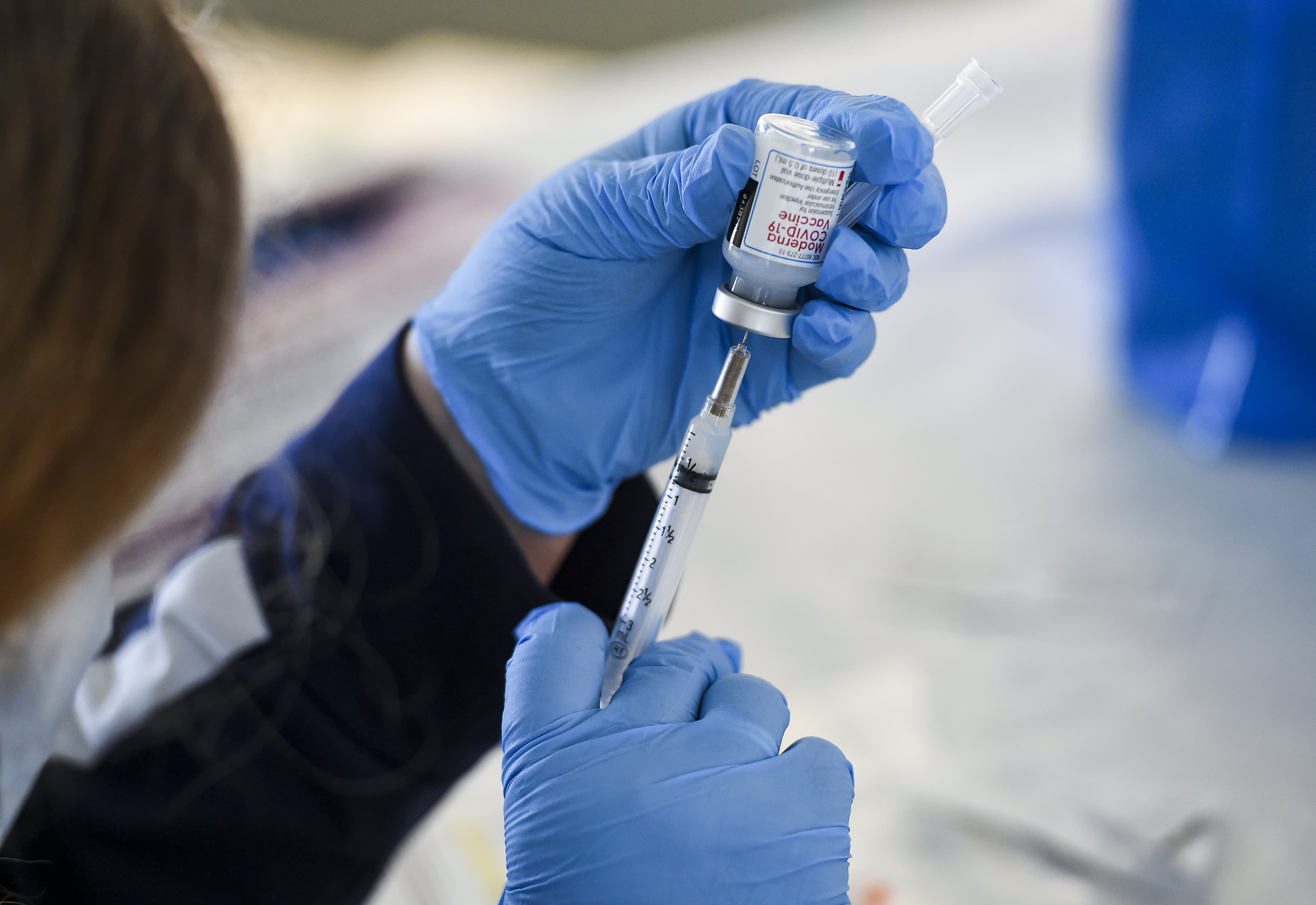 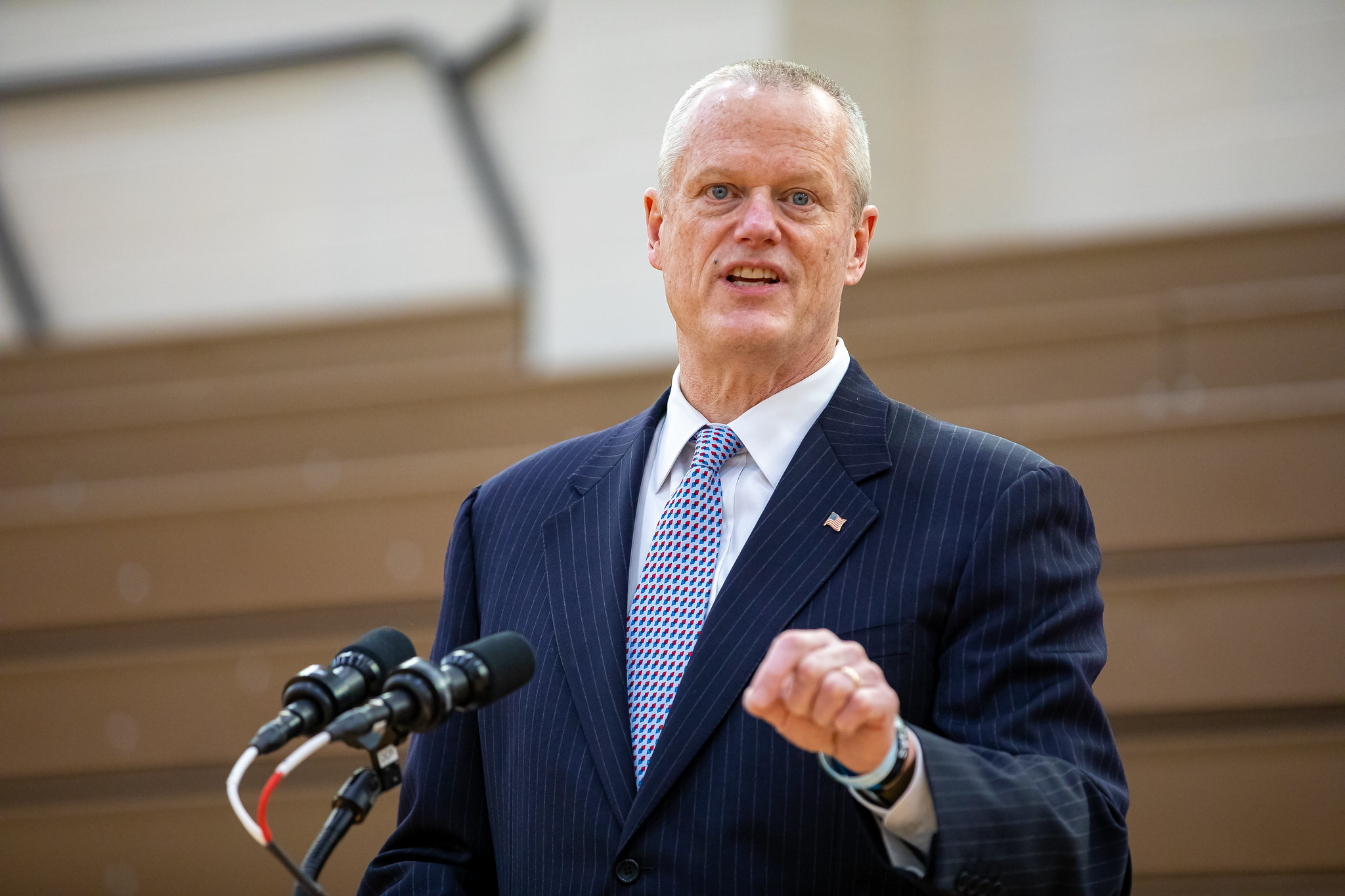