Aerial footage from the scene showed a heavy police presence

Police are investigating after a 31-year-old man was found dead in a motel room in Wareham, Massachusetts, early Wednesday morning.

The man was found dead after a well-being check on a room at the Village Motel at 2739 Cranberry Highway, the Plymouth County District Attorney's Office said.

The man was pronounced dead at the scene after police were called about 8:05 a.m.

Aerial footage showed a heavy police presence at the motel. Police were seen going into and out of a room at the motel.

The man was identified Wednesday afternoon as Edward A. Purdy. 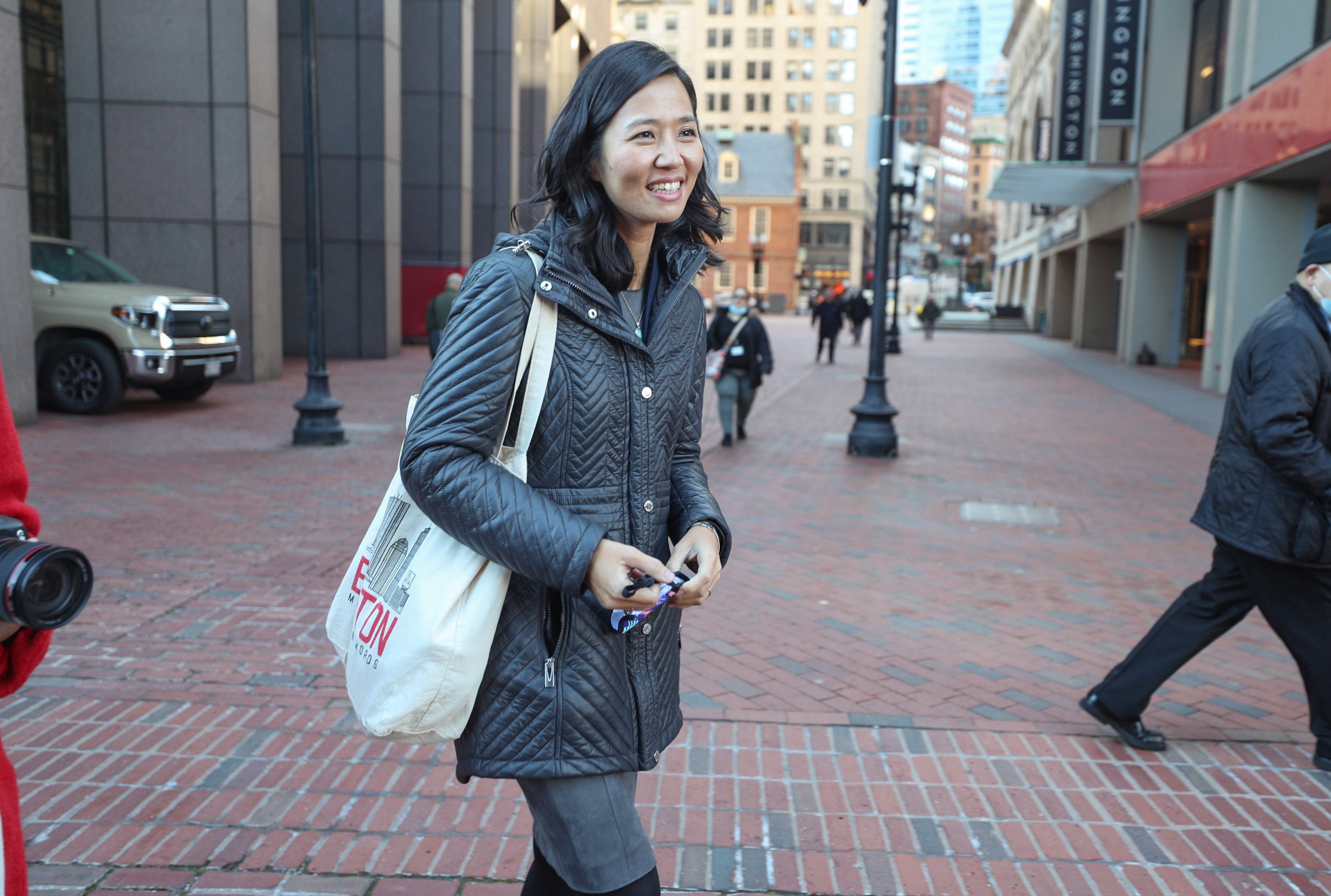 Wu Says She Wants to Make Boston ‘A City for Everyone'