Boston police officers were on patrol in response in the area of McKinley Square when they saw 12 people allegedly loitering in front of "No Trespassing" signs in Jenney Plaza.

According to authorities, officers arrested a 22-year-old Roxbury resident and a 25-year-old Somerville resident allegedly in possession of illegal firearms. A 26-year-old Saugus resident was arrested on drug charges ad a 21 -year-old Boston woman was arrested on an outstanding warrant for larceny.

The four were expected to be arraigned in Boston Municipal Court.

Eight others were released from the scene and will be summonsed for trespassing.

It was unclear whether those arrested were connected with a spate of assaults and robberies that have taken place in the area recently.

As of Friday morning, police had yet to determine exact charges the people will face. 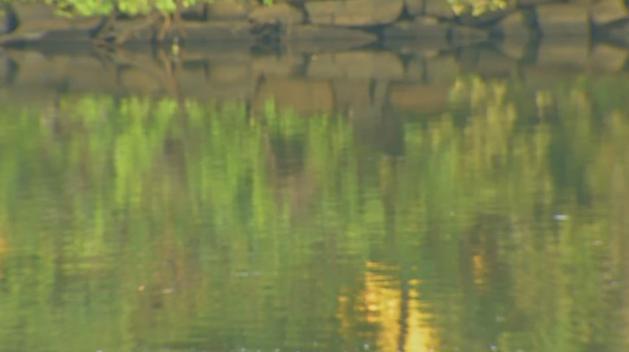 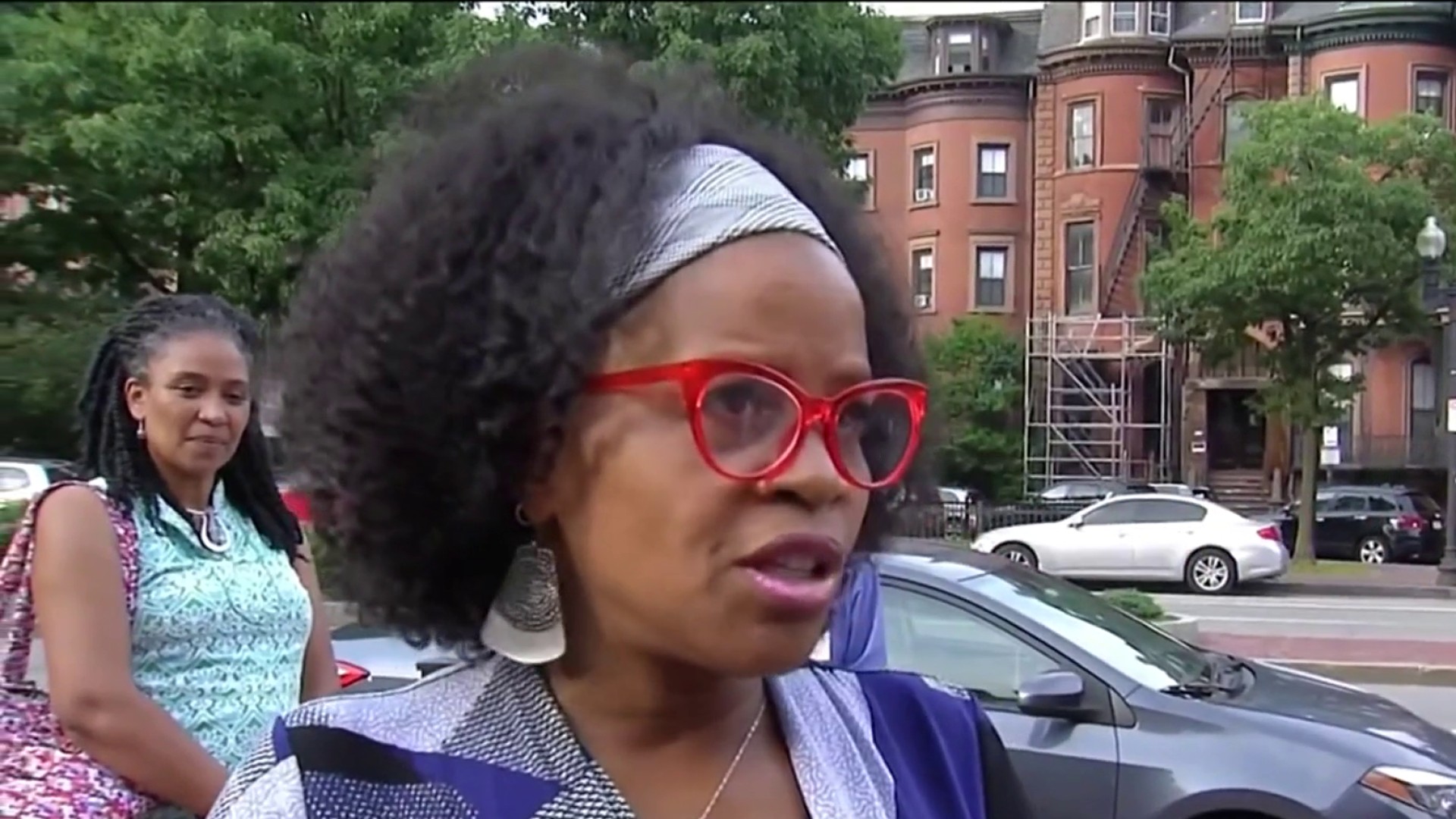 Boston Mayor: Mask Up for School This Fall