A Massachusetts police officer is facing multiple charges for allegedly raping a child and indecently assaulting another.

He is charged with rape of a child by force, rape of a child - aggravated by age difference and two counts of indecent assault and battery on a person under 14 years old by a mandated reporter, according to the district attorney's office. Investigators said all of the alleged incidents happened in Dartmouth.

The court also ordered all reports associated with the case impounded to protect the identities of the victims.

Dartmouth police officials were notified of the allegations after receiving a 51A report from state child welfare officials, and then immediately contacted the district attorney's special victims unit to request an investigation. A 51A report is filed in any case of suspected or alleged abuse of a child.

Souza is on paid administrative leave as a result of being charged, according to Dartmouth Police Chief Brian Levesque. Souza's department-issued firearm and badge have also been seized. Levesque added the rape and indecent assaults Souza is accused of committing did not happen while he was on duty. 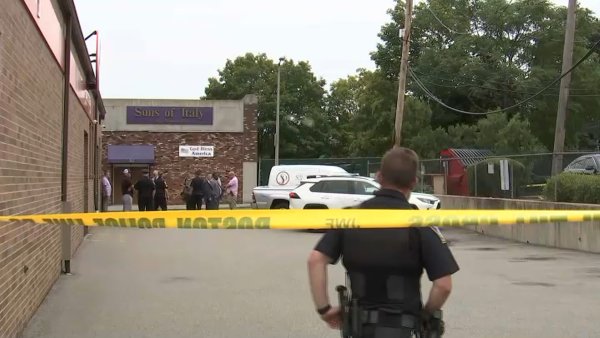 Police Searching for ‘Armed and Dangerous' Suspect in Roslindale Murder

No other details about the allegations were immediately provided by investigators; however, Souza's attorney revealed more details in a statement to the media.

"These specious allegations are alleged to have occurred 10 years ago involving a family member and a relative," attorney Kevin Reddington said in the statement. "Mr. Souza has moved on from that relationship and is presently with a woman who is very supportive."

Reddington added his client has pleaded not guilty to the charges and that he will work towards getting an acquittal.