Body Found in the Water in East Boston

Boston police said the body has been recovered, but had few other details

Police say a body was found in the water in East Boston on Friday morning.

The report of the body in the water in the area of 400 Border St. was called in to Boston police around 10:45 a.m.

The body has been recovered, police said. 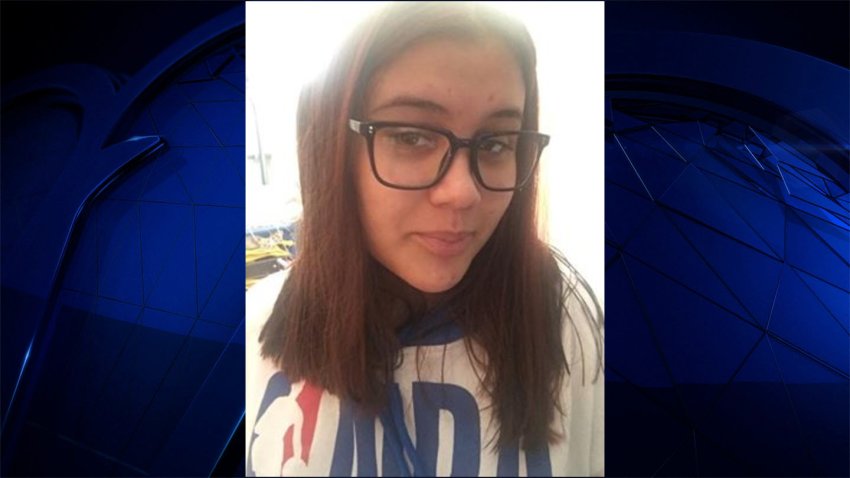 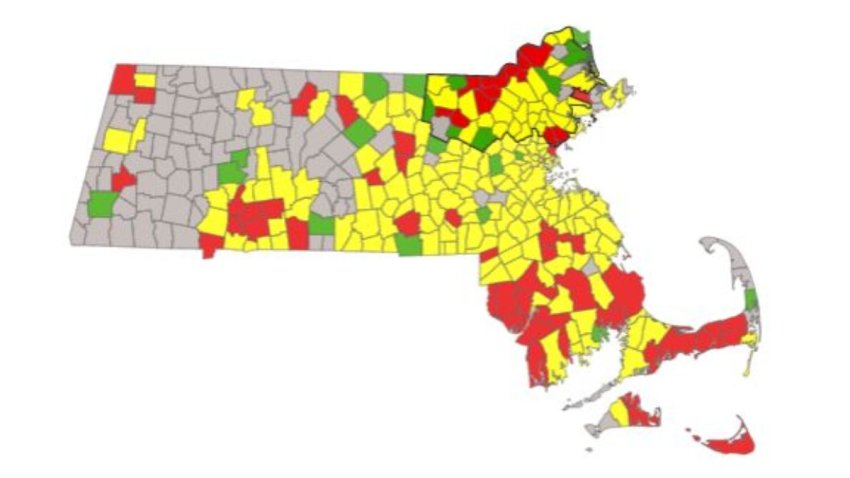 Number of Mass. Communities in High-Risk COVID Red Zone Goes Down After Weeks on the Rise