A 15-year-old was stabbed at Methuen High School, and a 16-year-old student is in custody after a confrontation late Monday morning.

"This is absolutely not a random event. We have every reason to believe suspect and victim were known to each other," Police Chief Scott J. McNamara said at a press conference Monday.

The 16-year-old is also accused of chasing after another student with a knife, though that person was not seriously hurt. The suspect was stopped when a staff member and another student intervened, tackling him to the ground and holding him down until police arrived.

Authorities said the victim's injuries are not life-threatening and that he is currently in stable condition at the hospital. McNamara applauded the actions of the school nursing staff, who jumped in to treat the victim before first responders arrived. He also praised the actions of the staff member and student who intervened, while noting it would not be something police typically encourage because it is so dangerous. 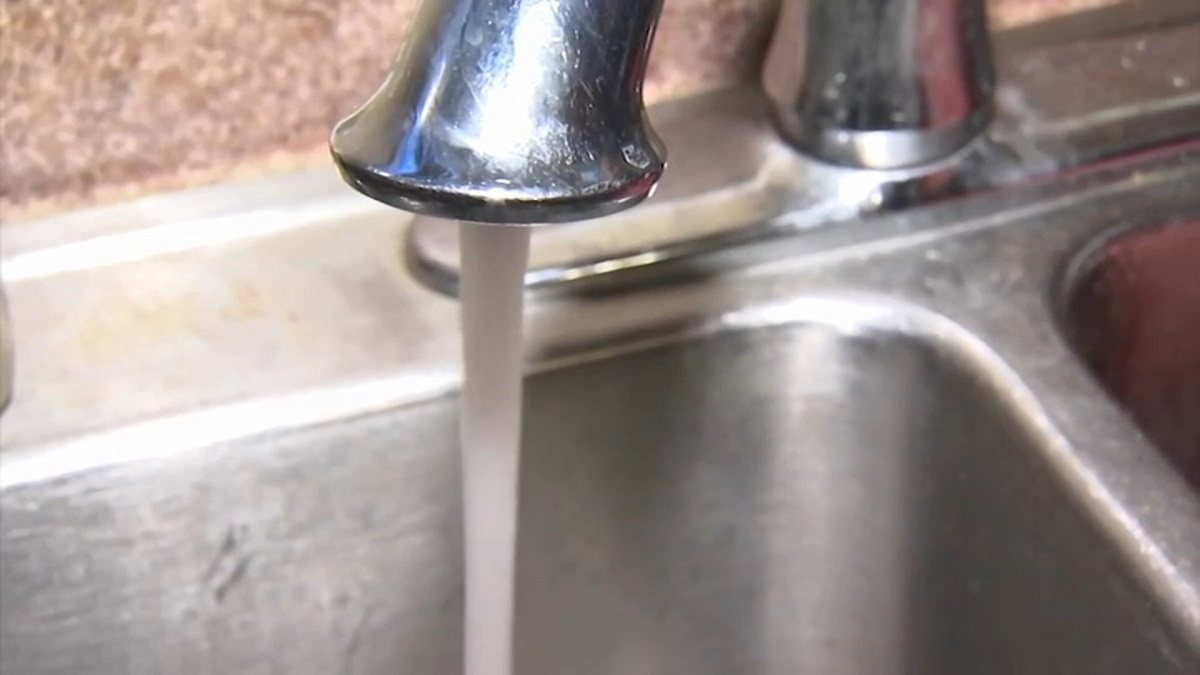 ‘Why Doesn't My Rate Go Down When I Use Less?' Looking at Winthrop's Water Bill Costs 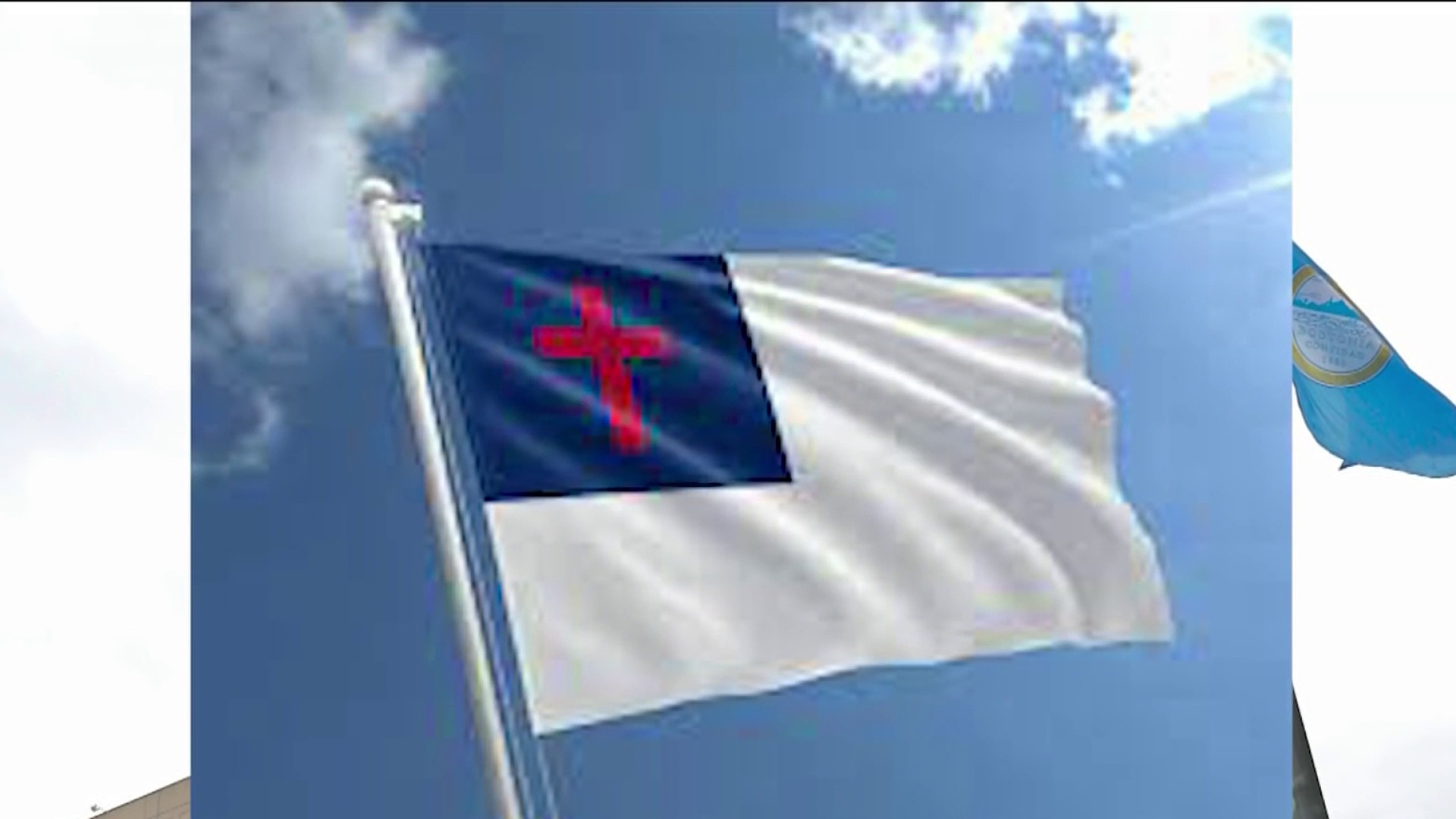 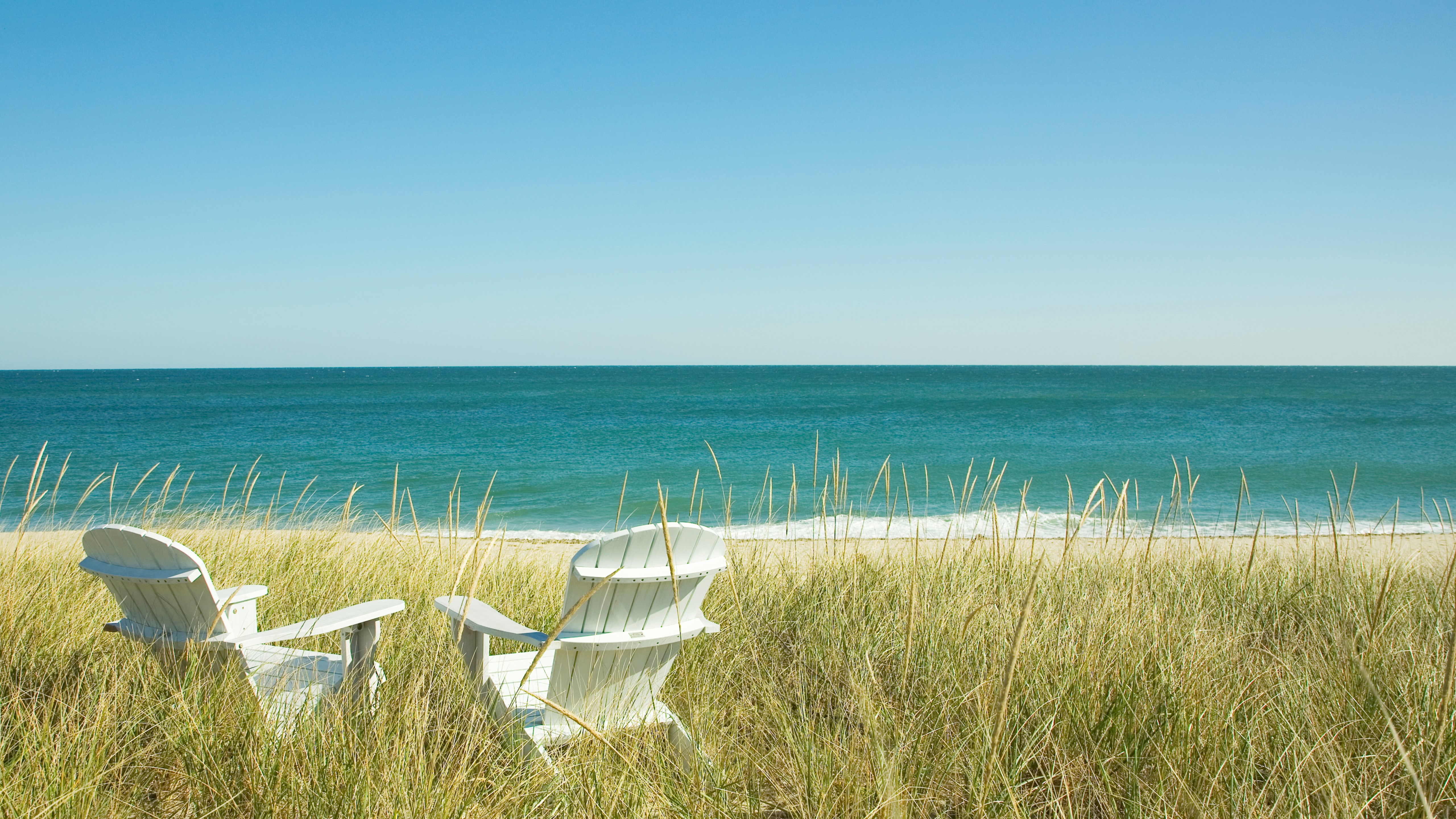 "They both acted in a courageous manner," McNamara said of the pair.

The 16-year-old student was taken to the hospital for treatment of injuries he suffered when he was taken down. He faces charges including two counts of assault and battery by means of a dangerous weapon, armed assault with intent to murder, carrying a weapon on school grounds and more.

Police and school officials will be reviewing security and access procedures to determine exactly what happened and how the student brought a knife to school. That weapon, which police said had a 4-inch blade, was recovered after the incident.

Students witnessed the aftermath of the attack, which they say happened in a hallway.

“We saw one kid actually holding his stomach or chest, walking away with a few teachers. A kid that was actually in our class was like in the group and saw it personally. But we were in the hallway. We saw him walking away and we also saw a kid take his shirt off," Braeden Carter told NBC10 Boston.

Superintendent Bradi Kwong said there will be an increased police and staff presence after Monday's incident. She said that while the violence that unfolded is concerning, there is no reason to believe there is any further safety threat.

"This was an isolated situation...that the two students involved knew each other, I do feel that it is safe to return and get our kids back to their routines," Kwong said.

School dismissed at 1:15 p.m. after the stabbing.