Police were on the scene of a serious crash Thursday evening in Auburn, Massachusetts.

The crash on Route 20 involved three vehicles. The street was closed in both directions at Old Common Road, police tweeted shortly before 6 p.m.

Auburn Police Chief Andrew Sluckis said on Twitter that at least one person may have died in the crash. 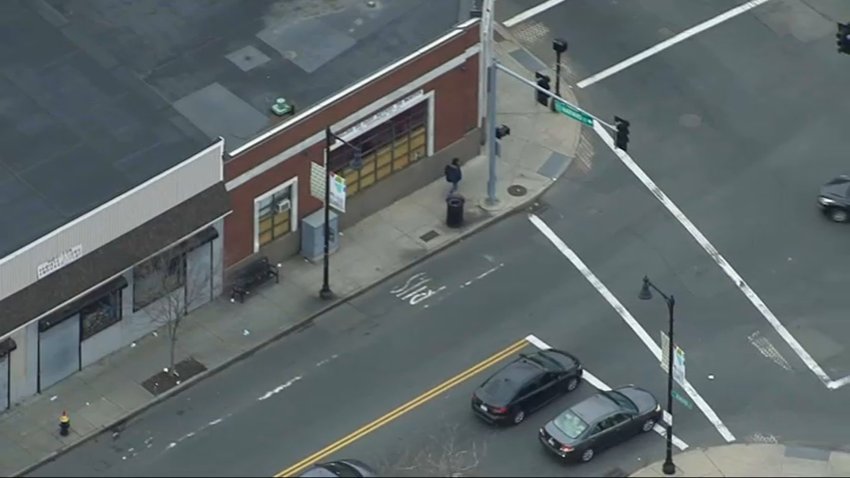