A 29-year-old Massachusetts woman is in critical condition after she got out of a moving Uber vehicle in Boston's O'Neill Tunnel Monday morning and was struck by a car, police said.

The woman was taking an Uber from Logan International Airport to her home in Mattapan when she exited the SUV on I-93 southbound just before Exit 23 sometime before 7:39 a.m., Massachusetts State Police said.

While police said the vehicle was being used as for Uber, the ridesharing company said it has no record of this trip on their platform and are reaching out to state police.

Shooting Under Investigation in Manchester, NH 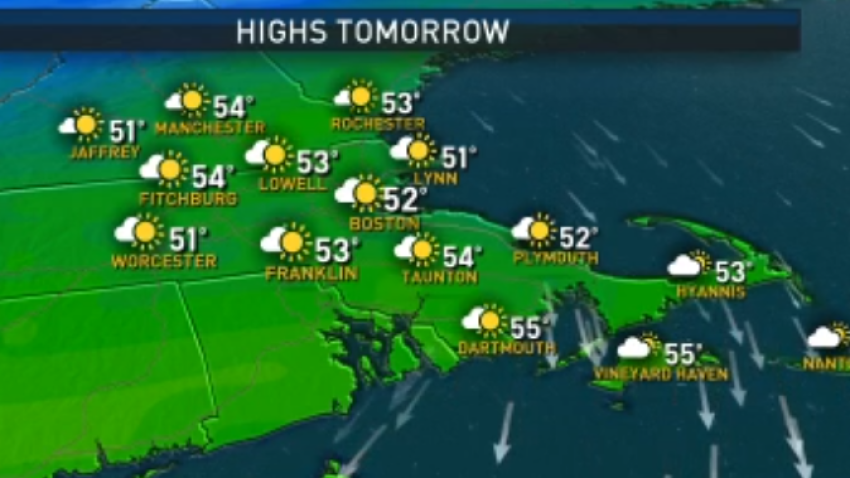 The woman suffered life-threatening injuries and was taken to Tufts Medical Center. Police had earlier reported the woman was taken to Massachusetts General Hospital.

The rideshare driver, who was only identified as a 27-year-old woman driving a 2012 Mazda CX9, stayed at the scene, as did the male driver of the Jeep Cherokee that hit the pedestrian, police said. They interviewed both drivers and are still investigating why the woman exited the vehicle in the tunnel.

There are no traffic cameras where the incident took place.

The incident caused traffic to snarl on Interstate 93 southbound and two middle lanes were temporarily closed.