Crashes Reported Across Region After Snow Squalls; Drivers Urged to Use Caution

In Wellesley, Massachusetts, the police and fire departments had responded to a crash on Route 9 east at Standish Road where a car had careened off the road. There was no immediate word on any injuries. Police urged drivers to use caution and reduce speed as crews work to treat the roadways.

In Hubbardston, police said New Westminster Road near Adams was closed for a motor vehicle accident while a tow truck removed both vehicles. It has since reopened. 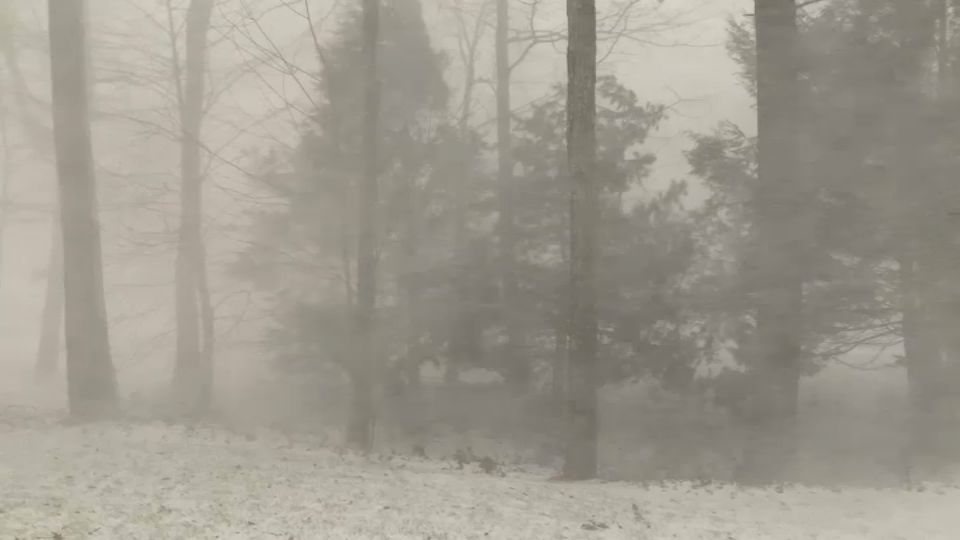 See the Snow Squalls That Moved Through New England Saturday 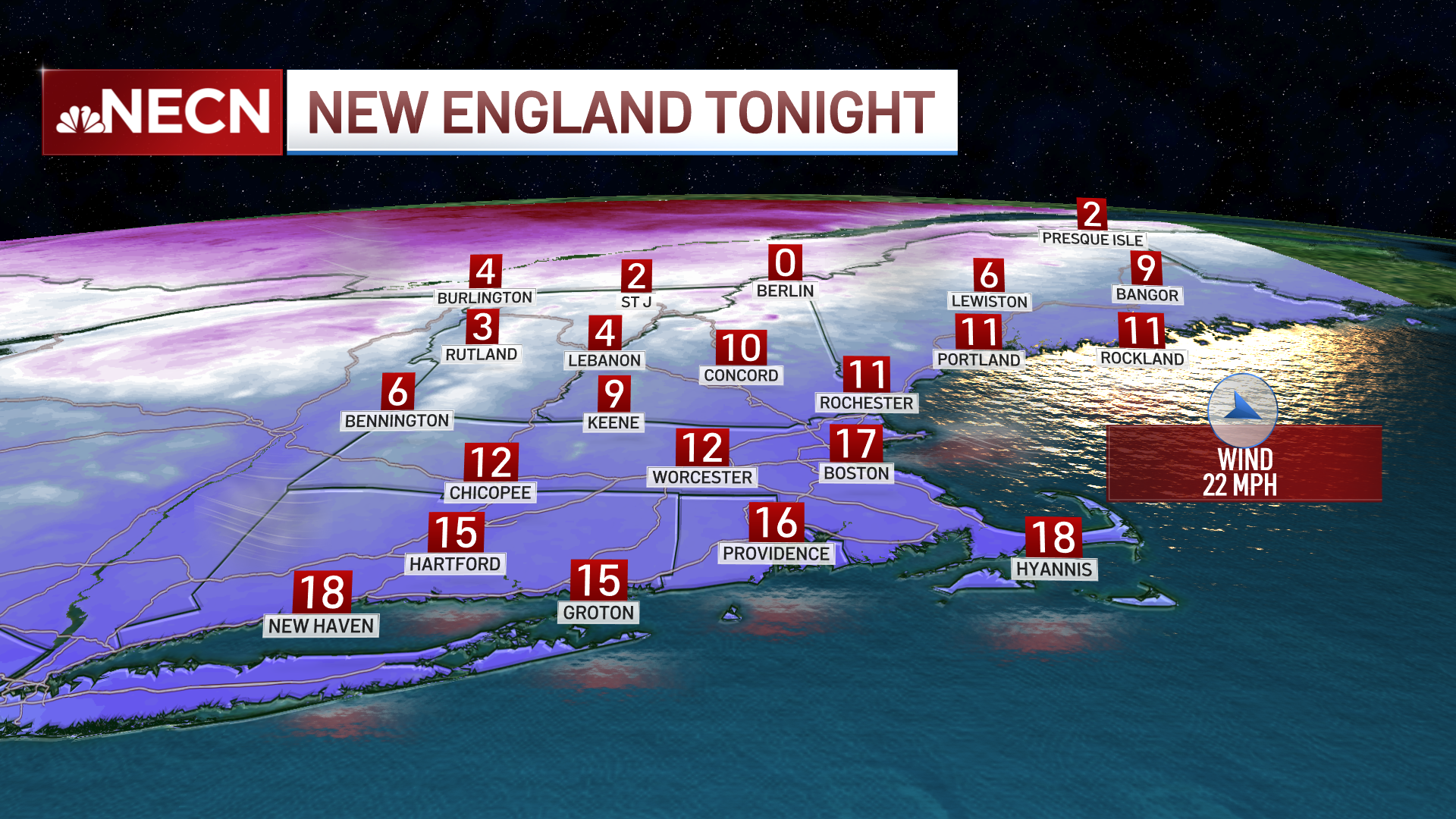 In Worcester, blustery snow started coming down around 4:30 p.m. and within 14 minutes, the wind had picked up bringing whiteout conditions for drivers.

Some people who were out walking around were caught off guard by the quick turn in weather conditions, but others acknowledged in New England, you have to be prepared for this kind of thing.

“I haven’t expected any of this because it's really cold," one man told NBC10 Boston. "I only have like two jackets and two sweaters.”

“When you live in New England you have to be prepared for whatever kind of weather there is,” another man said.

Worcester resident Todd Landry said he watched in awe as it moved through his backyard.

"Well, I thought it was pretty amazing," Landry said. "It was wind and snow and the sound could have been like a train coming through. It was just unexpected."

One of the concerns with a quick burst of snow and cold temperatures is flash freezing, which some communities experienced.

For those who were on the roads Saturday, it wasn't a good day to travel.

"It's windy as heck with this truck so big, it was blowing me all over the highway. A lot of trucks and cars were trying to swerve around so it was dangerous," said Richard Cowlette, who was driving from New Hampshire to Newton, Massachusetts.

Cowlette said his road trip Saturday was dicey and he was taking it extra slow, making sure to arrive at his sister's house safely.

"I put my flashers on when I was driving, and then I went a little bit, and then I pull over, and then waited, because it could be dangerous," Cowlette said.

The speed limit remains reduced to 40 mph on Interstate 90 from New York to mile marker 41 in Westfield, MassDOT said.

The transportation agency is urging drivers to use extra caution on the roads and reduce speed, as conditions and visibility can quickly deteriorate with snow squalls.

In Pelham, New Hampshire, police said there were numerous accidents all over town. The New Hampshire Department of Transportation and highway department were out treating the roads, which had glazed over after the snow squall that came through, police said.

New Hampshire State Police said they were responding to multiple crashes on Interstate 293, Interstate 93, and the Frederick E. Everett Turnpike due to the current weather conditions.

Video from I-93 southbound in North Londonderry appeared to show a very icy roadway, with traffic visibly slowed down.

State police asked drivers to slow down and drive with caution as roads are slick. Anyone who must head out was urged to use extreme caution.

Rhode Island State Police said they had responded to 19 motor vehicle crashes since 5 p.m., with the majority in the Hope Valley and Newport and Jamestown Bridge areas.

Snow squalls are intense, but limited in duration, periods of moderate to heavy snowfall, accompanied by gusty surface winds resulting in reduced visibilities and whiteout conditions. Rapidly falling temperatures in conjunction with the snow can cause dangerous impacts to surface transportation.

Most of the snow squalls will be exiting the southern New England coastline by 8 p.m., however slick spots will remain on some of the untreated surfaces through the overnight hours as much colder air moves back into the region.

Low temperatures overnight are expected to be in the teens south and single digits north, with wind chill values near or below zero.