Police said Tuesday no criminal activity took place during an incident at a Cambridge, Massachusetts mosque last week during which Boston Celtics center Enes Kanter said he was harassed.

Kanter tweeted a video Friday showing two men shouting at him and Celtics rookie Tacko Fall outside the Islamic Center of Boston in Cambridge.

Kanter, a native of Turkey, has been an outspoken critic of that country's president, Recep Tayyip Erdoğan. He said the men in Friday's video were supporters of Erdoğan.

Cambridge police said Tuesday the men in the video were "exercising their constitutionally protected right to free speech" and that a preliminary investigation found no criminal activity.

In a statement, police said Kanter had "been advised of the steps that would be necessary to pursue a civil restraining order against the other parties, if he elects to pursue one."

Kanter described the scene to NBC10 Boston in an interview Monday.

"They were just screaming, yelling, they were calling me a traitor, they were [telling] me I shouldn't be here, they were telling me 'Don't come to this mosque ever again,'" Kanter told NBC10 Boston Monday.

Police said they interviewed Kanter Monday and have identified all parties involved.

"We actually got the guy's name," Kanter said. "I actually told the police his name." 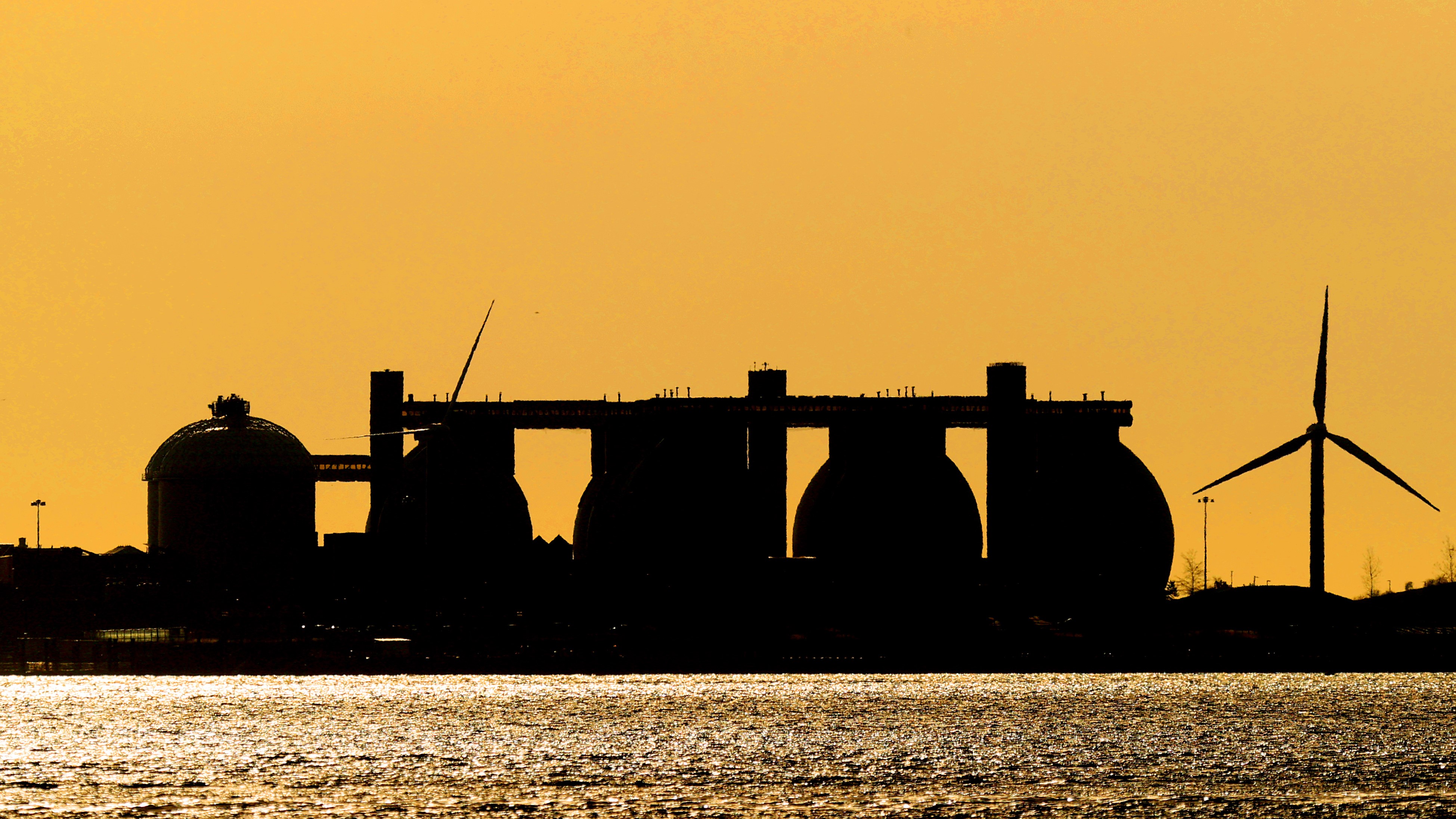 Kanter says his criticism of the Turkish government is why he was targeted.

"I should be comfortable going to a mosque and pray, because that is the house of God, and it was just very sad for me to see that happen in America," Kanter said.

He says he will keep speaking up for those who can't.

"My case is just one. And people know my story because I play in NBA," Kanter said. "But there are thousands and thousands stories out there, it's way worse than mine. There are lots of Turkish people here feel the same way how I feel."