Investigators are searching for a white van with front end damage, according to Massachusetts State Police

Massachusetts State Police are searching for the driver in an alleged hit-and-run crash that critically injured a pedestrian in Somerville, Massachusetts, Monday night.

State police received a call around 8:45 p.m. Monday for a hit-and-run on McGrath Highway, which is Route 28, at the intersection with Broadway in Somerville. One person was taken to a local hospital with life-threatening injuries, police said.

Investigators are now looking for a white minivan with front-end damage, including a damaged headlight. Anyone with information is asked to call the Medford barracks at 781-396-0100.

Meanwhile, state police are investigating a hit-and-run crash that killed a pedestrian on Route 93 in Braintree Tuesday morning.

Troopers are working to establish a description of the car that fatally struck the man around 4:25 a.m., along with other facts surrounding the incident. 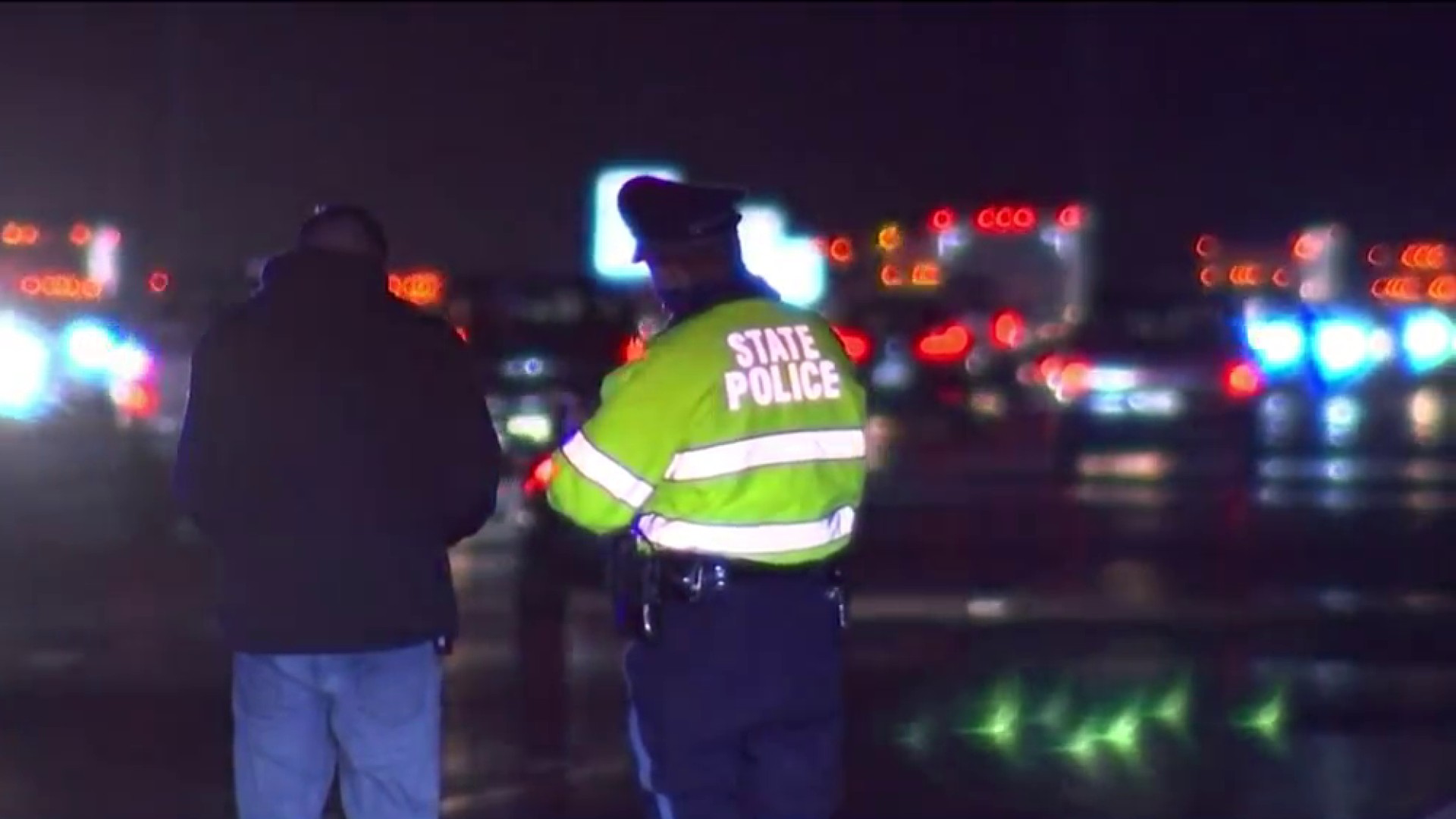 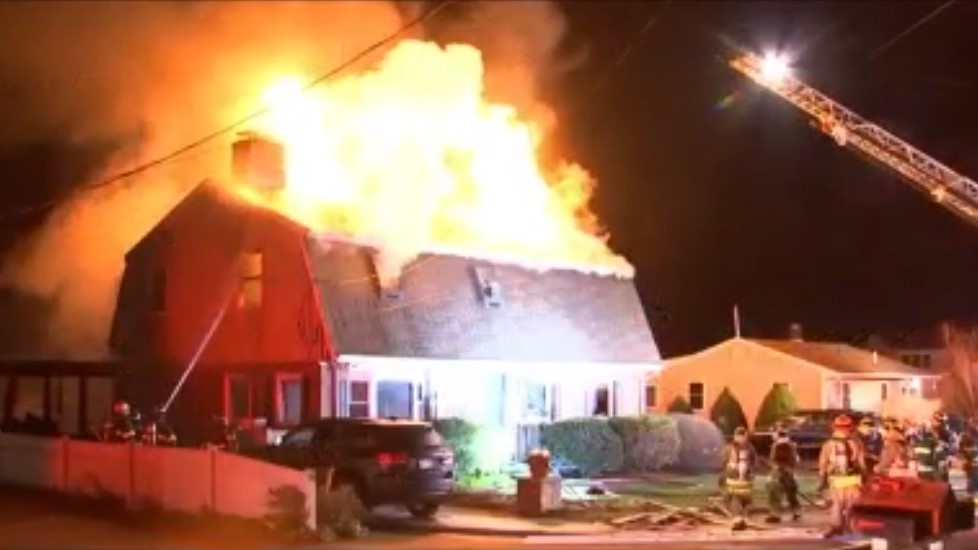