New details are starting to emerge as Boston police continue their search for the gunman who shot a high school student and a teacher outside a school in Dorchester on Tuesday.

Police said the 17-year-old student and 31-year-old teacher were shot in the parking lot at the TechBoston Academy on Peacevale Road around 5:40 p.m. The pair was standing with a group of people as they prepared for a school event.

Both victims were taken to Boston Medical Center, according to a police report. City officials said Tuesday that their injuries are non-life-threatening and that both were in stable condition.

The suspect took off and has not been captured.

Boston police say both victims have non-life-threatening injuries, but investigators are still searching for the gunman.

The Boston Teachers Union identified the teacher on Wednesday as Khelmon Bethel. They said he and the student were injured by gunfire while on a fan bus to a basketball game.

"This act of violence is unacceptable," the union said in a statement. "We are still learning the details of the incident, but know that both Khelmon and the student are both in stable condition and expected to make a full recovery."

"Everyone deserves to feel safe at school or at school-sponsored events. We are working with the district to ensure that the students, families and staff at TechBoston have supportive resources to navigate this awful situation and that there is a solid a plan to address safety both at the school and in the larger community moving forward," the union added.

Police are investigating a shooting in the parking lot of TechBoston Academy that left a student and a teacher hurt.

As police continue their search for the gunman, actively canvassing the area for witnesses and video, neighborhood trauma teams were on site Wednesday. TechBoston Academy is closed, but a crisis team will be at the school to offer counseling for anyone who needs it.

“Obviously this is a very concerning and disturbing set of circumstances," he said. "Schools are supposed to be a safe haven for our students and our teachers not a place where they’re subjected to brazen and random acts of violence. This type of behavior cannot and will not be tolerated.”

Police and city officials, including Mayor Michelle Wu, said they were putting plans in place to address the violence.

“A baseline must be safety in our neighborhoods and safety at each and every one of our school buildings,” Wu said Tuesday. "I'm very confident that the superintendent and her team, the commissioner, and all of the officers who have been on site, and all the many social and emotional support teams that are in place are well prepared to ensure that tomorrow morning, bright and early, there will be support sites here and we will have the whole force of the city ready here."

Boston Mayor Michelle Wu speaks after a shooting outside TechBoston Academy in Dorchester left a student and a teacher injured.

Thuy Lei was moving into her new apartment just down the street when the shooting broke out. Lei and her neighbors came out of their homes after hearing a series of gunshots.

"It's been a crazy day," Lei said. "We were all outside. We were moving our stuff in, and then we heard, like, six to seven gunshots just three houses down."

Aerial footage of the scene Tuesday showed police investigating outside the school building at 9 Peacevale Road, with a Boston Public Schools bus parked outside.

Lei said she's not as concerned for her own safety, but she worries about the kids at school.

"What I'm more concerned is just the violence," she said. "I mean, it's in the school." 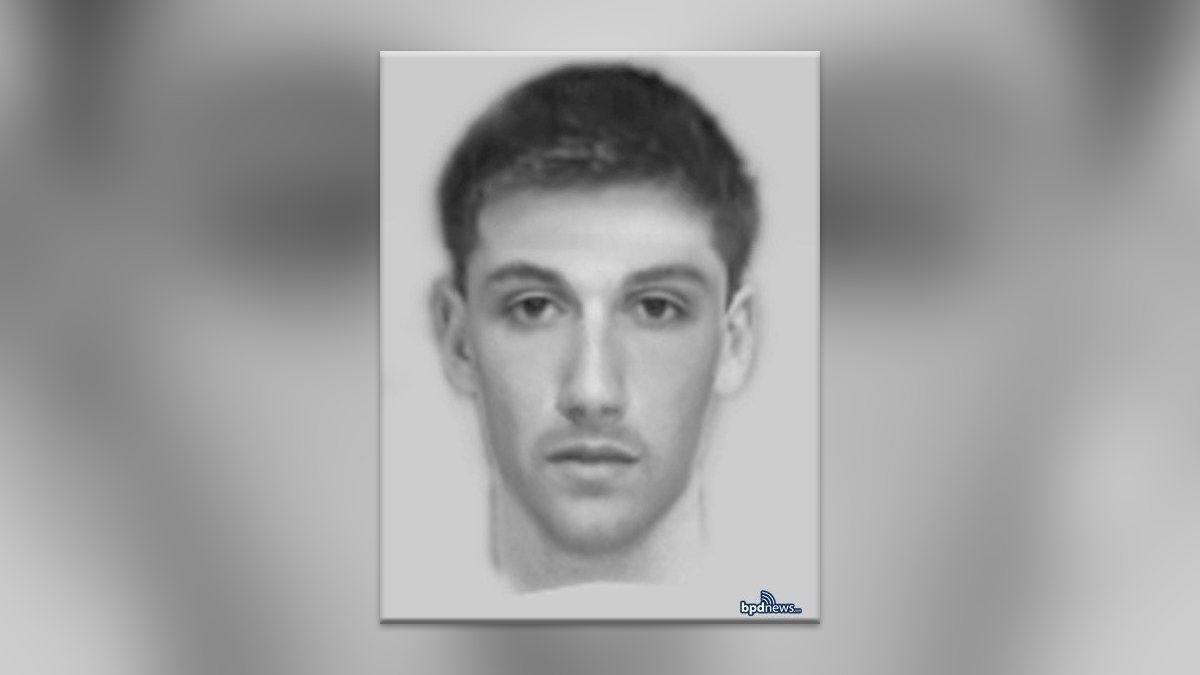 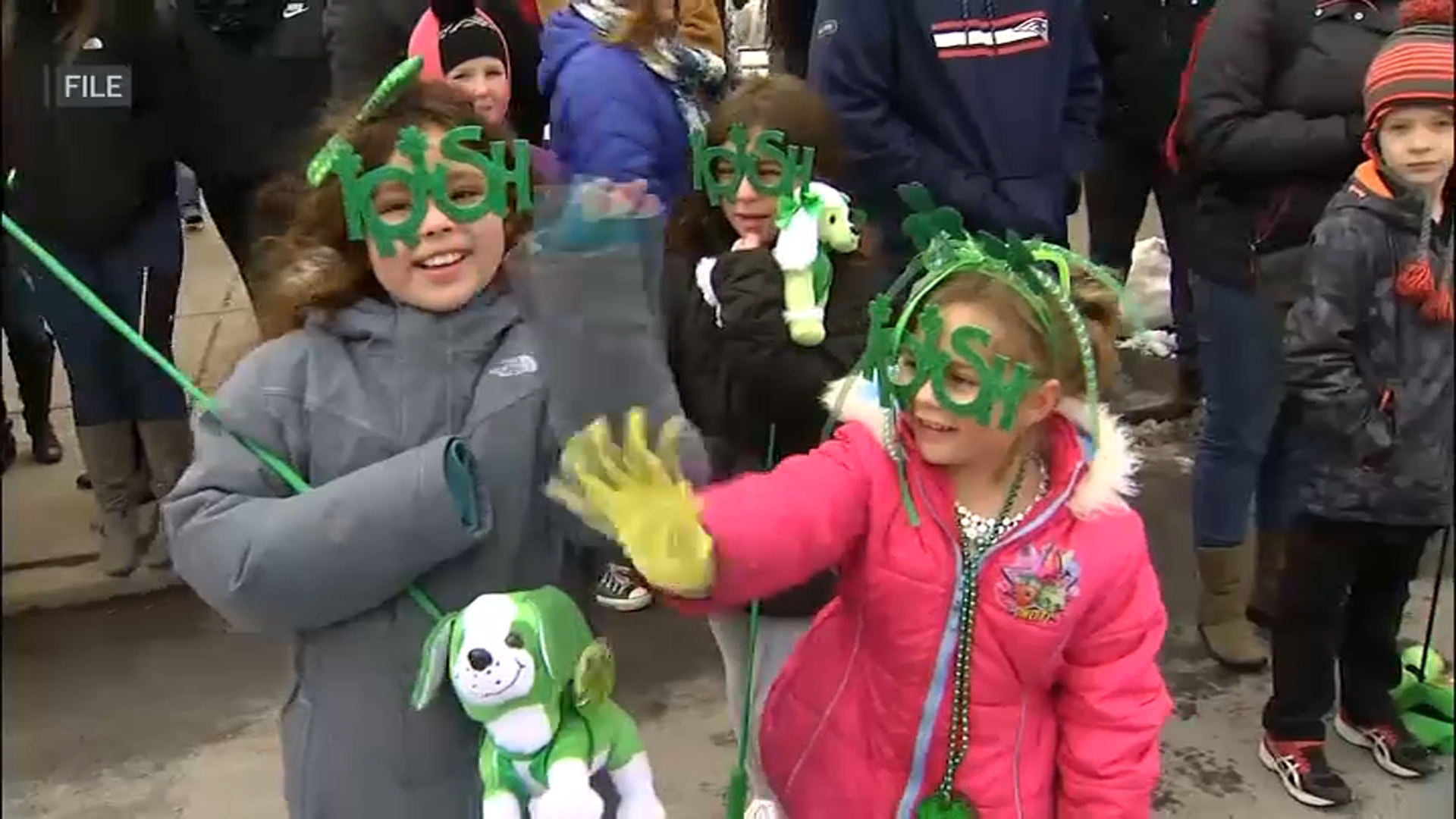