Police are still searching for suspected shooter, who allegedly drove away from the scene and crashed his car on the Malden-Medford line

Police have arrested a man who allegedly shot and injured someone Wednesday night during an argument in Malden, Massachusetts.

The argument broke out between two men who know each other on Arch Street just before 9 p.m., according to Malden police. Other family members got involved, which is when the shooting happened.

Police found the victim in the street with gunshot wounds, which are not believed to be life-threatening.

The suspected shooter drove away from the scene and crashed his car on the Malden-Medford line. Police arrested him Thursday, officers said.

The suspected gunman, identified as Nequie Moore, a 25-year-old from Everett, was wanted on suspicion of assault and battery with gun, shooting a gun within 500 feet of a home and carrying a loaded weapon, police said. It wasn't immediately clear if he had an attorney who could speak to the charges.

It was the second shooting in the city in last few days. A 30-year-old woman visiting friends at their home in Malden was shot and killed Tuesday morning during a robbery.

A manhunt for the man accused of fatally shooting a woman in the head during a robbery at a Malden home has ended with his arrest.

Middlesex District Attorney Marian Ryan said at a news conference Tuesday night that 30-year-old Brian Butler is suspected of killing the woman, Erin Fitzgibbon. Butler has been charged with murder. 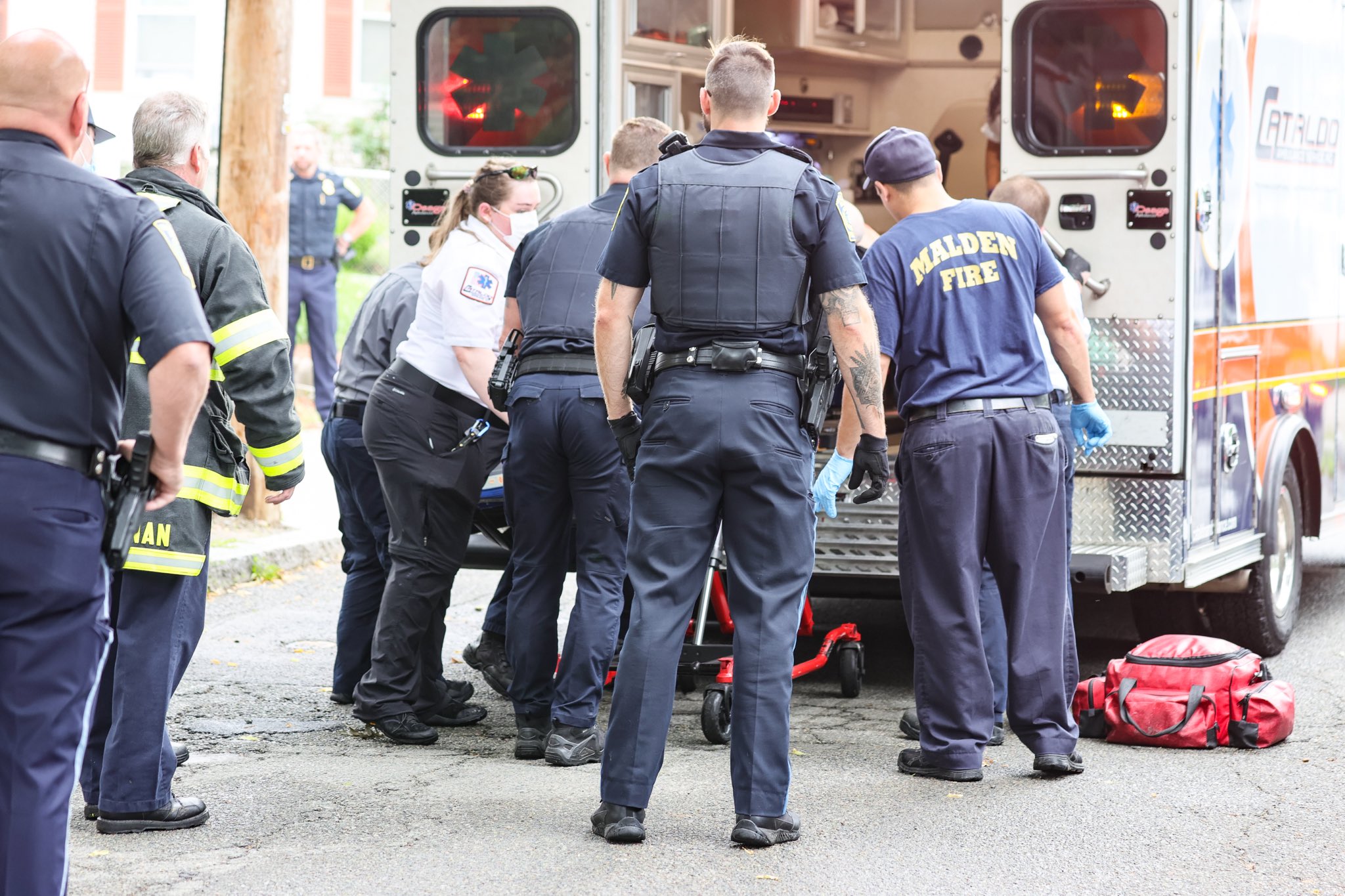 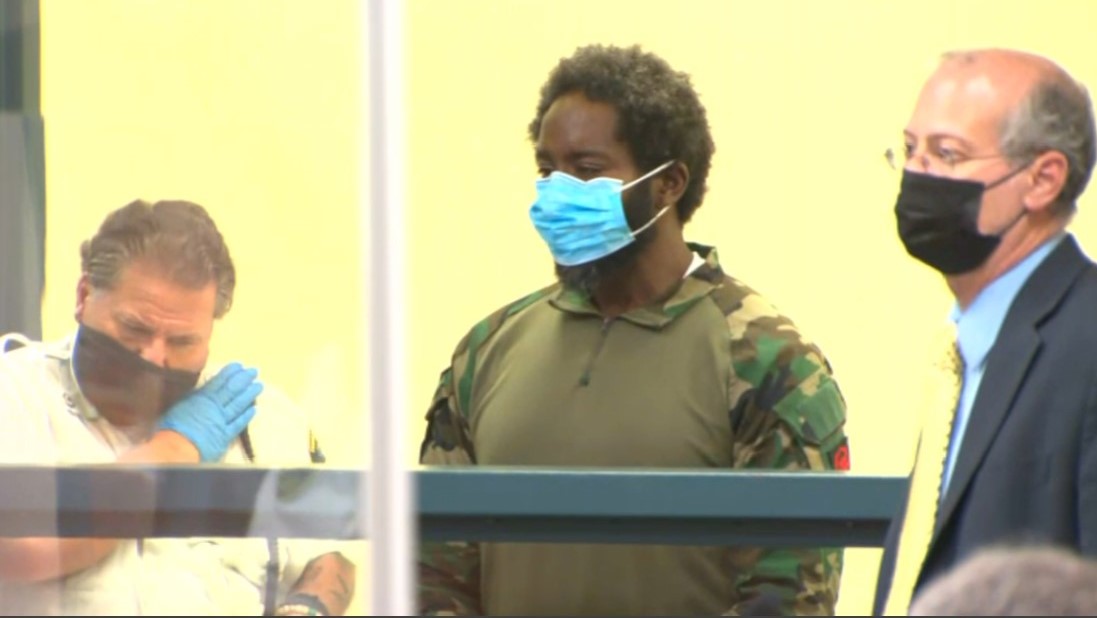