A 26-year-old Massachusetts man was shot and killed in Franklin during the early hours of Thursday morning.

Police found Deandre Akeem Scott, of Attleboro, with a gunshot wound to his chest around 12:43 a.m. Officers secured the area in search of suspects and administered first aid to Scott until Franklin Fire Department medics arrived. He died an hour later at Milford Regional Medical Center.

"We just want people to know that this is not a random act - that these parties appear to be known to each other," Norfolk District Attorney Michael Morrissey said Thursday. "As we are speaking with you right now this is under active investigation."

The fatal shooting of a man Thursday morning in Franklin, Massachusetts, remains under investigation.

Franklin Police officers immediately headed to the scene after getting a 911 call about the shooting at 25 Elwood Rd., which is near a local elementary school.

"They just wanted to know if I heard anything or if I saw anything, and I told them, you know, what I saw. I heard nothing," nearby resident Diane Zielinski said.

She added that although she couldn't provide any information for police, she's nervous because the shooting happened so close to her home.

"I was a little shocked, a little scared, because I live by myself, you know, and it's only a couple houses up. So, I was a little apprehensive," Zielinski said.

Another resident said no one nearby remembers hearing any gunshots.

"We just didn't hear anything until my husband got up and said, 'What's all the lights,'" the neighbor recalled.

Franklin Police Chief Thomas Lynch said he was in touch with the superintendent and other town officials to assure them that it was safe for students to go to school.

"The last time we have something even similar to this was over 20 years ago - here in Franklin - the last murder that occurred," Lynch said. "We just want to make sure that everybody realizes that it's safe for them to go to school and businesses. It's a very safe town." 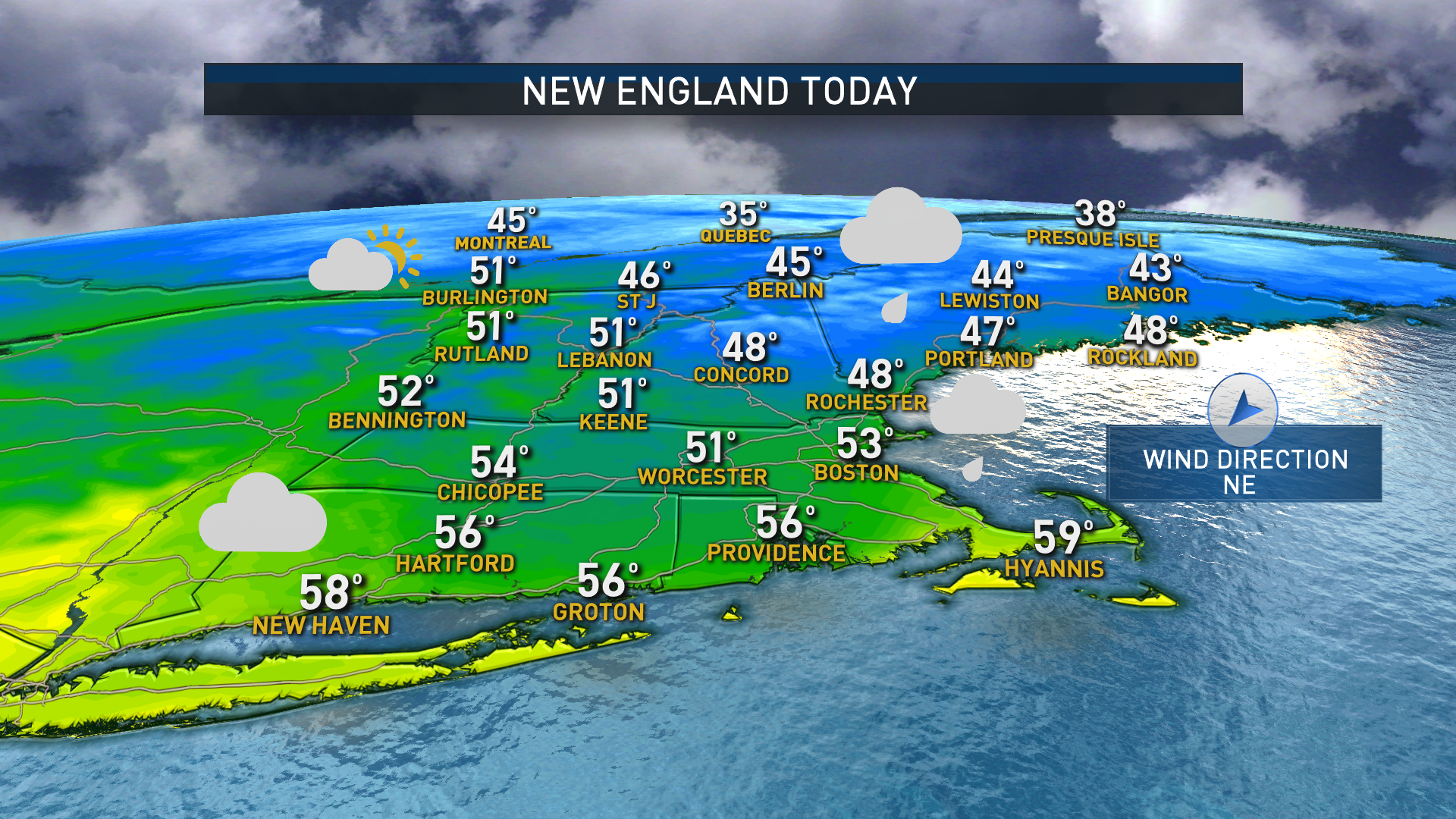 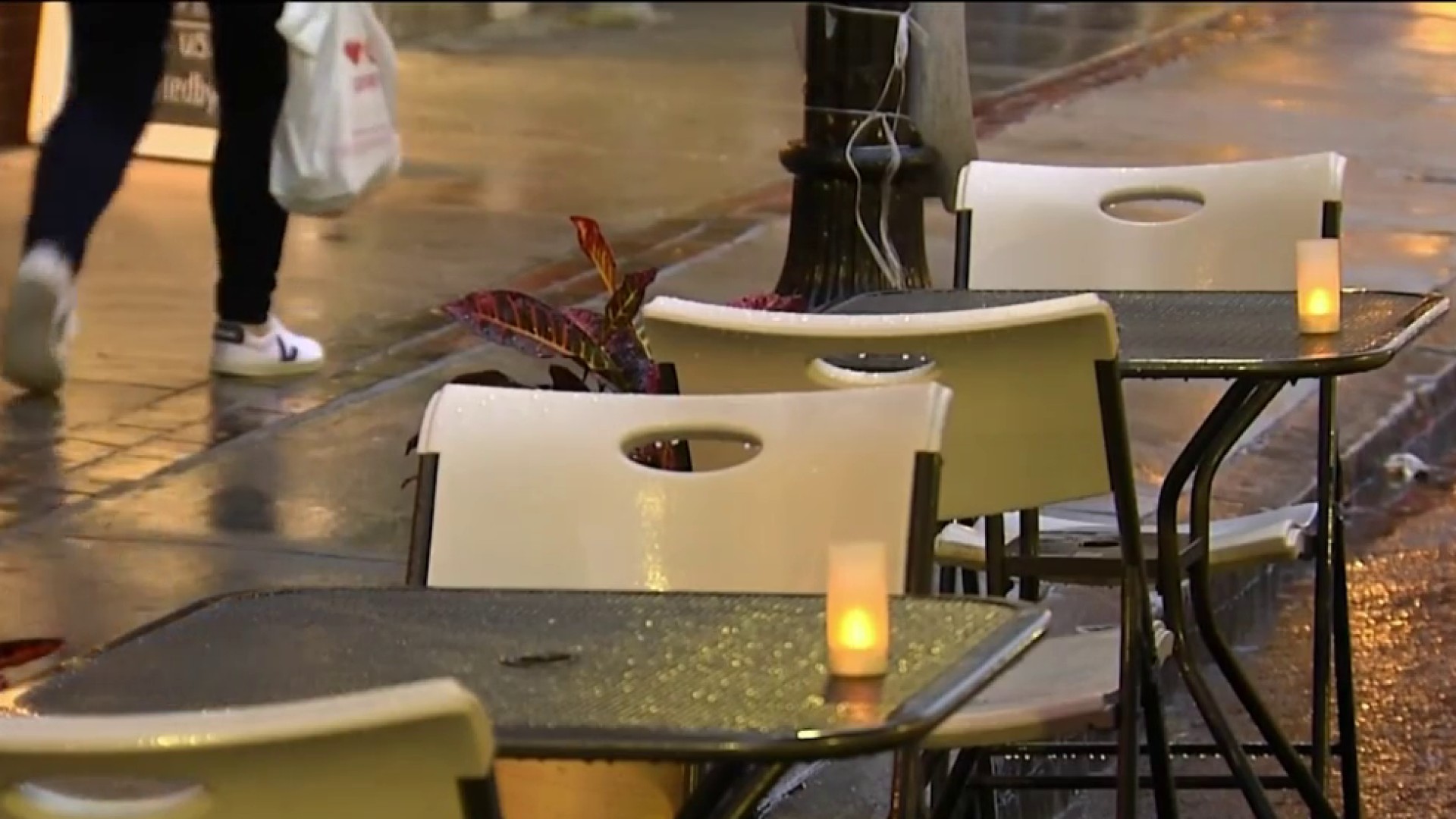