Charles Burgess, 26, is accused of murder in the shooting death of 25-year-old Prince Thompson in Peabody

Police in Peabody have arrested a suspect accused of a deadly shooting in Peabody Sunday night.

The shooting happened at 78 Wallis St. around 9:41 p.m. Sunday. Police found a man suffering from a gunshot wound and performed first aid. He was taken by ambulance to Salem Hospital where he was pronounced dead. The victim was identified as 25-year-old Prince Thompson.

The Essex District Attorney's Office confirms a suspect, 26-year-old Charles Burgess, has been arrested in this case. He will be arraigned on murder charges in Peabody District Court.

The shooting remains under investigation by Peabody police and the district attorney's office. 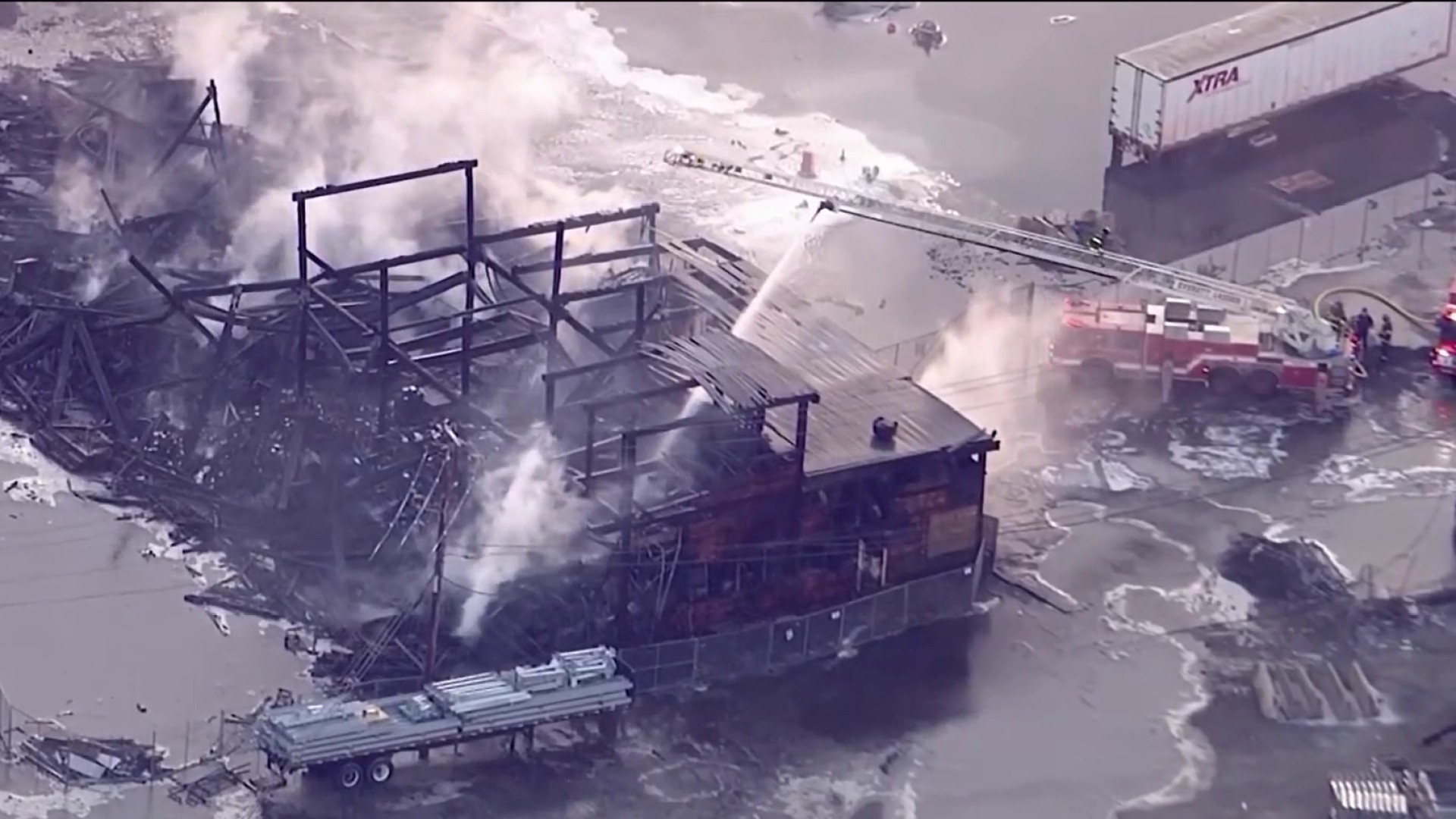 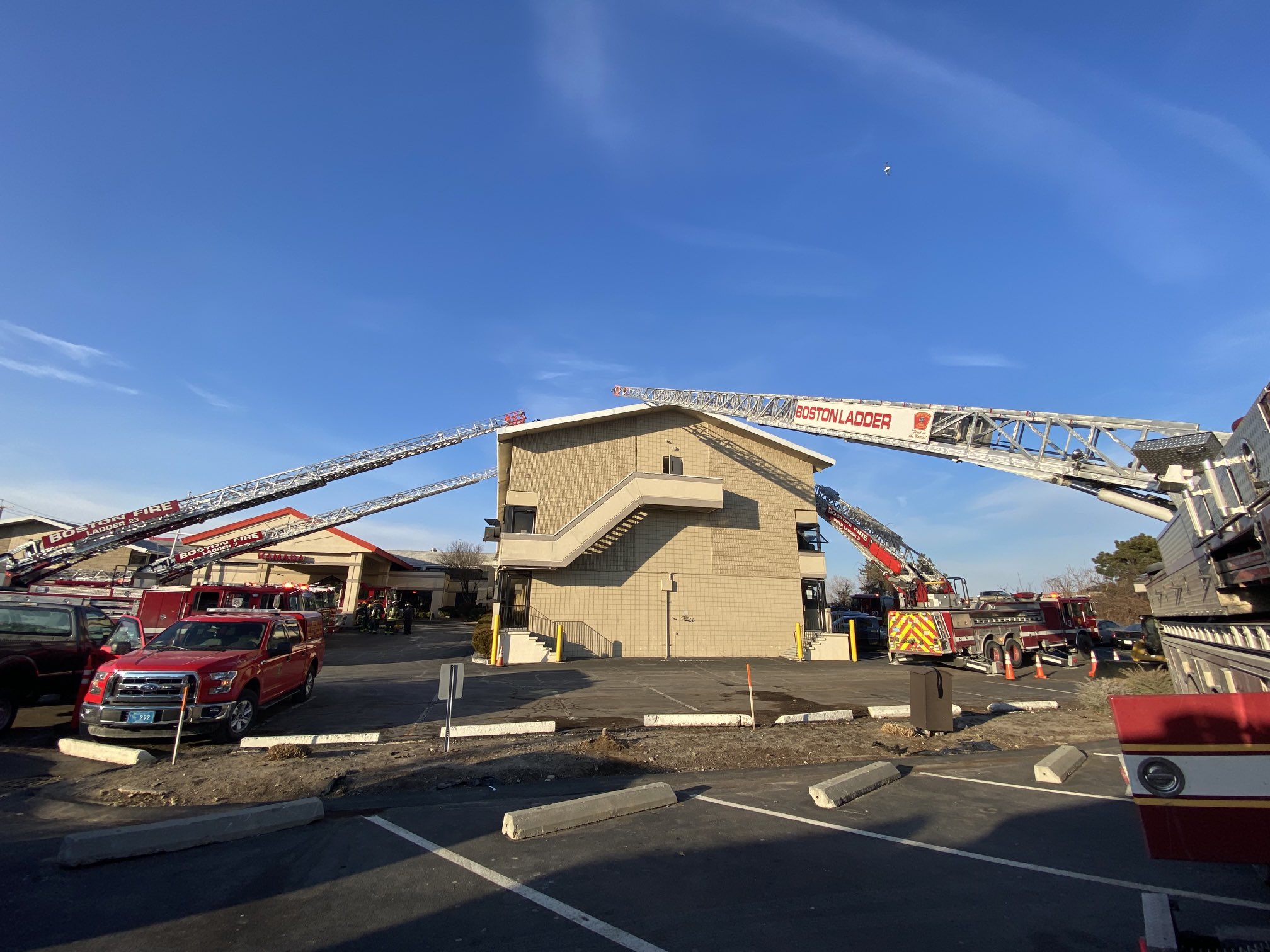