Police are looking for a man in Carlisle, Massachusetts suspected of suspiciously approaching young girls.

According to authorities, the man has approached young girls twice on the same day attempting to make conversation with them.

Police Chief John Fisher said officers responded to reports of a suspicious male on Church Street around 2:50 p.m. and were told a male described to be around 5 feet10 inches with his red Honda car approached a young girl for a coffee shop address and had her put into his GPS. He drove off after she declined to accompany him.

A similar incident happened again on the same day later around 5 p.m. at Fern’s Country Store on Lowell Street, when a young girl was approached by a similar man with a red car. The suspect was described as being middle-aged with graying brown hair, said Fisher.

Authorities suspect the same man behind both the cases and are actively investigating the situation.

Anyone with information regarding this incident is asked to contact the Carlisle Police Department at at 978-369-1155. 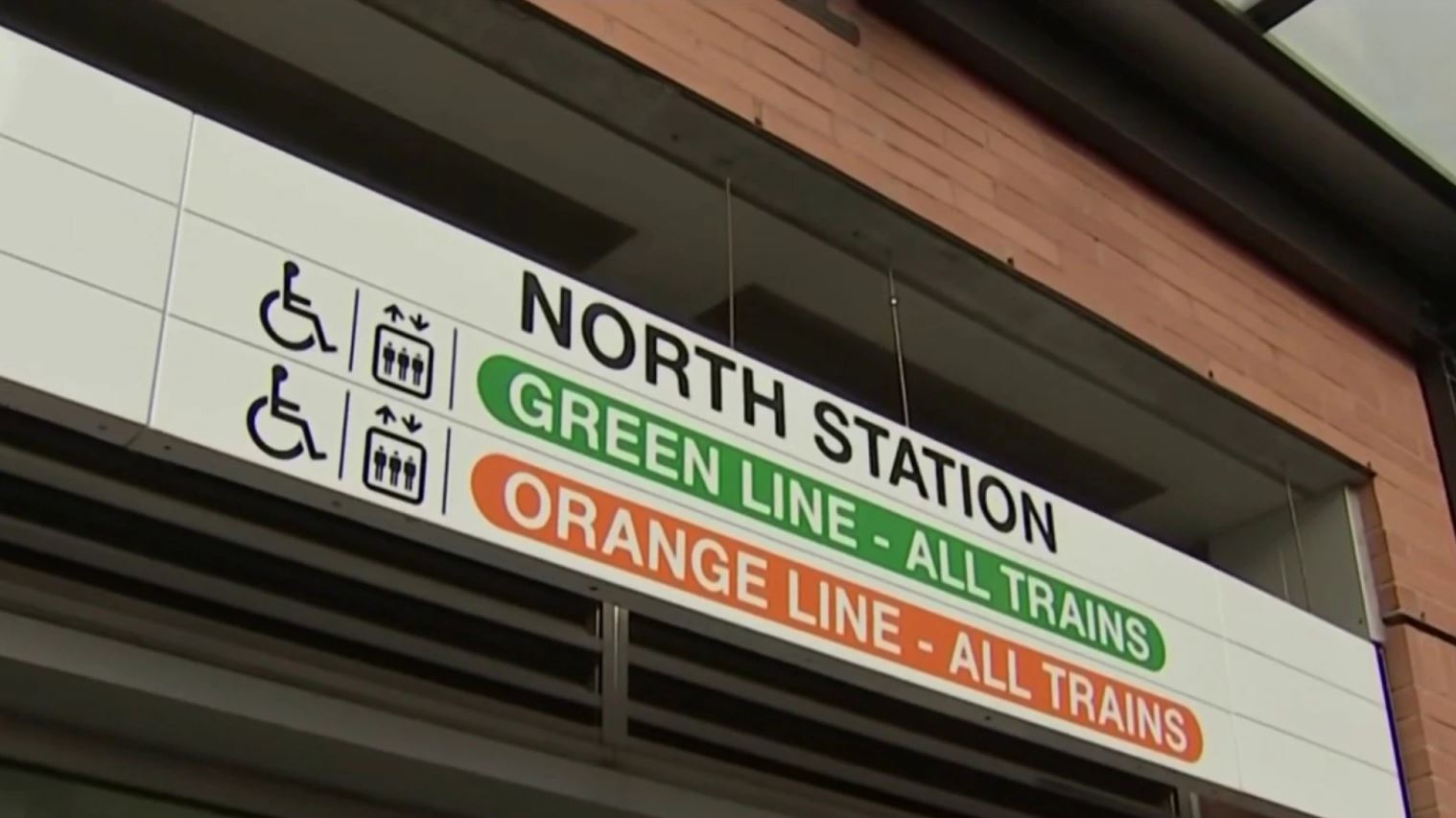 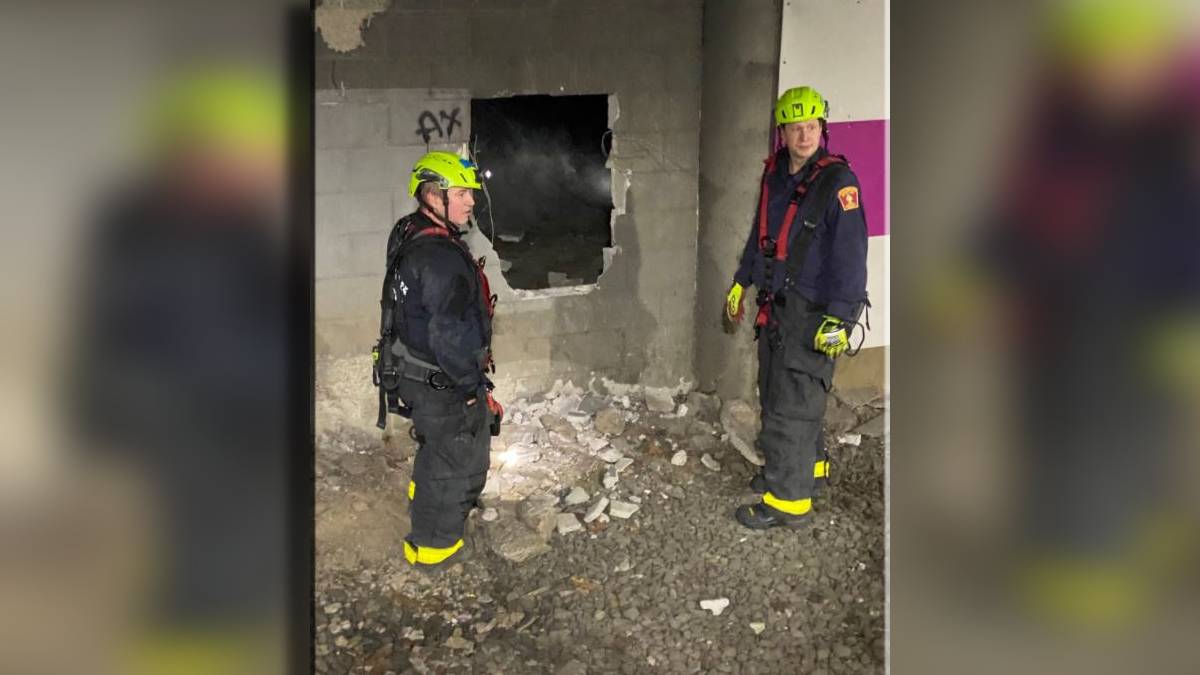