The alleged assault occurred around 12:34 a.m. Thursday in the area of Lansdowne and Ipswich streets

Boston police are asking for the public's help in identifying a group of men who allegedly assaulted and seriously injured a man in the Fenway Park area early Thursday morning.

Police said the assault and battery occurred around 12:34 a.m. Thursday in the area of Lansdowne and Ipswich streets. When police arrived, they found a man suffering from serious injuries.

The man was taken to an area hospital for treatment. Police did not release any updated information on his condition.

Police released two surveillance images Saturday -- one showing a group of five men and one that appeared to be a close up of one of the men from the original image.

No further information about the assault was immediately available. 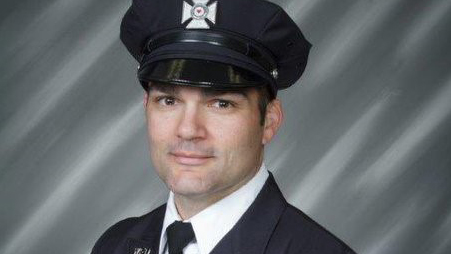 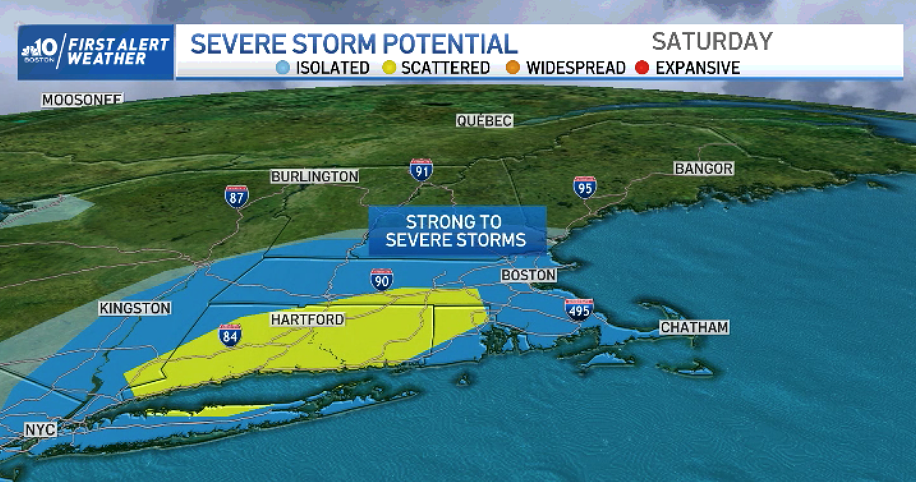