Authorities are warning that the man accused of shooting a Massachusetts State Police trooper in Cape Cod last week is armed and dangerous.

“We really don’t know where he is and the message here is for the protection of the next police officer who may encounter this individual," Cape & Islands District Attorney Michael O’Keefe said.

Andre Sterling, 35, is still on the run. He is wanted on charges of armed assault with intent to murder, possession of a firearm and assault and battery for the shooting of Trooper John Lennon.

Lennon was shot in his right hand during a traffic stop in Hyannis at about 11:30 p.m. Friday night. Police say the bullet went through the 28-year-old's hand and struck his bulletproof vest near his shoulder.

Lennon was released from Massachusetts General Hospital on Monday and will remain on injured leave as he continues to recover, police said.

"His future holds additional medical treatment and a long road back and we will do everything in our power to support and assist him on that road," Massachusetts State Police Colonel Christopher Mason said at the news conference.

After the shooting, authorities said Sterling drove away, sparking a manhunt in the area which included the Hastings Meadow Apartment complex.

Sterling has a history of using false names and documents and the weapon used during the shooting has still not been recovered, Mason said.

Police have identified the man they say shot a Massachusetts State Police trooper during a traffic stop on Cape Cod last week.

Sterling is considered "armed and dangerous."

"This suspect had no problem shooting a law enforcement officer to escape scrutiny or capture," Mason said, adding that authorities are asking Sterling to turn himself in.

It's possible that Sterling may have fled the area as authorities said he doesn't spend a lot of time in any one place. He has been know to go to Florida and on places on the west coast, authorities said.

Anyone who may know the whereabouts of Sterling is urged to contact Massachusetts State Police at 1-800-KAPTURE.

"Wherever he is, reach out to the police department in the town, wherever he is and make an arraignment to surrender himself," O'Keefe pleaded. 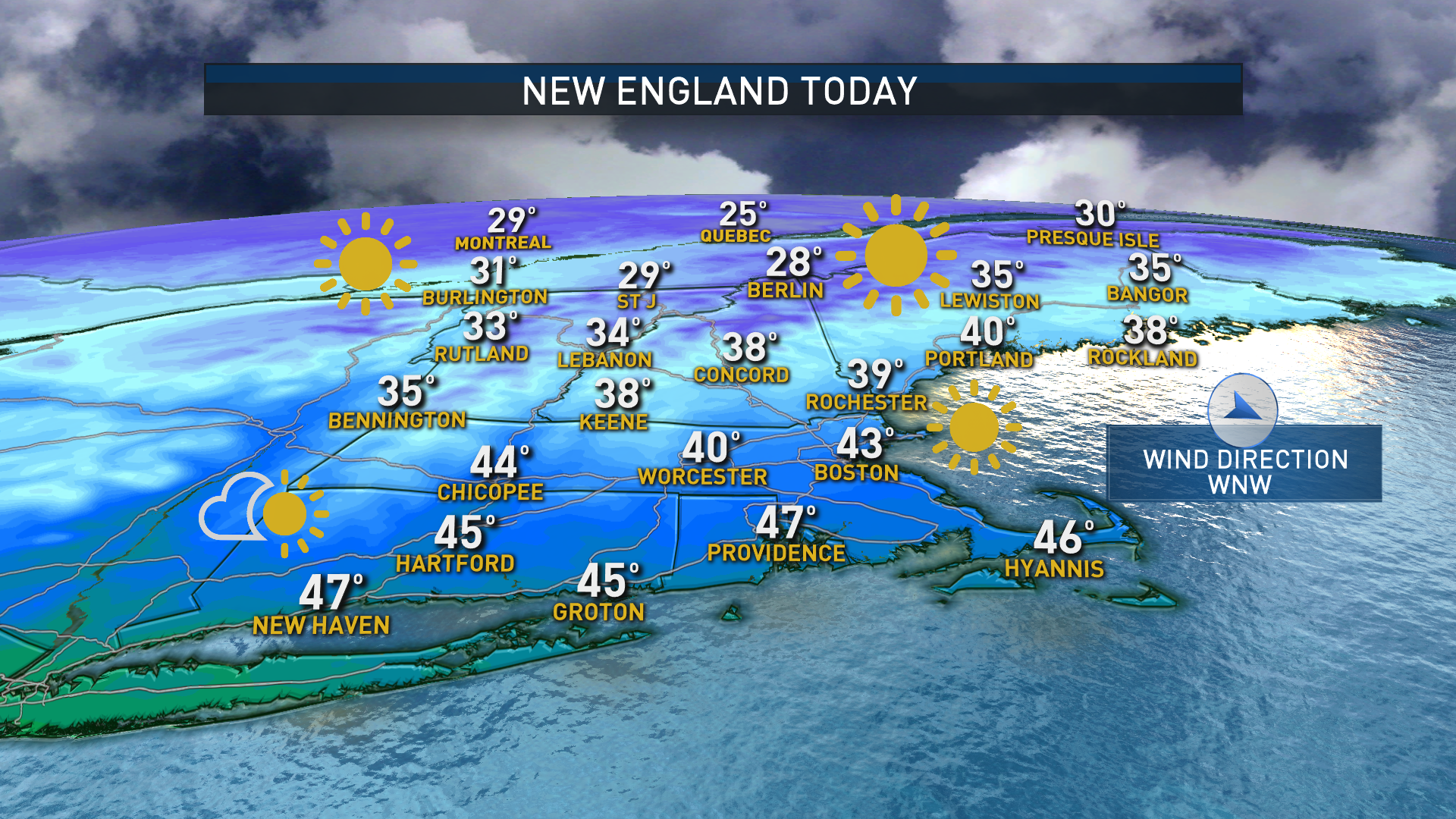 Flurries For Some Wednesday Before Rainy Thanksgiving 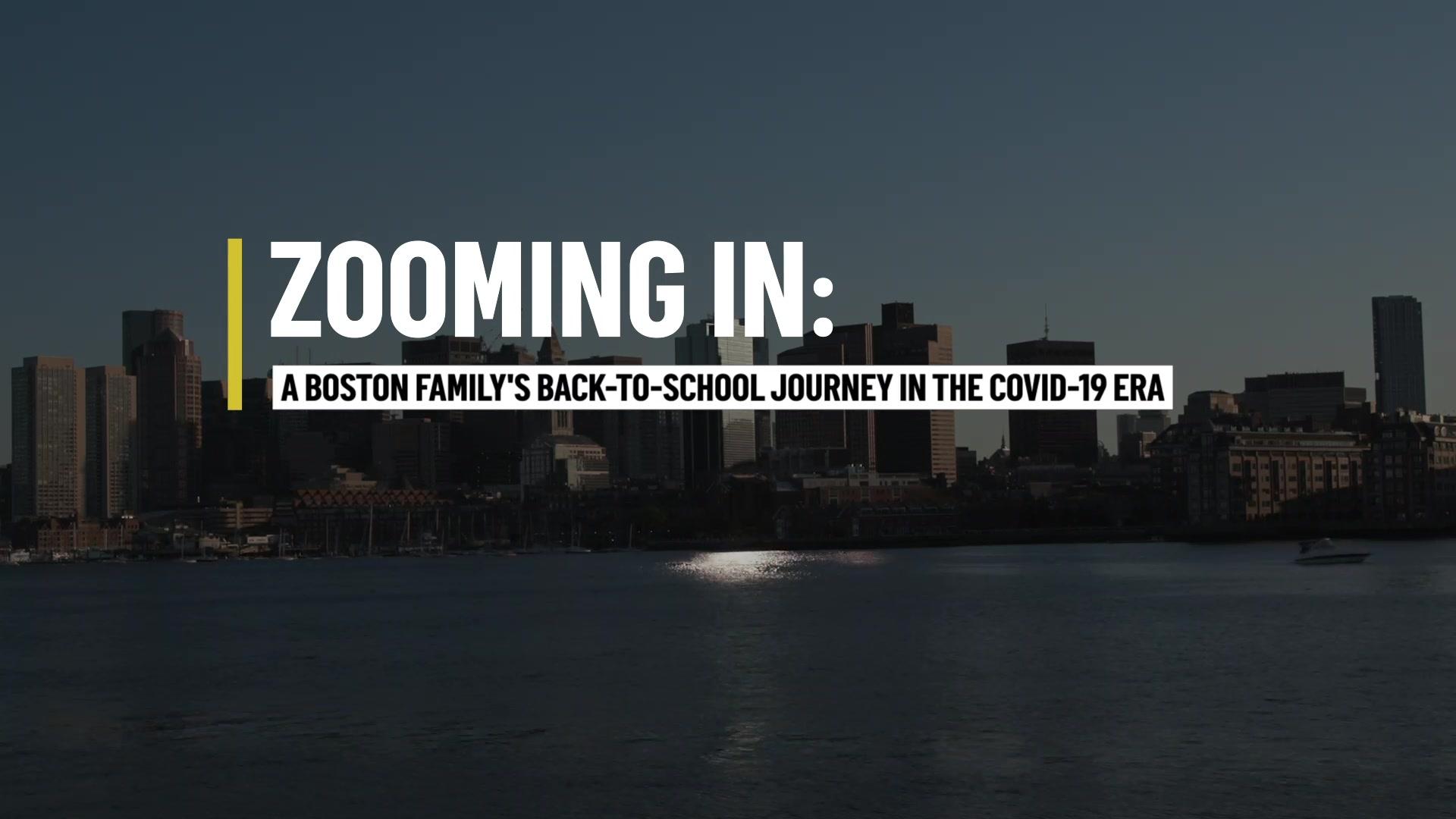