Police departments in the Massachusetts communities of Milford, Holliston, Franklin and Bellingham are warning about a man who has been disabling young women's vehicles and offering to drive them home

Police in multiple Massachusetts communities are warning the public that a man has been disabling young women's vehicles and offering them rides home.

The Milford Police Department said in a Facebook post Saturday that a man in his late 30s has been flattening tires in the area and filling gas tanks with water. He is reported to have been driving a blue Chevrolet Impala with Massachusetts plates.

Police in Milford told NBC10 Boston Saturday night they had identified a man from Winchendon who admitted to putting juice in a woman's gas tank in a Target parking lot. They say he has refused to turn himself in, and police have requested a warrant for his arrest on a charge of willful and malicious destruction of property over $1,200.

"Hopefully this day in age, nobody would get into a car with a stranger," said another woman.

"Over the past week there have been local reports of an individual seeking to disable cars being operated by young females. In these situations, the individual may let air from a tire or add a gas tank contaminant, then approach the female to offer help in the form of a battery pack, air compressor or a ride," police in Holliston said. "As in all situations, be aware that individuals offering help may have in fact been involved in orchestrating the situation. If your car becomes disabled, wait in a safe place for a friend, family member, or AAA to respond."

"The individual currently being investigated into this matter was spotted in town yesterday afternoon," Franklin Police said. "If your vehicle is tampered with or breaks down shortly after starting, give us a call."

"Bellingham Police are also investigating an incident involving this individual," that department said in a Facebook post. "It is suspected that he tampered with a vehicle in the Charles River Center then approached the female owner when she found her vehicle was disabled."

Bellingham Police warned the public to be vigilant and report any suspicious activity, recommending parking in well-lit areas and not to walk to vehicles alone if possible.

Police in Holliston also tagged the Medway Police Department in their Facebook post, but that page had not posted about the investigation as of Saturday afternoon. 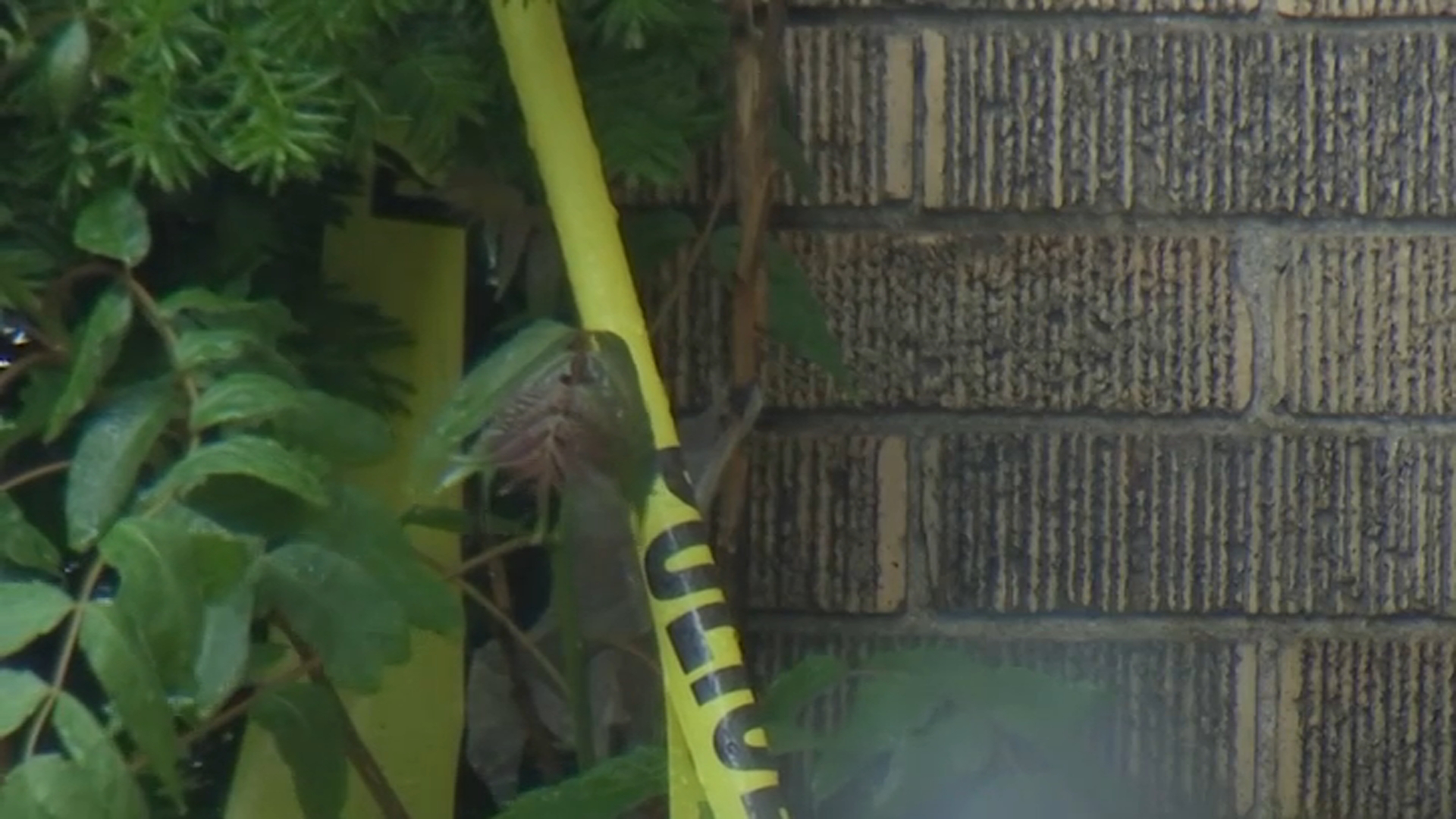