A majority of parents felt their children's education was compromised during the pandemic due to remote learning, according to a new poll.

“Massachusetts residents have not been satisfied with the remote learning Massachusetts schools are providing during the pandemic,” Pioneer Institute Executive Director Jim Stergios said. “And they place a fair amount of the blame on the shoulders of both school districts and teachers’ unions.”

In a Pioneer Institute poll released Sunday night, 1,500 Massachusetts residents were asked to rate the impact on a scale of one to 10. More than half - 54% - said education had been compromised at a level of seven or higher.

Conducted between March 19 and 21 by Emerson College Polling, 16% of parents said their children’s education was inadequate enough that they would consider having them repeat the grade. Another 58% said it was adequate enough to advance, while the remaining 26% were unsure.

A senior fellow at the Pioneer Institute broke down those number down a little further.

Approximately 42% of parents who responded to the poll reported having at least one child learning fully remotely at this time.

The majority of students in kindergarten through fifth grade in Massachusetts returned to in-person learning last week as part of the plan outlined by the state's Department of Elementary and Secondary Education.

The state approved waivers for dozens of districts that aren't ready to return full-time and parents may still opt to have their kids learn remotely for the remainder of the school year.

Boston Public Schools is among those districts. Boston received state approval to delay the return to full-time in person learning for K-8 students until April 26, at the Superintendent's request. Until then, students continue on their current learning model. 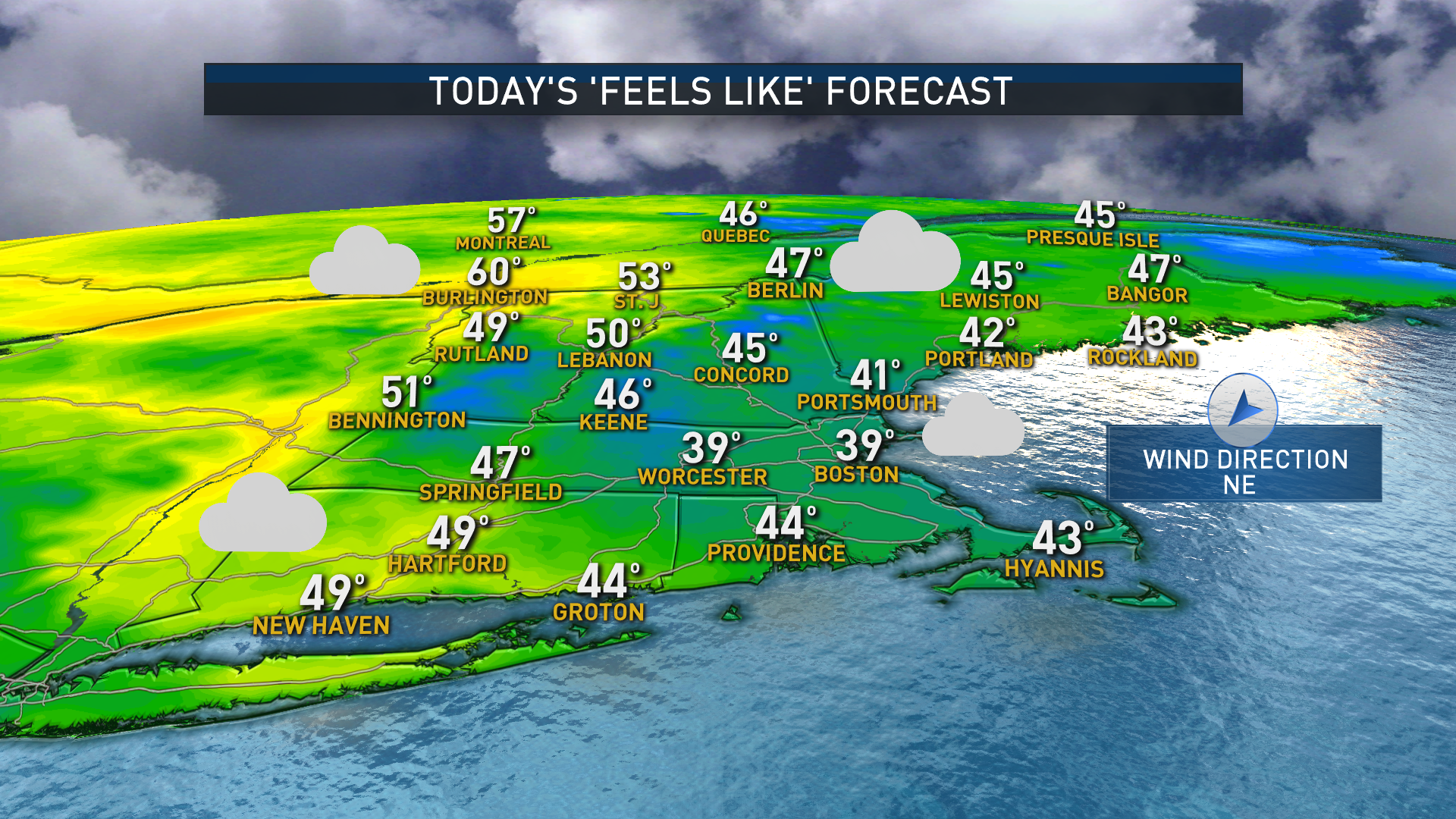 Damp, Cool Weather Sets in For the Week