A Black Lives Matter sign was missing and what appeared to be a noose was found hanging on the sign in front of a Danvers church earlier this week, according to the Massachusetts town's police department.

Danvers police are actively investigating to determine who is responsible. Anyone with information, or who may have been in the area and witnessed suspicious activity, is asked to contact the department at 978-774-1212.

"We do not yet know who did this or why, but the message a symbol like this is intended to send is one of fear and intimidation," the police department said in a statement. "We reject such acts of cowardice and want to be clear that this type of hateful and discriminatory behavior has no place in Danvers or any community."

Danvers police noted that the town's Welcoming Community Working Group issued a set of recommendations to the Select Board at a recent meeting in response to a controversy last year over "Thin Blue Line" American flags. The report can be found here.

In early September 2020, a crowd gathered in Danvers to discuss the removal of pro-police flags from fire trucks.

A crowd gathered in Danvers to discuss the removal of pro-police flags from fire trucks.

The Danvers Select Board, the Human Rights and Inclusion Committee (HRIC), and Town employees are "committed to building on years of progressive work to ensure that Danvers is a welcoming and inclusive community for all, and we believe that acts like this simply serve to reinforce the urgency of the work ahead of us," police said in a statement. 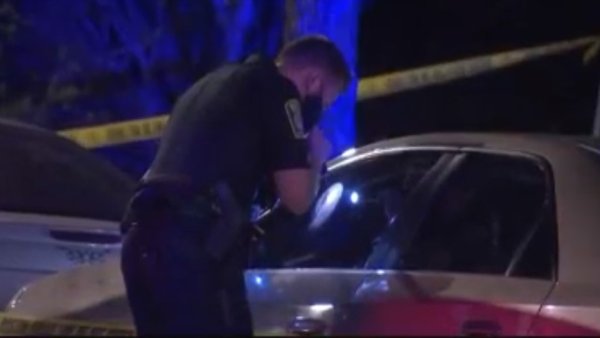 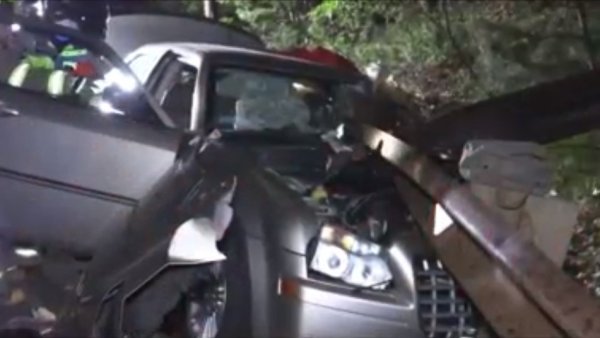