Mitten season may still be months away, but this Pride Month, some recognizable mittens are warming hearts instead of hands. The maker of the official Bernie Mittens announced a new charitable partnership Friday with a nonprofit supporting LGBTQ+ youth in Vermont.

Vermont Teddy Bear is the official maker of Bernie Mittens, through its sister brand, the Vermont Mitten Company.

You'll remember the craze from last year when Sen. Bernie Sanders, I-Vermont, was seen at the presidential inauguration in mittens made by elementary school teacher Jen Ellis — using fleece and an old sweater.

Those mittens are now in mass production at the Vermont Mitten Company in Shelburne, still by upcycling old sweaters. They also support charitable causes.

"Here we are, a year and a half after the inauguration, and the mittens are still bringing joy to people — still making a difference in Vermont," Ellis told NECN and NBC10 Boston Friday. "It's been unimaginable and amazing."

Ellis requested that a portion of the sales from official Bernie Mittens from the Vermont Mitten Company go to Outright Vermont — a nonprofit which works toward safer and healthier communities for LGBTQ+ youth. 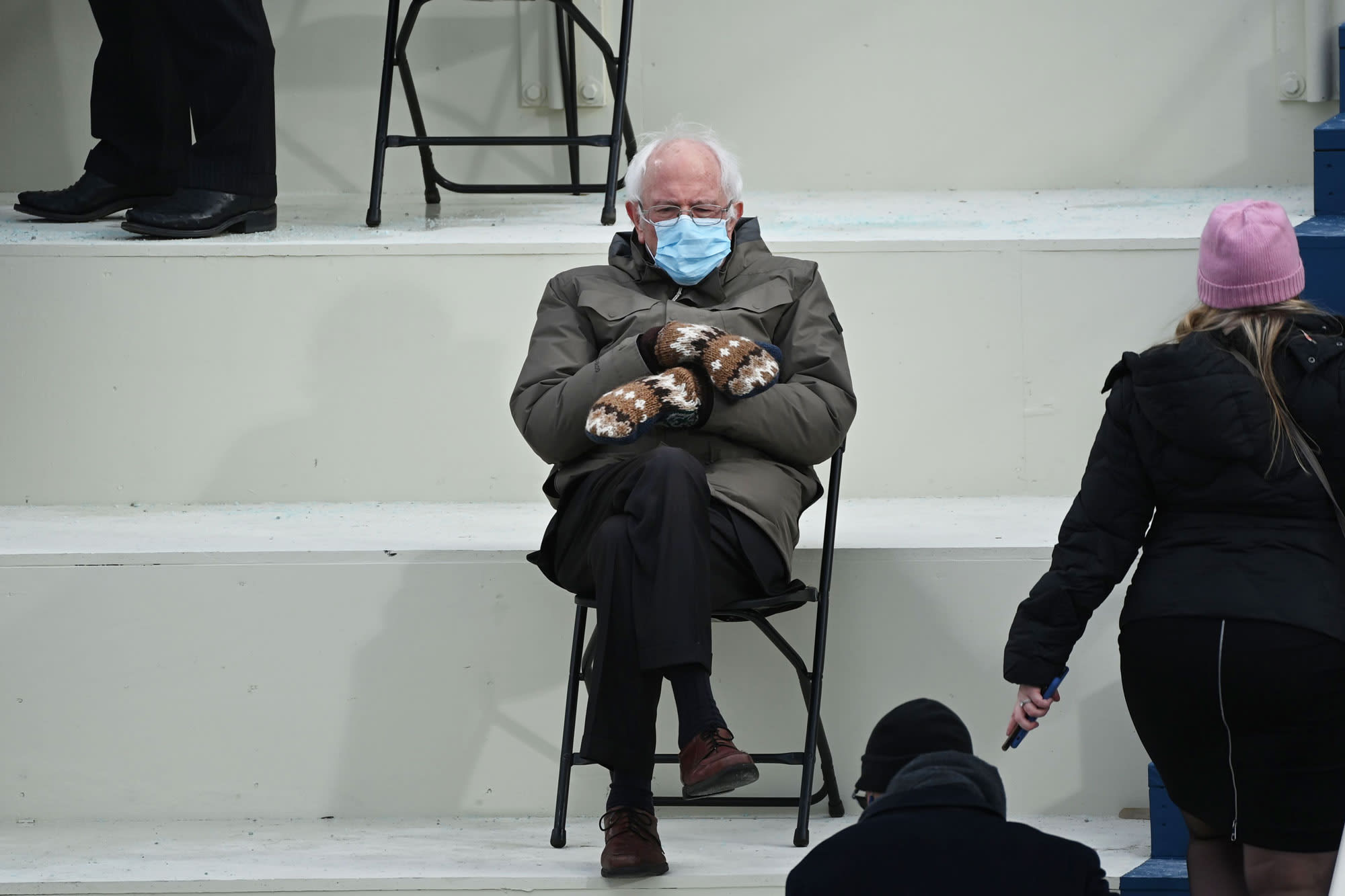 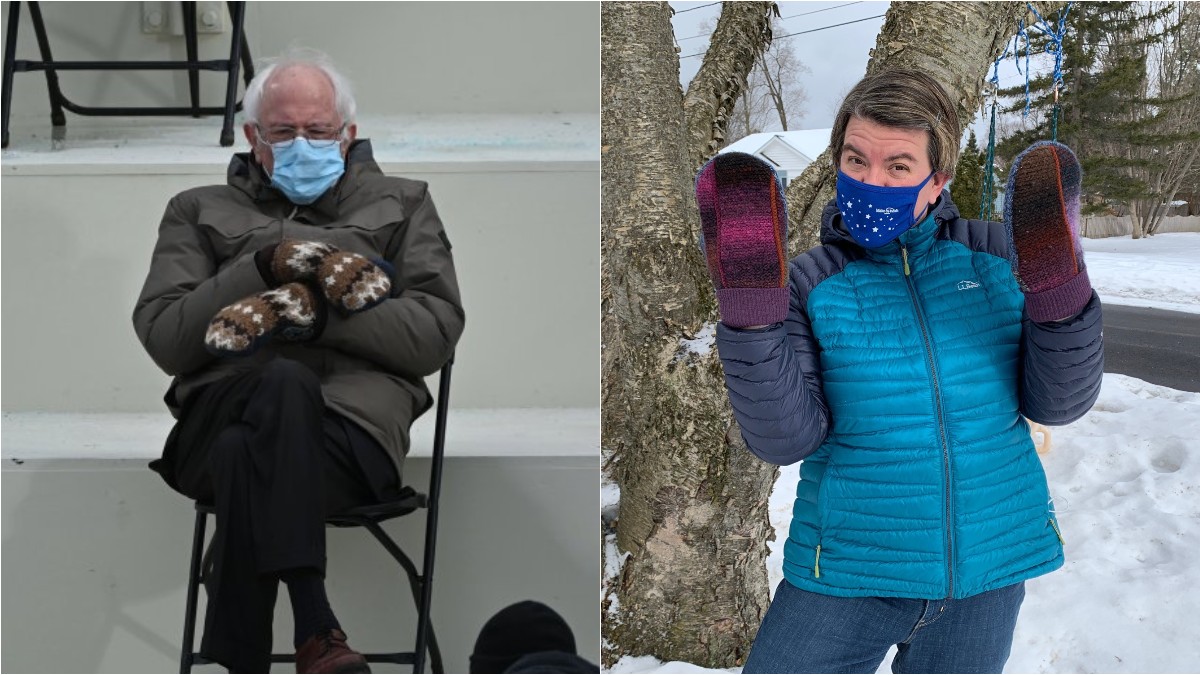 Maker of ‘Bernie's Mittens' Warns of Impostors: ‘Some People Just Have No Morals'

"Where we put our resources and the ways we spend money has impact," observed Dana Kaplan, the executive director of Outright Vermont. "And Jen saw that, Vermont Teddy Bear saw that, and you're buying a pair of mittens, but you're really doing so much more. You're creating hope, equity, and power for LGBTQ youth and you're changing the landscape here for youth and families and communities."

Kaplan said the partnership is particularly meaningful because it was announced as states around the country contemplate restrictions on LGBTQ+ youth — such as their ability to receive gender-affirming medical care or play on sports teams that match their gender identity.

Vermont Teddy Bear said there is no specified length of time for the partnership, but said it will run at least for a year — critically, through a full winter season.

"The fact it is Pride Month makes it that much more special," observed Cassie Clayton of Vermont Teddy Bear. "And a greater chance of making a larger impact at a time of year most people aren’t thinking about mittens."

Clayton indicated the partnership is likely to be quite valuable for Outright Vermont. Make-a-Wish Vermont previously benefitted from a portion of mitten sales, and got more than $30,000 from them, Clayton said.

According to Kaplan, funds generated from the mitten sales will benefit Outright's year-round programming, including an annual summer camp and drop-in sessions for LGBTQ+ youth.