Pride Week Kicks Off in Boston With Flag-Raising

Mayor Marty Walsh joined with Boston Pride leaders to start the festivities, all under the theme “stronger together”

The rainbow flag was hoisted above City Hall Plaza in Boston Friday afternoon to kick off Pride Week in the city.

"It’s about bringing people together in a common conviction that everyone is entitled to human rights," said Mayor Marty Walsh at the event.

He joined with Boston Pride leaders to start the festivities, all under the theme "stronger together." 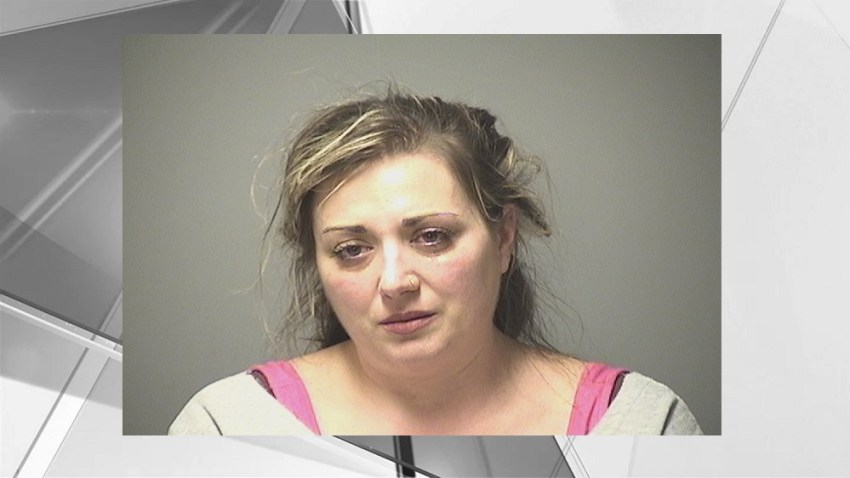 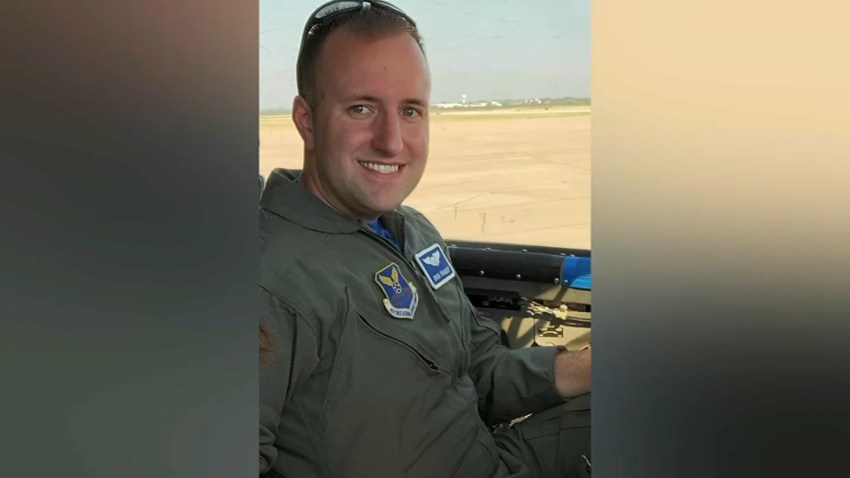 Services to Be Held Friday, Saturday for Fallen Air Force Captain From NH

"We here in Boston are privileged to raise our pride flag when around the globe a pride flag, a rainbow flag, is a reason to be punished, tortured, or to die," Grand Marshal Kristen Porter added.

This year there was a special tribute to the creator of that flag, Gilbert Baker, who died this year, but still inspires.

"My goal here is to represent transgender women of color," said a member of the pride court, which is working to carry out Baker’s legacy of inclusion.

That support has grown significantly over the years.

"When I first started there were people that wanted to march but they thought they’d lose their job," she adds.

DeMarco has been part of pride for two decades, and today received praise from the mayor.

"As time goes on people accept, people acknowledge that equality is supposed to be across all spectrums," she said.

The Boston Pride events continue each and every day through next weekend when the Pride Parade takes place. This year survivors from the Pulse Nightclub attack in Orlando will be marching with thousands of others.