Boston police said a 16-year-old girl was arrested on scene and will appear in juvenile court on several charges.

A Boston Public Schools principal had to be taken to the hospital Wednesday after she was assaulted by a student, Superintendent Brenda Cassellius said.

In a message sent to families of students at the Dr. William Henderson K-12 Inclusion School, Cassellius shared that Principal Patricia Lampron and another staff member -- who was not identified -- were attacked during dismissal Wednesday at the Henderson Upper Campus.

Boston police said an officer assigned to a safety post outside the school in the city's Dorchester neighborhood was alerted to a violent attack in progress in the area of Alicia Road and Croftland Avenue around 2:30 p.m. Wednesday. The officer found a woman over the age of 60 who was unconscious on the ground, being tended to by staff members.

The victim was taken to a local hospital for treatment of serious but non-life threatening injuries, police said.

"This violent behavior will not be tolerated," she said. "The health, safety and well-being of our students and staff is our top priority at Boston Public Schools."

District officials are in contact with Lampron's family, and the superintendent said she is personally involved to ensure swift action is taken.

"This incident is disturbing and completely unacceptable," the superintendent said, adding that many students, staff, parents and caregivers witnessed what happened. "We want to be clear: Violence of any kind is not tolerated and will not be tolerated in the Boston Public Schools." 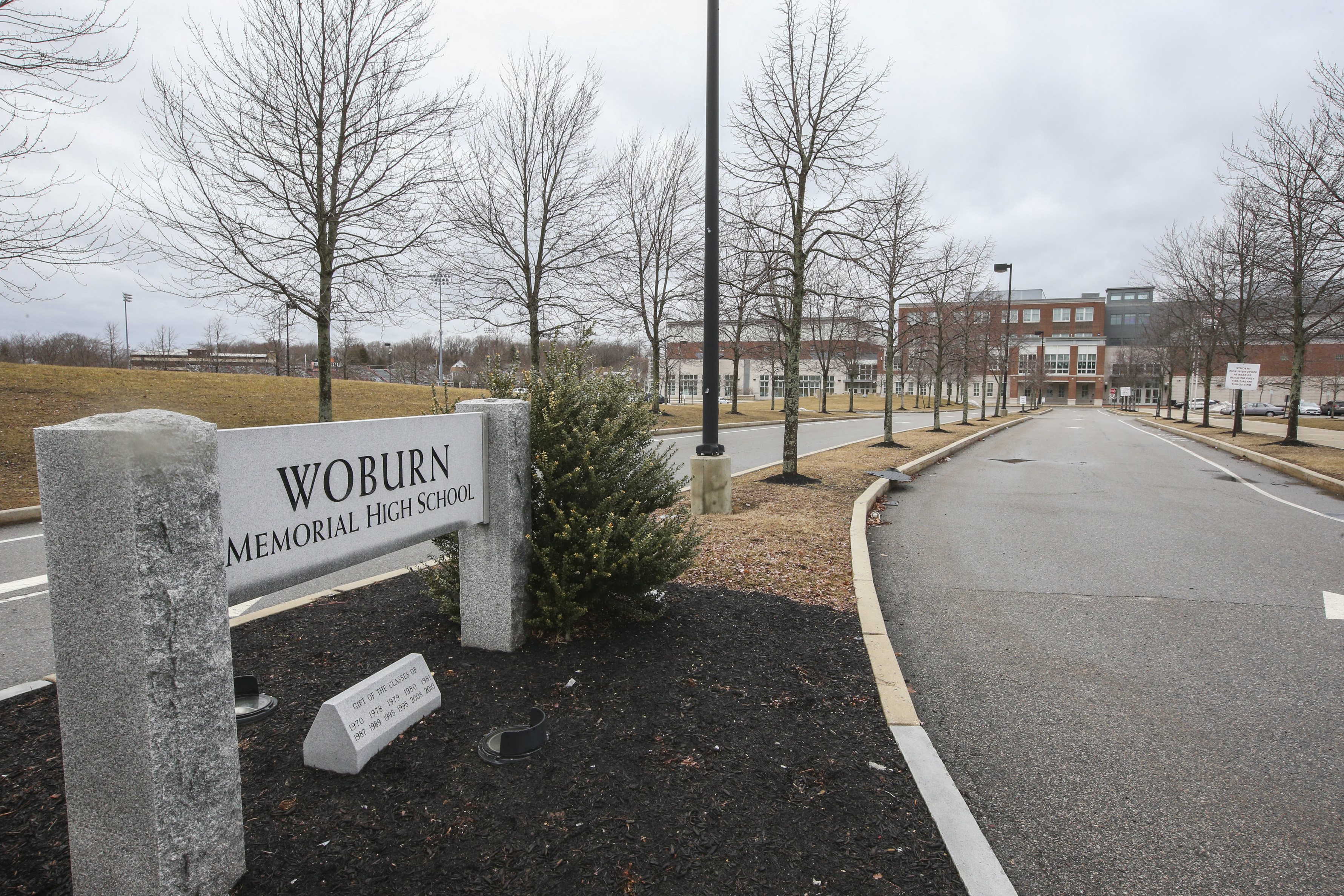 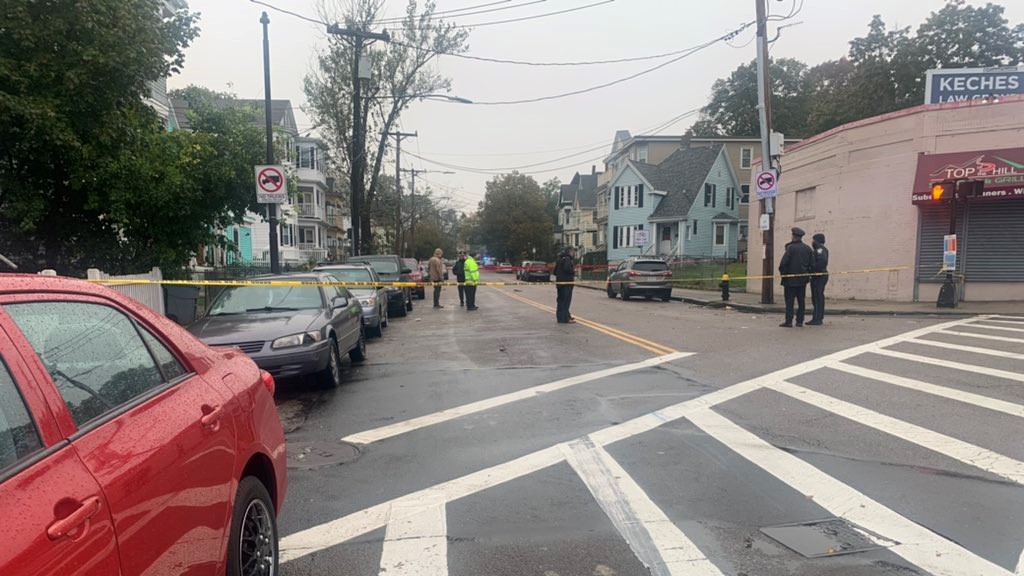 Woman Struck and Killed by School Bus in Mattapan

School officials are also working with those involved to ensure the safety of everyone at Henderson.

The Upper Campus will be closed Thursday and classes have been canceled "for the utmost caution and to allow for time to further plan with the staff," Cassellius said.

The superintendent said this decision was not made lightly, acknowledging it will be a challenge for some students and their families.

"We thank you in advance for your grace, cooperation and patience as we plan for a safe return to school," Cassellius said.

When all students return to campus Friday, there will be safety team members, the BPS crisis team, and other support personnel available at upper campus to support students and staff for as long as needed to "restore the stability of the learning environment."

The suspect was not identified given her age. Attorney information was not available.