In-depth news coverage of the Greater Boston Area.
US Army

"He was part of something that was bigger than himself, and I wouldn't be who I am today without him. He taught me so much. He was such a caring person," Marwan Ghabour's younger brother, Muhaned Ghabour, said

A motorcade carrying the remains of Marwan Ghabour, a soldier who was killed in a helicopter crash while on a peacekeeping mission in Egypt, traveled through his hometown of Arlington, Massachusetts Thursday morning.

Ghabour, 27, who grew up in Arlington but lived in Marlborough, died in a helicopter crash last week along with four other American soldiers from Texas, North Carolina, Ohio and Illinois.

Along Massachusetts Avenue in Arlington, people gathered to pay their respects.

”It’s important to respect the individuals who fight and serve our community and country," said Tim Libby, explaining why he came out to see the motorcade.

They were part of an international force that monitors the four-decade-old Israeli-Egyptian peace agreement and were said to be a routine mission when the Black Hawk helicopter crashed near Sharm el-Sheikh, a resort on the Red Sea.

A procession for the Army chief warrant officer scheduled began at Hanscom Air Force before ending at the Islamic Center of Boston in Roxbury for services.

“We’re all very proud of who he was and what he was doing," he said. "I wouldn’t be who I am today. He taught me so much.”

"He loved helping people,'' he said. "He was part of something that was bigger than himself, and I wouldn't be who I am today without him. He taught me so much. He was such a caring person.''

Ghabour was set to return to the United States next month. The cause of the helicopter crash is still under investigation, according to the U.S. Army.

Gov. Charlie Baker said in a tweet last week that he and Lt. Gov. Karyn Polito were "deeply saddened," to learn of Ghabour's passing.

"We extend our condolences to his family and friends during this incredibly difficult time," Baker said.

A French peacekeeper and Czech officer also were killed, and a sixth American on the helicopter was injured. 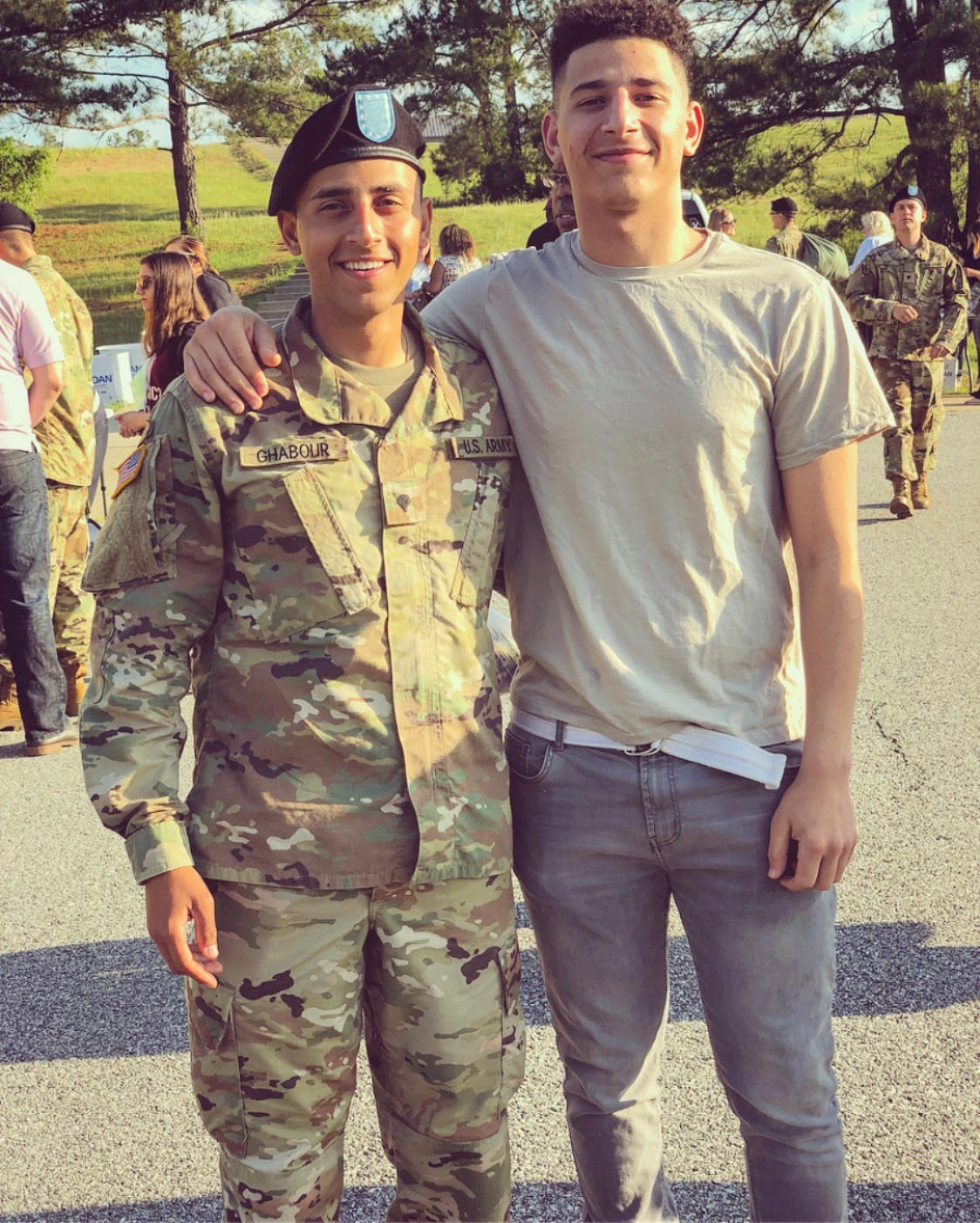 Mass. Soldier Killed in Helicopter Crash in Egypt Remembered for Helping Others

Mass. Soldier Is 1 of 5 Americans Dead in Helicopter Crash in Egypt