A prominent Massachusetts surgeon told investigators he strangled his wife to death after a fight at their home and then dumped her body in a nearby pond, prosecutors said in court Monday.

Ingolf Tuerk, 58, was arrested and charged with murder Saturday after authorities found Kathleen McLean's body near the couple's Dover home shortly after 11 p.m.

Investigators say Tuerk called 911 on Friday to report her missing and sent a text message to a common friend of the couple.

"Curt I am sorry brother but she is a vindictive devil, she played us all, I am really sorry brother, but she manipulated us all, love you Harry," the text read, according to authorities.

A not guilty plea was entered on Tuerk's behalf at his arraignment in Dedham District Court and he was ordered held without bail.

Tuerk’s attorney, Howard Cooper, did not challenge the bail ruling, but said his client has helped countless patients.

“Dr. Tuerk has long had a reputation as an extraordinary physician and surgeon,” Cooper said. “The number of people he has helped and whose lives he has saved over the years include people from every background, every nationality, every religion and race.”

Police say 45-year-old McLean was last seen at her home Thursday night, and Tuerk reported her missing on Friday, according to prosecutors.

A Dover doctor accused of murdering his wife and dumping her body in a pond has confessed to the crime.

Prosecutors said Monday that Tuerk was found unresponsive at a Dedham hotel on Friday with cuts to his wrists, arms and legs. There was also a syringe nearby.

McLean told police in February that she was being physically abused and wanted a divorce. She also got a restraining order against Tuerk that month.

But the couple reconciled earlier this month and committed to counseling. Court papers show McLean asked for the restraining order to be vacated.

Dover Police say the victim's children are safe and with family. The victim's family asked for privacy Monday night.

Ingolf Tuerk, 58, was arrested and charged with murder after authorities found Kathleen McLean's body near the couple's Dover home shortly after 11 p.m. Saturday.

Neighbors could be seen stopping by the couple’s home, leaving flowers Sunday. One neighbor told NBC10 Boston that Tuerk hadn’t been home in a while and another said he was stunned to hear the news.

"They seemed like a nice couple," neighbor Phil Luttazi said.

In 2019, Tuerk, a renowned urologist who specializes in robotic surgery, was charged by Attorney General Maura Healey for medical billing fraud.

Healey's office accused him of billing for surgeries that never happened and office visits that he did not supervise. Tuerk settled the case in November 2019 for $150,000.

Tuerk, who was an alternate member on the East German decathlon team at the 1980 Moscow Olympics, according to the Boston Globe, was once featured on a billboard for St. Elizabeth's Hospital in Boston's Brighton neighborhood as the hospital's chief of urology. He was formally terminated from Steward Medical Group, which operates St. Elizabeth's, in February according to a statement from a Steward spokesman.

"I didn't even know he got in trouble with the attorney general, and then one day one of the children was walking by and I said, 'I haven't seen the doctor lately.' She said, 'he doesn't live here anymore,'" Luttazi said.

The state Board of Registration in Medicine lists Tuerk's medical license as active, but subject to restrictions. 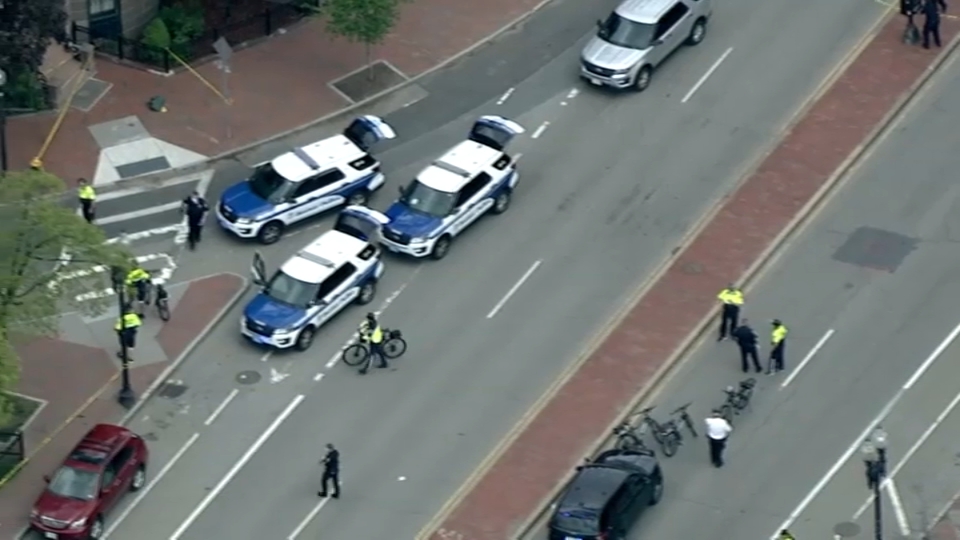 Man Gets Into Shootout With Boston Police in City's South End 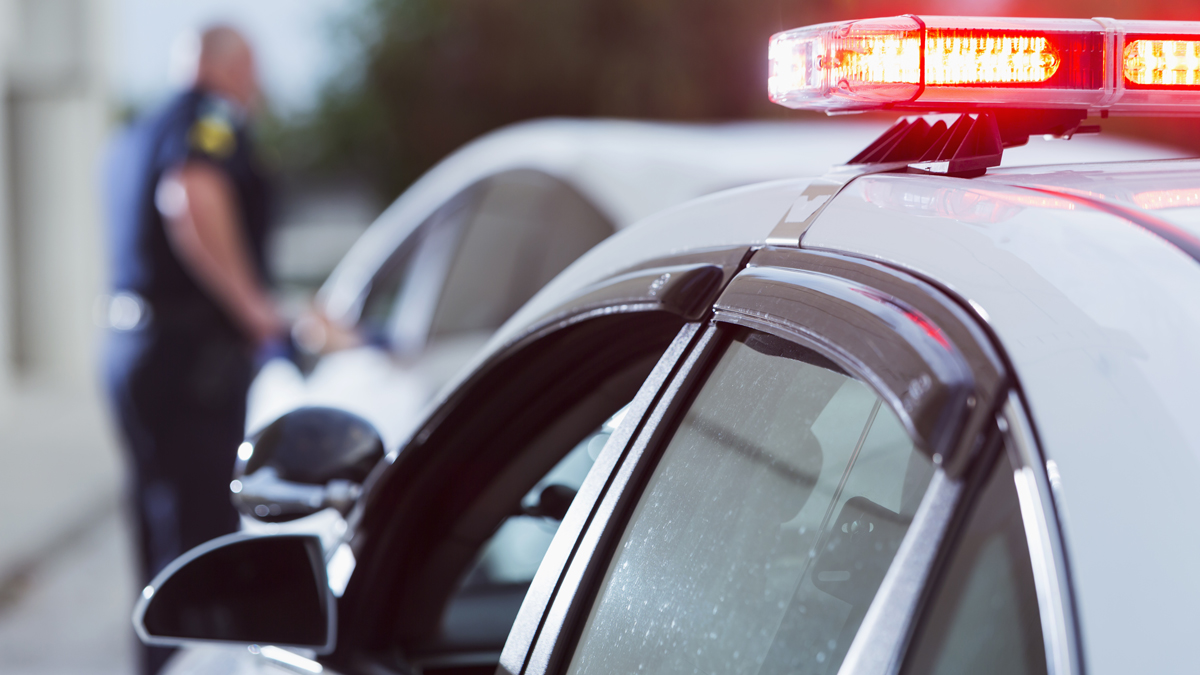