Dozens of people protested MBTA's planned service cuts at a rally at the Heath Street Station in Boston Wednesday.

The station is one of five at the end of the Green Line's E Branch that would no longer be served under the MBTA cuts proposed this week amid low ridership and a funding shortfall.

The MBTA is planning to cut back on services with ridership down amid the coronavirus pandemic.

A final vote by the MBTA's Fiscal Management and Control Board is expected to take place next month.

The T is facing a nearly $580 million budget shortfall for fiscal year 2022 with ridership and revenues down because of the coronavirus pandemic.

The MBTA said the changes are intended to match service to new ridership patterns caused by the pandemic. The T is now only transporting 330,000 trips on an average weekday but has continued to run the same levels of service as it ran to serve 1.26 million daily trips prior to the pandemic.

Subways are running at about 24% capacity when compared with pre-pandemic numbers, buses at 41% and commuter rail trains at 13%.

Some of the other potential changes include temporarily forgoing ferry services, scaling back subway frequency between 20% to 40% and doing away with more than two dozen bus routes.

The cuts will target routes with the fewest passengers, according to the agency. Public transportation advocates are urging state lawmakers to step up to keep the services running. 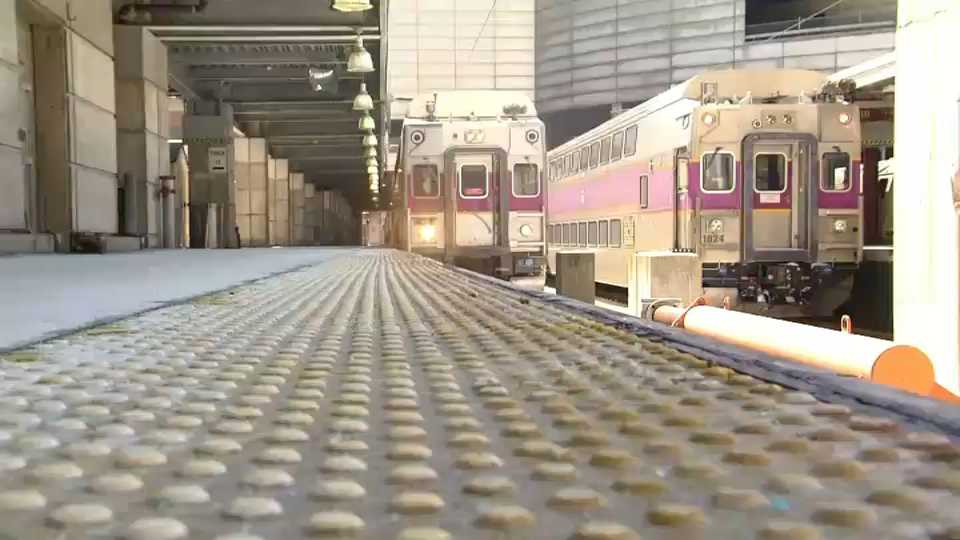 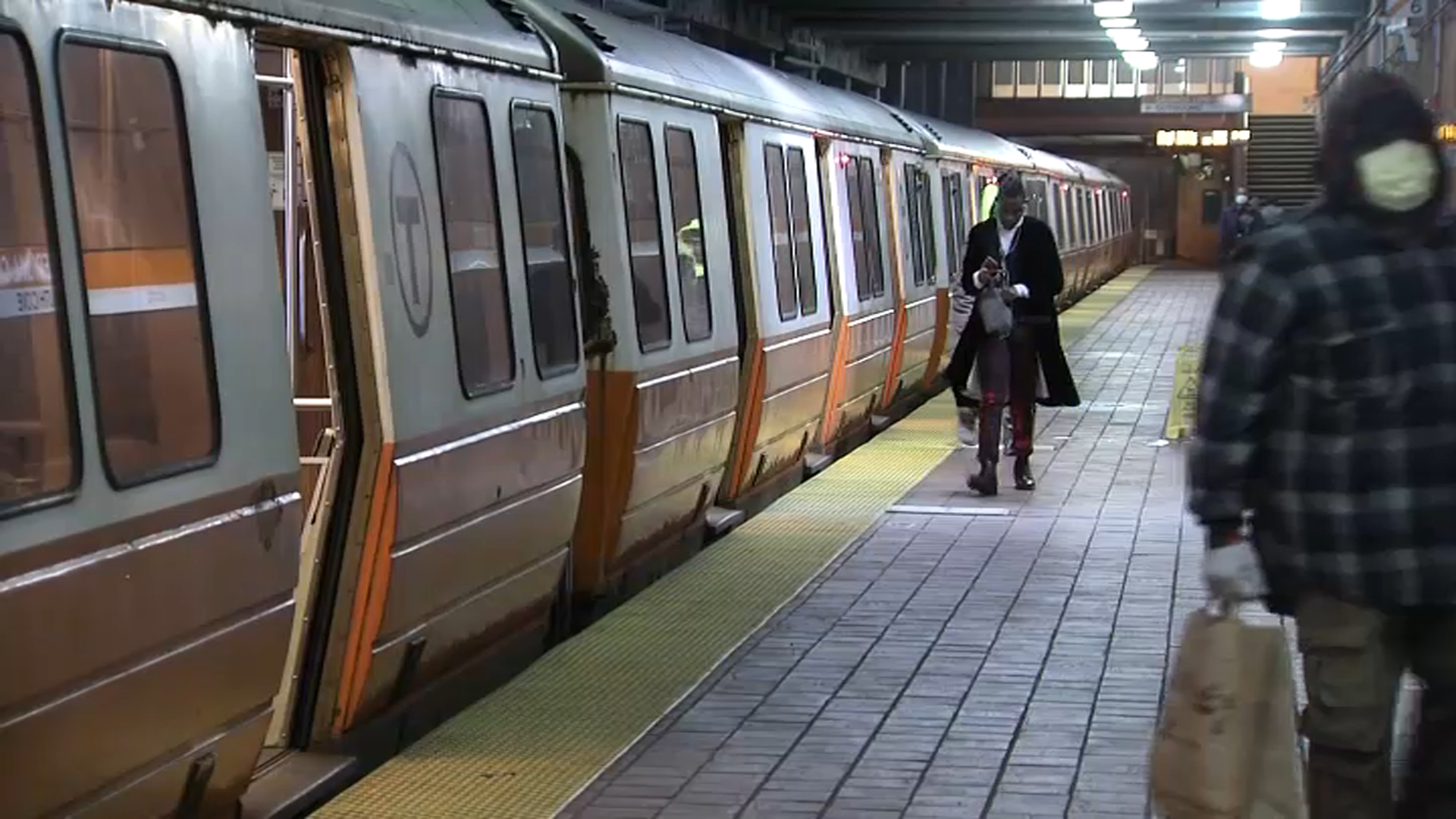