Charges against many of the protesters arrested at a counter-demonstration during a "straight pride" parade in Boston this weekend will not be dropped.

Thirty-six people were arrested Saturday and were scheduled to be arraigned at Boston Municipal Court Tuesday. About 20 of those people appeared before a judge, who denied almost every request prosecutors made to dismiss the charges or ease the defendants' bail situation.

Counter-demonstrators accused those organizers of promoting an atmosphere of violence toward the LGBTQ community. They outnumbered the parade crowd on Saturday.

One of the protesters charged, Rod Webber, said his cellphone video will prove that police overreacted to the crowds that flooded the streets.

"This is nonsense," he said. "They grabbed me from behind, you can see in the video. They say I was the leader of the group, which I vehemently deny."

Webber, who was arrested, said he was unfairly targeted. He was at the event as a counter-protester and shooting a documentary.

"I was put in a chokehold and put down until I was under arrest," Webber said. "I really messed up my leg."

Webber was arrested again when he refused to take off his hat for his arraignment.

"I support peaceful protest. I don't condone violence in any form," Rep. Ayanna Pressley said. "We need an independent investigation, and we need body cameras." 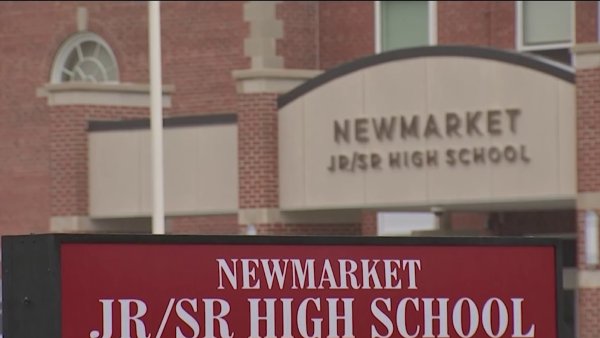 Protesters face charges including disorderly conduct and resisting arrest, but some were charged with assault and battery on a police officer.

The office of Suffolk County District Attorney Rachael Rollins sought to drop charges against seven of the protesters facing charges of disorderly conduct and/or resisting arrest. All of those requests were denied.

Rollins' office also filed nolle prosequi motions in three cases where prosecutors said police reports did not present probable cause. Judge Richard Sinnott accepted the motions in two of those cases, but arraigned the other one.

In seven other cases, the DA's office said defendents charged with assault and battery on a police officer, carrying a dangerous weapon and accosting were arraigned.

"By compelling arraignment in every case, the judge punished the exercise of individuals' First Amendment right to protest," Rollins said in a statement. "At my request, prosecutors used the discretion constitutionally allocated to the executive branch to triage cases and use our resources most effectively to protect public safety. Make no mistake: Some people were appropriately arraigned and will be held accountable for actions that put the safety of the public and law enforcement at risk. For those people now tangled in the criminal justice system for exercising their right to free speech — many of whom had no prior criminal record — I will use the legal process to remedy the judge's overstepping of his role."

While it surprised the defendants, it was celebrated by the police union.

"We're very happy with the judges at the moment," said Larry Calderone of the Boston Police Patrolmen's Association.

The Boston Police Department said it would review officers' use of force during the demonstrations. A video posted on social media shows two officers using what appears to be pepper spray.

Days of tension preceded the parade. Many, including Boston Mayor Marty Walsh and Emerson College President Lee Pelton, spoke out against the parade.