The mayor of Rhode Island's capital city is considering a run for governor in 2022.

Providence Mayor Jorge Elorza, who has three years left in his second mayoral term, said he still has to consider various factors including whether he can raise enough money to compete in what will likely be a competitive Democratic primary field, The Boston Globe reported. Democratic Gov. Gina Raimondo won't be able to run in 2022 because of term limits. 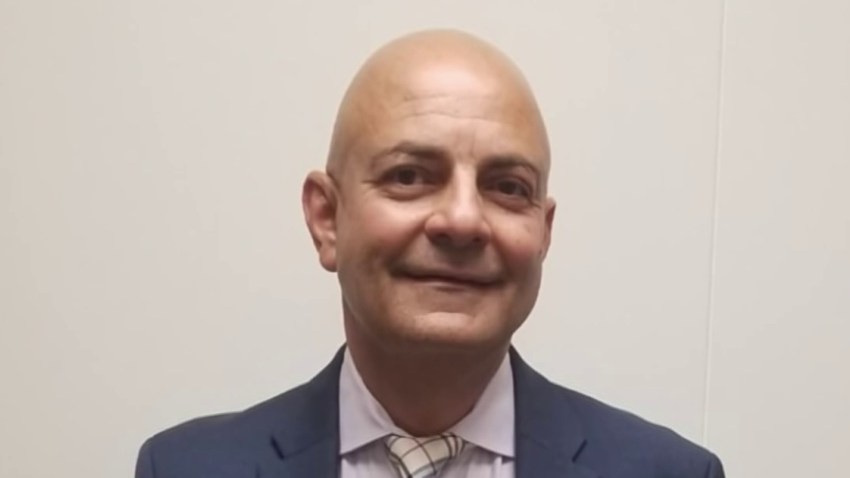 "I'm going to sprint to the finish line here as mayor, do everything that I can to make sure the city continues the path that it's on," Elorza, 43, said. "And if that door is open and I see a path by this time next year, then I'll probably jump in."

Treasurer Seth Magaziner, Lieutenant Governor Daniel McKee, Secretary of State Nellie Gorbea are all widely expected to run in the Democratic primary for governor in 2022.