A recent college graduate accused of killing his mother, grandparents and a caregiver was described Monday as a good friend and talented jazz musician who showed no signs that he was troubled.

Orion Krause, who was charged in the slayings, was ordered Monday to be sent to Bridgewater State Hospital pending a competency hearing. After the killings Friday, a neighbor said the 22-year-old Oberlin College graduate from Rockport, Maine, showed up naked and muddy at his home in Groton, a town about 40 miles (65 kilometers) northwest of Boston, and said he "just murdered four people."

A longtime friend of Krause's said he was shocked, calling him a great student and phenomenal musician who was well-liked by everyone. Wolfgang Boegel said he played basketball with Krause just two weeks ago and everything seemed normal.

"This is the most devastating news I've ever heard in my entire life," said Boegel, 22, who now lives in Portland, Maine. "I was in complete disbelief. I didn't think it was real at first."

Ryan said a baseball bat was found at the scene and "may have been used" in the attack. She did not disclose a possible motive in the killings. 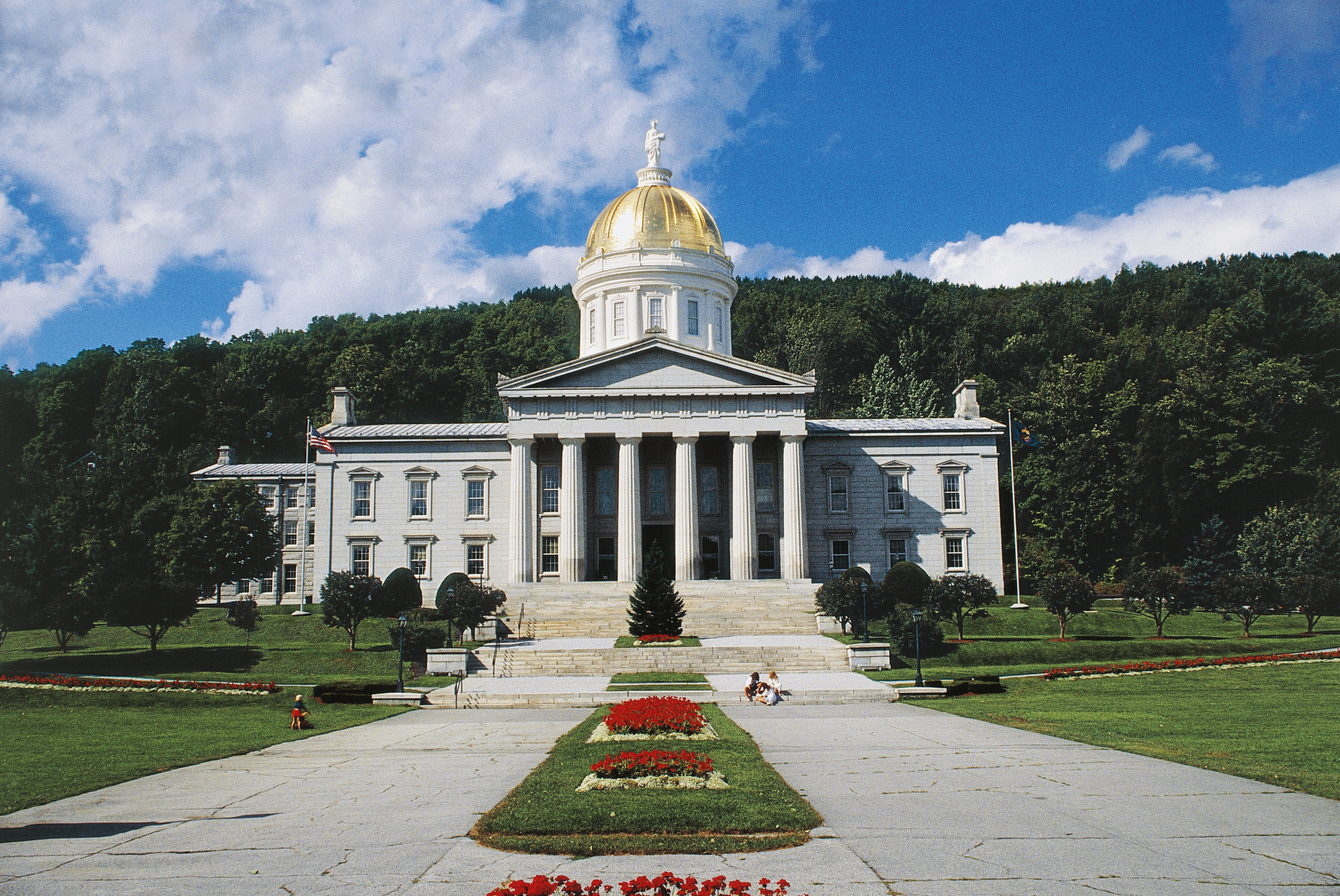 Oberlin College & Conservatory, a liberal arts college in Ohio with a prestigious music program, said Orion Krause was a 2017 graduate of the school's conservatory.

Krause abruptly left his Rockport home Thursday evening and his mother became concerned "about where he might be going" and called police, Ryan said. Krause contacted his mother Friday morning and told her he was in the Boston area and later asked her for a ride back to Maine, Ryan said.

After his mother picked him up, they visited his grandparents at their home in Groton, Ryan said. There, he attacked the four adults, Ryan said.

Neighbor Wagner Alcocer, 52, told The Associated Press that Krause showed up at his back door that evening, naked and muddy, and calmly told him he "just murdered four people." Alcocer said Krause's eyes were "very red" and he had cuts on his body and blood above his eye and knee but was unarmed and seemed vulnerable.

Nancy Rowe, the band director where Krause went to high school, said he was a wonderful student who had a "twinkle in his eye" and was always eager to learn. He excelled in music, particularly the jazz drum, Rowe said.

Krause's father would help chaperone trips with the jazz band at Camden Hills Regional High School and both his parents were very supportive of his musical endeavors, Rowe said.

"I just can't make sense of any of it," Rowe said. "The Orion Krause that I knew here at Camden Hills would never have done something like that he is being accused (of)."

Krause is being held without bail pending a mental health evaluation at Bridgewater State Hospital. He case will be continued on Oct. 30.