One person is dead and three others are injured after a shooting Wednesday in Boston's Dorchester neighborhood.

Four people were shot in the area of 102 Cushing Ave. just before 7 p.m. Police confirmed shortly after 8:15 p.m. that one of the victims had died.

Investigators said the four men were sitting in a car when they were sprayed by bullets.

"We deserve to be safe here," said Suffolk County District Attorney Rachael Rollins. "We're going to be working as hard as we can to get this family some answers."

Police said the shooter apparently walked up to the car and opened fire.

It appears the men in the car were targeted and that this was not a random act of violence, police said.

Truck Rolls Over on I-95 in Waltham, Closing Exit Ramp 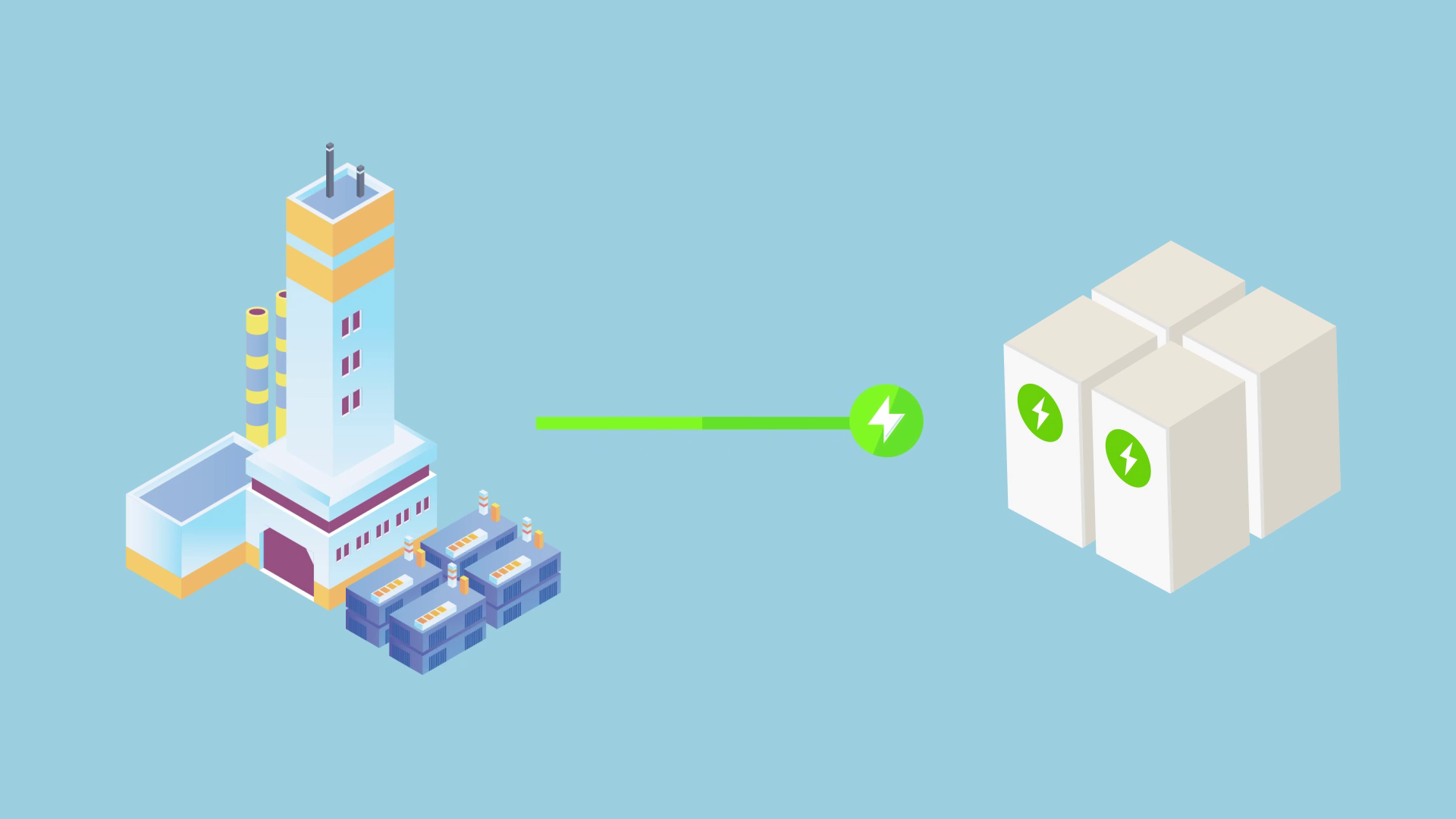 So far, no motive is known for the crime, and there is no description of any possible suspects.

The victim who died was identified Friday as 33-year-old Kevin Brewington of Allston.

This is the city's 12th homicide this year.