A witness, who police say had video, reported seeing a woman grab a young child by the hair, and said that another child was thrown to the ground

An in-home day care center in Quincy, Massachusetts, was shut down last week after allegations of abuse surfaced, according to police.

Officers responded to the reported abuse at a home on Mullin Avenue on April 13.

Mario Traficante knows the woman who lives at the home. He says she loves children and always takes good care of the ones she watches.

"They've convicted her before she's even seen the evidence, and it's wrong," he said.

But police say the woman was seen grabbing a child by the hair and throwing a child to the ground.

No one answered the door when NBC10 Boston knocked Wednesday, but someone opened up when three women wearing official IDs and carrying paperwork arrived. It's unclear who they were or why they stopped by, but they spent more than an hour inside.

No arrests have been made. The day care center agreed to close while the Massachusetts Department of Children and Families and the Department of Early Childhood and Care investigate.

MBTA, Massport No Longer Requiring Travelers to Mask Up 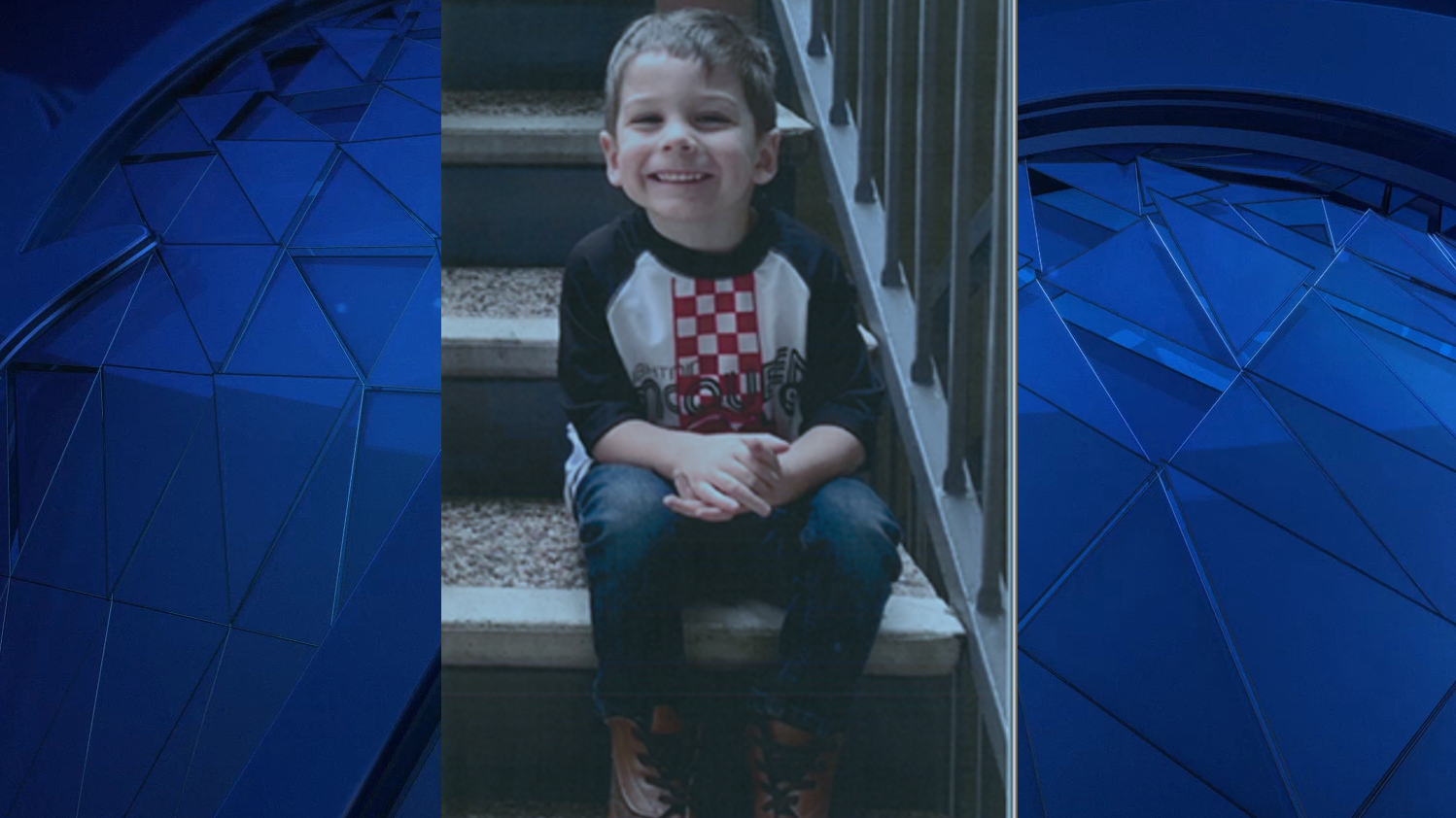 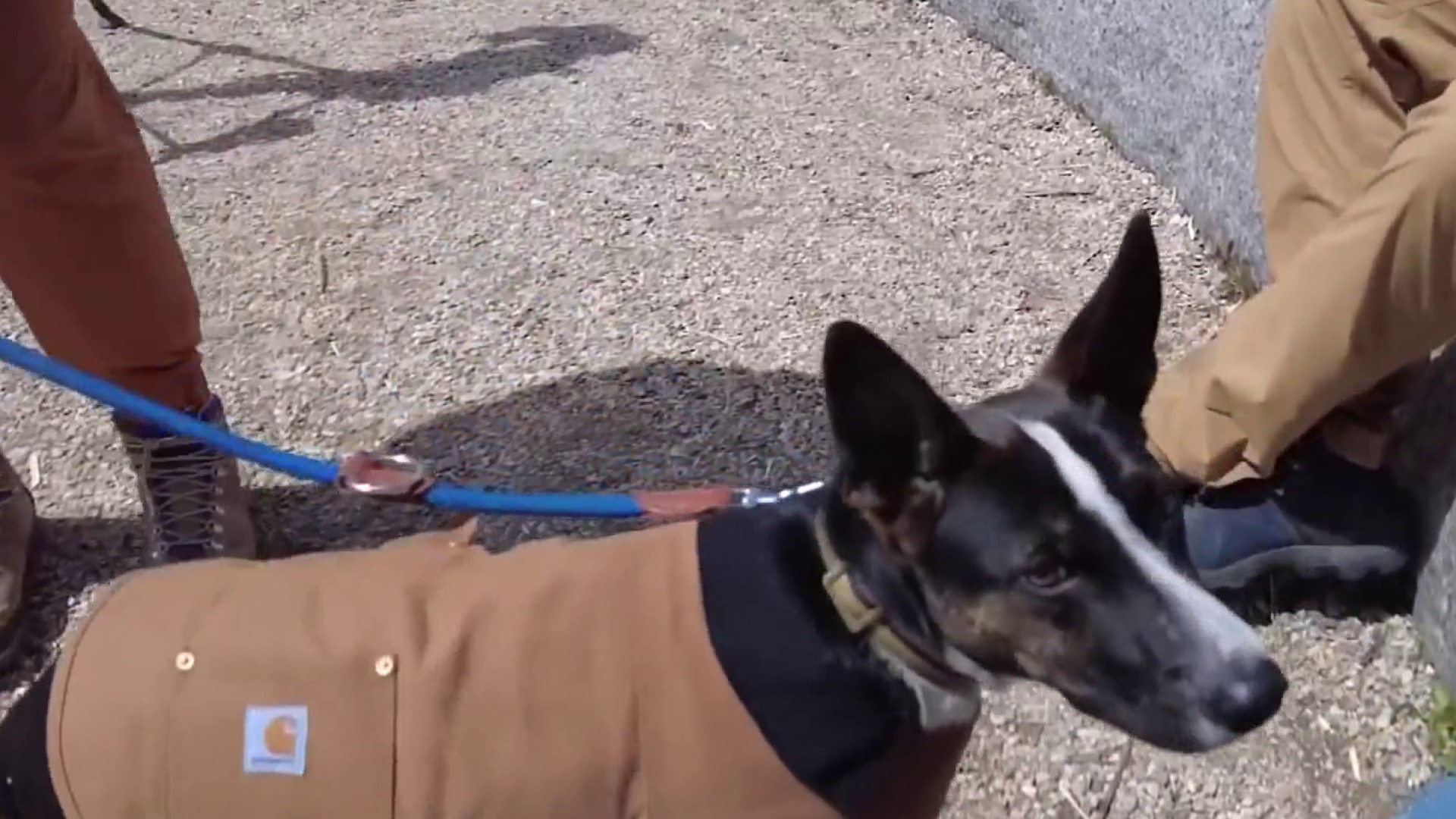