Quincy School Locked Down After Report of Student With Weapon

All 1,400 students at North Quincy High School were dismissed early following the incident

A school in Quincy, Massachusetts, was placed in lockdown Friday morning after a report that a student brought a weapon to class.

Multiple parents and students told NBC10 Boston they were told that a student at North Quincy High School brought a gun to school. Parents said they received two robocalls from the school, one about the lockdown and another about an early dismissal.

Quincy school officials said a student told administrators that another student had a weapon, but the type of weapon was not specified. So far, they said they have not found a weapon, but they are still searching.

No student has been identified or taken into custody.

All 1,400 students at the school are being dismissed early. 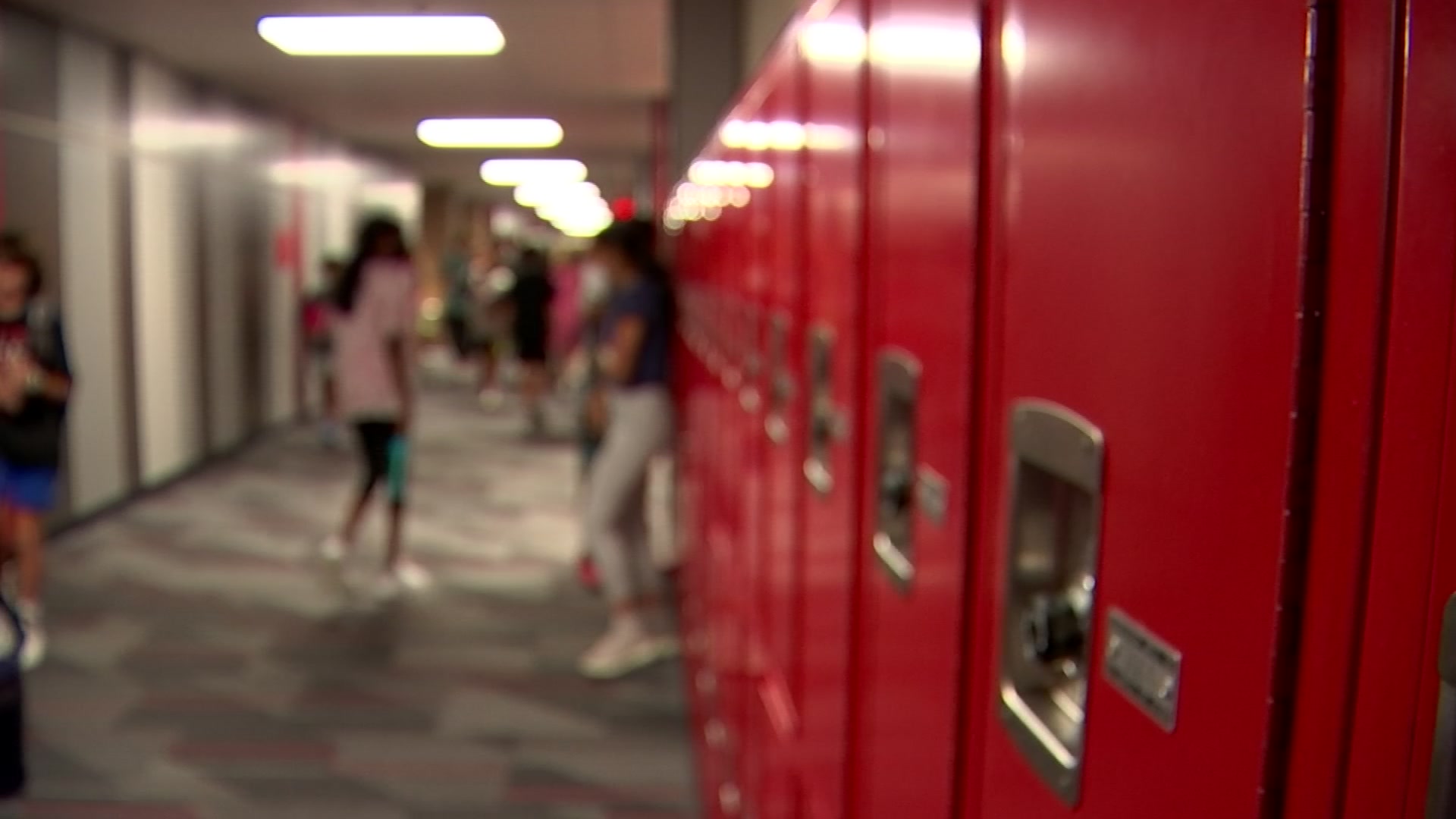 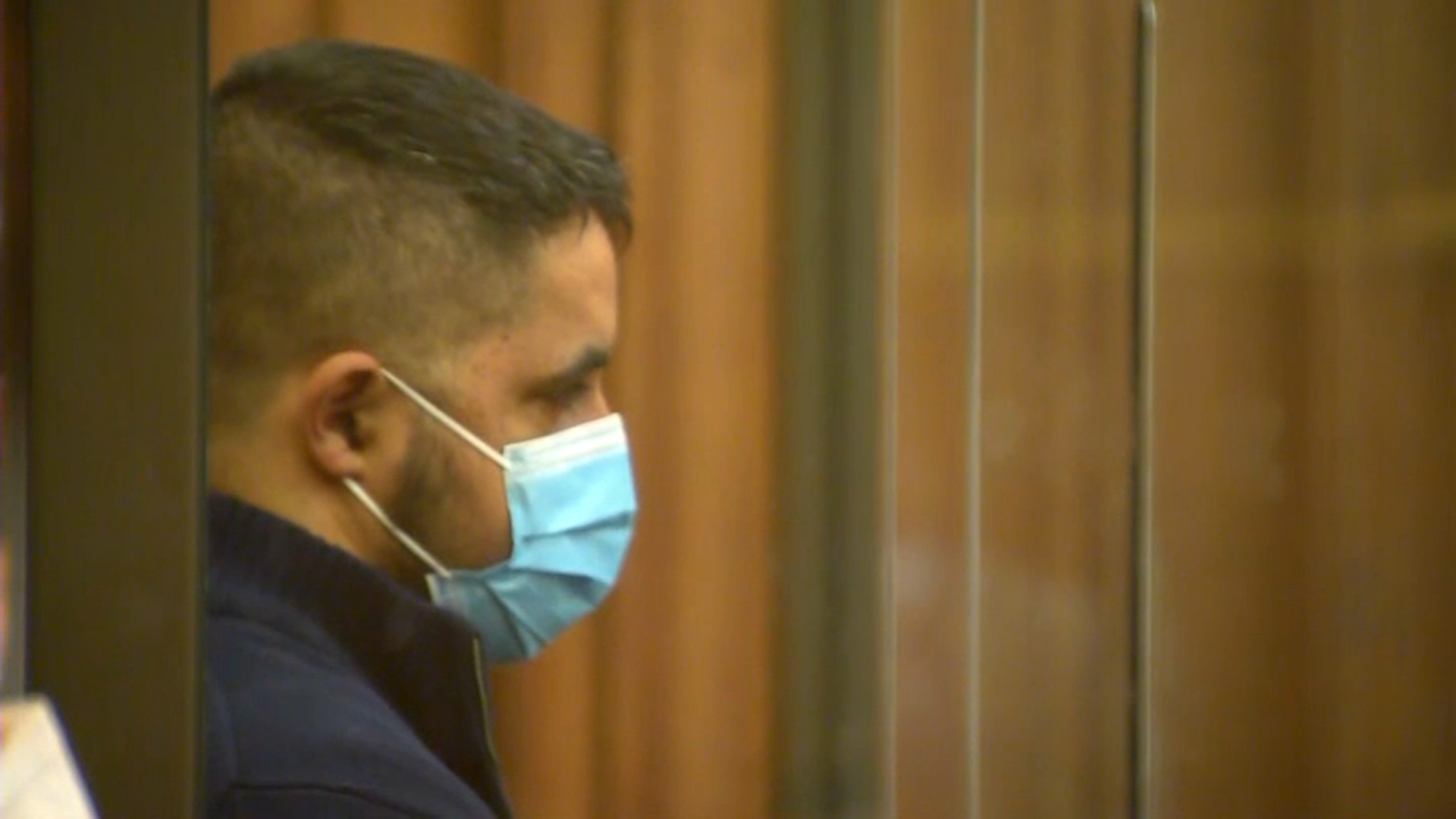