Rollins, the Suffolk County district attorney, will be the first Black woman and just the second woman to be the state's U.S. attorney

By the narrowest of margins, the U.S. Senate on Wednesday afternoon confirmed Suffolk County District Attorney Rachael Rollins as the next U.S. attorney for Massachusetts.

The Senate was deadlocked 50-50 along party lines, requiring Vice President Kamala Harris to break the tie and declare Rollins confirmed as the top federal prosecutor for the Bay State.

Nominated by President Joe Biden in July, Rollins became the subject of a non-traditional confirmation process with Republicans, led by Arkansas Sen. Tom Cotton, holding up her nomination in the Judiciary Committee and forcing Democrats to take what U.S. Sen. Ed Markey has said would be the first roll call vote on a U.S. attorney nominee since 1975.

Markey and fellow Massachusetts Sen. Elizabeth Warren said in a statement Wednesday they were "delighted" at her confirmation.

"D.A. Rollins has devoted her career to transforming the criminal justice system so that it actually reduces crime and provides equal justice for all. In this new role, we have every confidence that she will continue her partnerships with law enforcement, community advocates, and other key members of the legal community to ensure the safety and wellbeing of all of the people of the Commonwealth, and we look forward to the renewed energy and innovative vision she will bring to the U.S. Attorney’s office," they said.

Rollins' confirmation means that Gov. Charlie Baker now will get to appoint a new Suffolk County district attorney to serve out the last roughly one year of Rollins' initial term. In an April tweet, Rollins said, "FYI, when DA's leave, at least all the men that did before I was elected, they recommend (tell) the Governor who should replace them."

Rollins, who will be the first Black woman and just the second woman to be the state's U.S. attorney, worked in the office as an assistant U.S. attorney from 2007 to 2011 before taking on general counsel positions at the state Department of Transportation and Massachusetts Port Authority.

In 2018, the reform-minded Rollins came out on top of a five-person Democratic primary for Suffolk DA with 39% of the vote, then captured 80% of the vote in the general election. 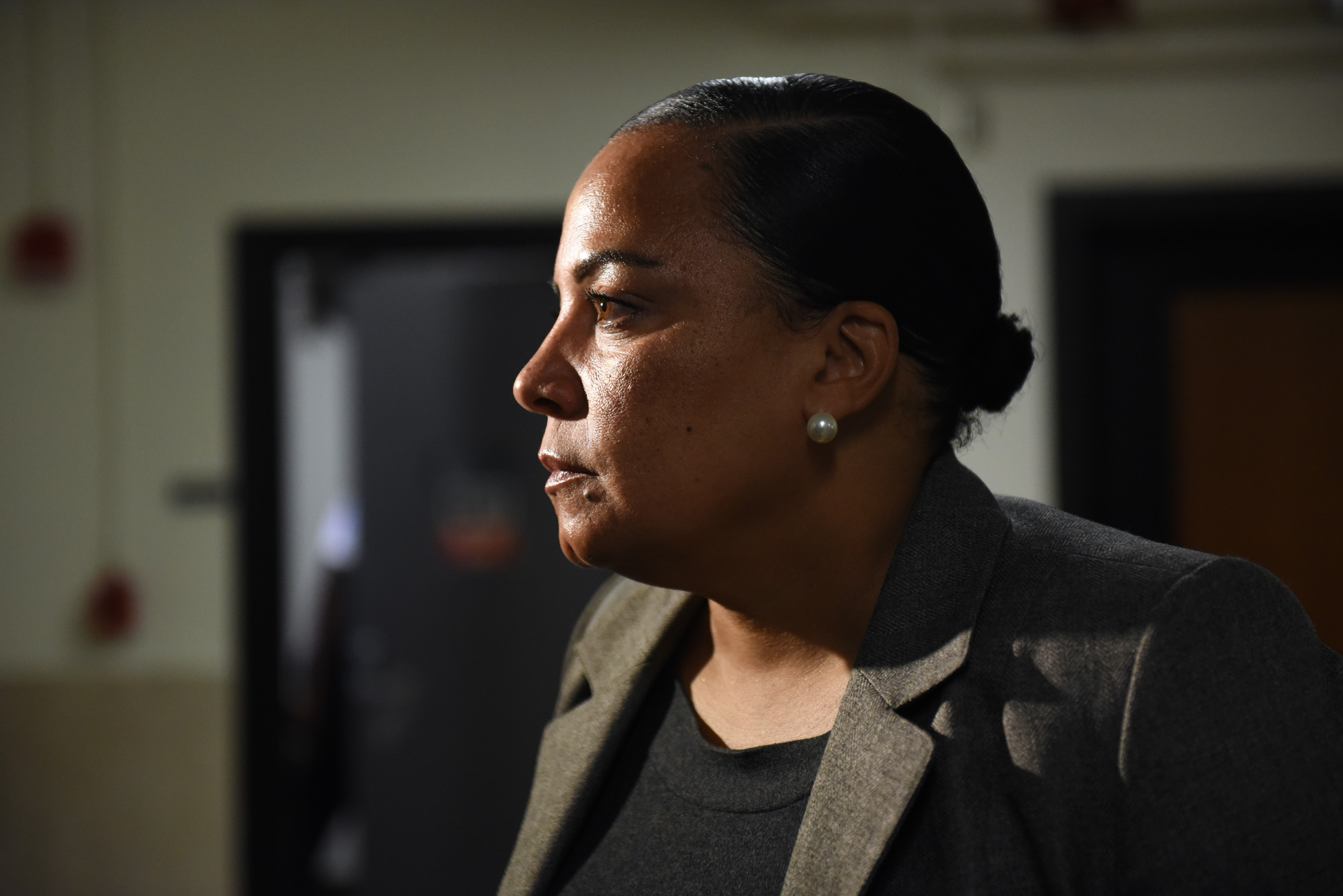 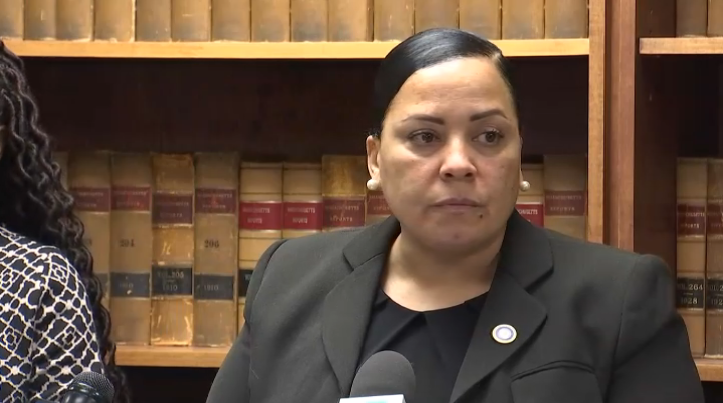