Rage Against the Machine Won't Perform at Boston Calling as Scheduled

Festival organizers did not give a reason, but said they will unveil the full lineup for the tree-day concert at 10 a.m. Friday

Rage Against the Machine, one of two previously announced headliners, will not play at Boston Calling this year, the music festival's organizers announced Thursday.

They did not give a reason, but said they will be unveiling the full lineup for the three-day concert at 10 a.m. Friday. The festival is scheduled for May 27 to May 29.

Rage Against the Machine also announced the news on Twitter, saying their 2022 "Public Service Announcement" tour with Run the Jewels has been postponed and will now start on July 9 in Wisconsin instead of in March as originally anticipated.

Previously announced headliners the Foo Fighters are still scheduled to perform, along with Haim, Run the Jewels, Black Pumas, Earth Gang, Kennyhoopla, Sudan Archives, Celisse and about 50 other performers who have yet to be announced.

Many people already purchased tickets for Boston Calling when Rage Against the Machine and the Foo Fighters were announced as the headliners last year. Both bands were originally scheduled to play the festival in 2020 before it was canceled due to the COVID-19 pandemic. 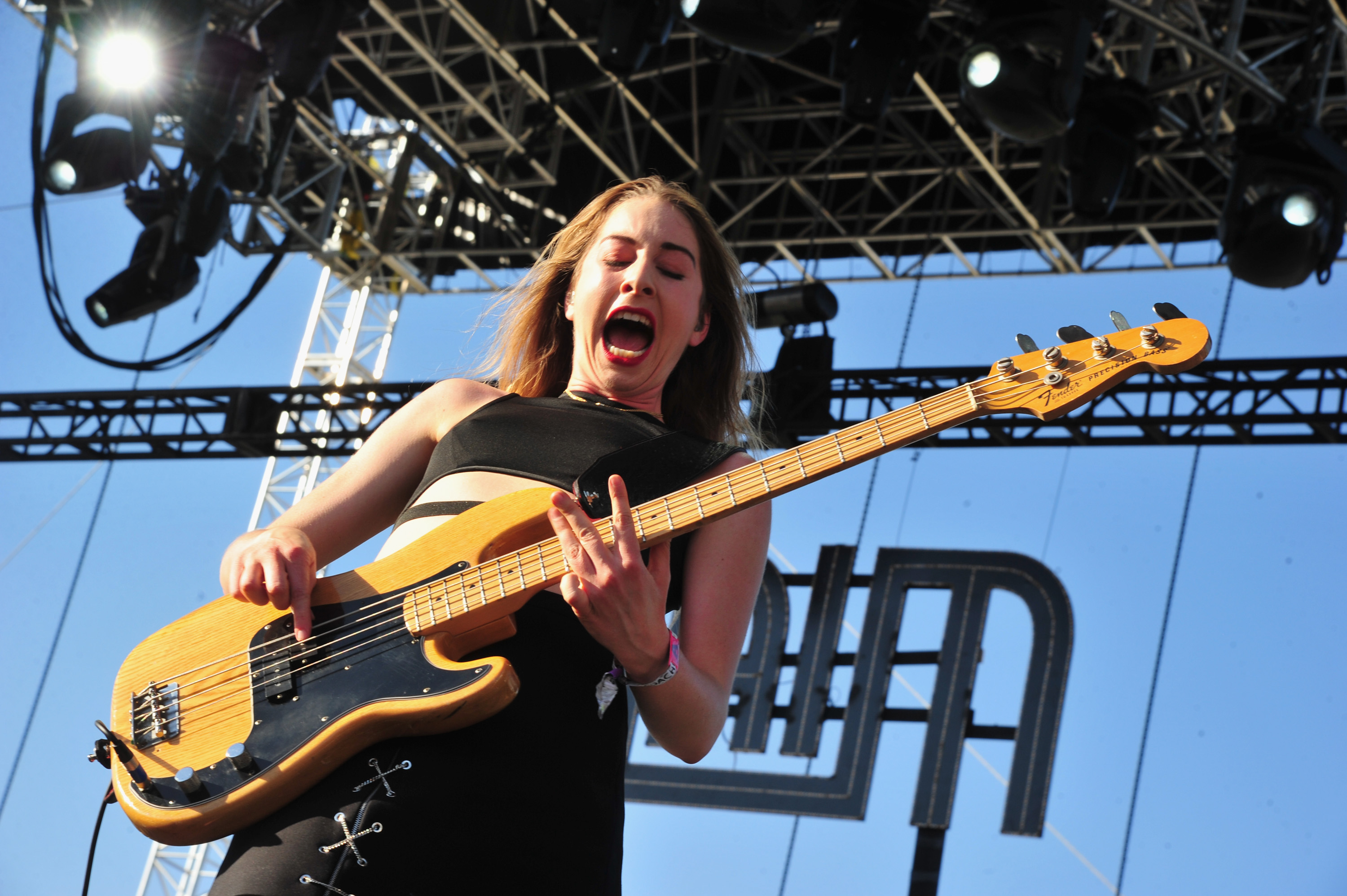