“Being here today is not just about coming for George Floyd. It’s also about solidarity and standing in unity,” protester Kevin Cramer said.

Supporters of Massachusetts families whose loved ones have been killed by police held a rally and march in Boston on Saturday as part of a national day of action. It was one of two rallies held in the city, just days before the start of the trial in the killing of George Floyd.

Mass Action Against Police Brutality says the rallies are the next step in a series of "family-first events and activities" aimed at underscoring the central demands of the families: prosecuting police officers and reopening police brutality cases.

The organization said similar events are taking place in at least 17 other states on Saturday, including California, New York, Ohio, Texas, Florida and Georgia.

The rallies are timed just ahead of the expected March 8 start of the trial of the former police officer, Derek Chauvin, charged in the killing of Floyd in Minneapolis last year.

Floyd, a Black man, died on May 25 after Chauvin, who is white, pressed his knee against Floyd's neck while Floyd was held face-down on the ground handcuffed and saying he couldn't breathe, before he eventually grew still.

Body camera footage indicates Chauvin's knee was on Floyd's neck for about nine minutes. Floyd was later pronounced dead at a hospital. Chauvin is charged with second-degree murder and manslaughter.

A number of demonstrations are scheduled Tuesday in a call for racial equity and in honor of George Floyd, a black man who died while in police custody in Minneapolis just over a week ago.

At a second rally around 4 p.m. outside Boston City Hall, 200-300 people who gathered said they would like to see Chauvin convicted of second-degree murder. But many at the rally said they believe the jury will end up acquitting Chauvin, and that's why it's important to continue to protest police brutality.

“He [Floyd] cannot be forgotten and what happened to him has to have some kind of retribution,” Mari McBride, of Lexington, said.

“Being here today is not just about coming for George Floyd. It’s also about solidarity and standing in unity,” protester Kevin Cramer said.

“There’s zero accountability. There’s zero liability. Police go out of their way to hurt others and then nothing happens,” Boston resident Dee Flowers said.

"Three other former officers charged in Floyd's death are set to go on trial in August. 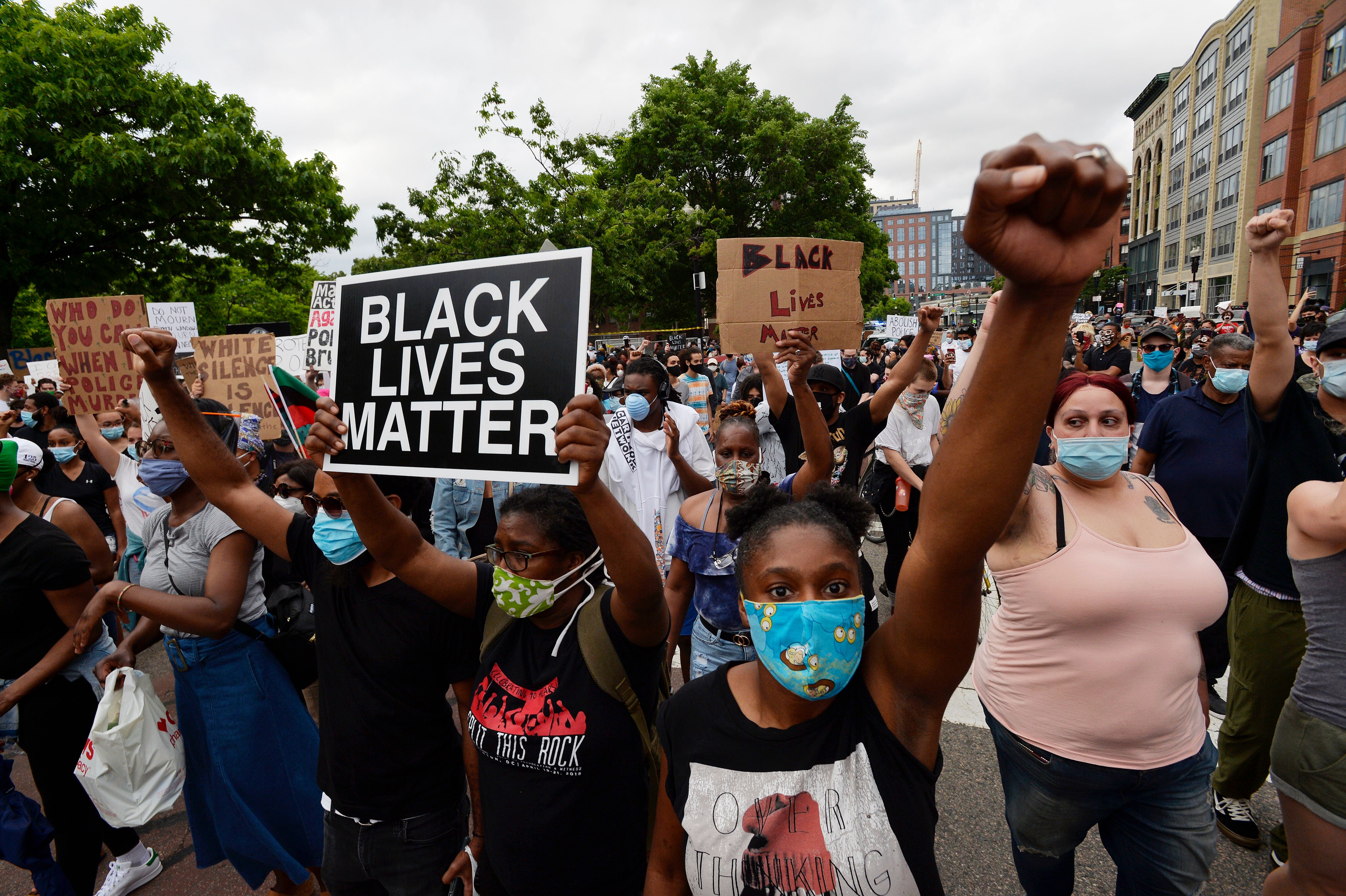 Activists Rally in Mass., Calling for Justice for George Floyd 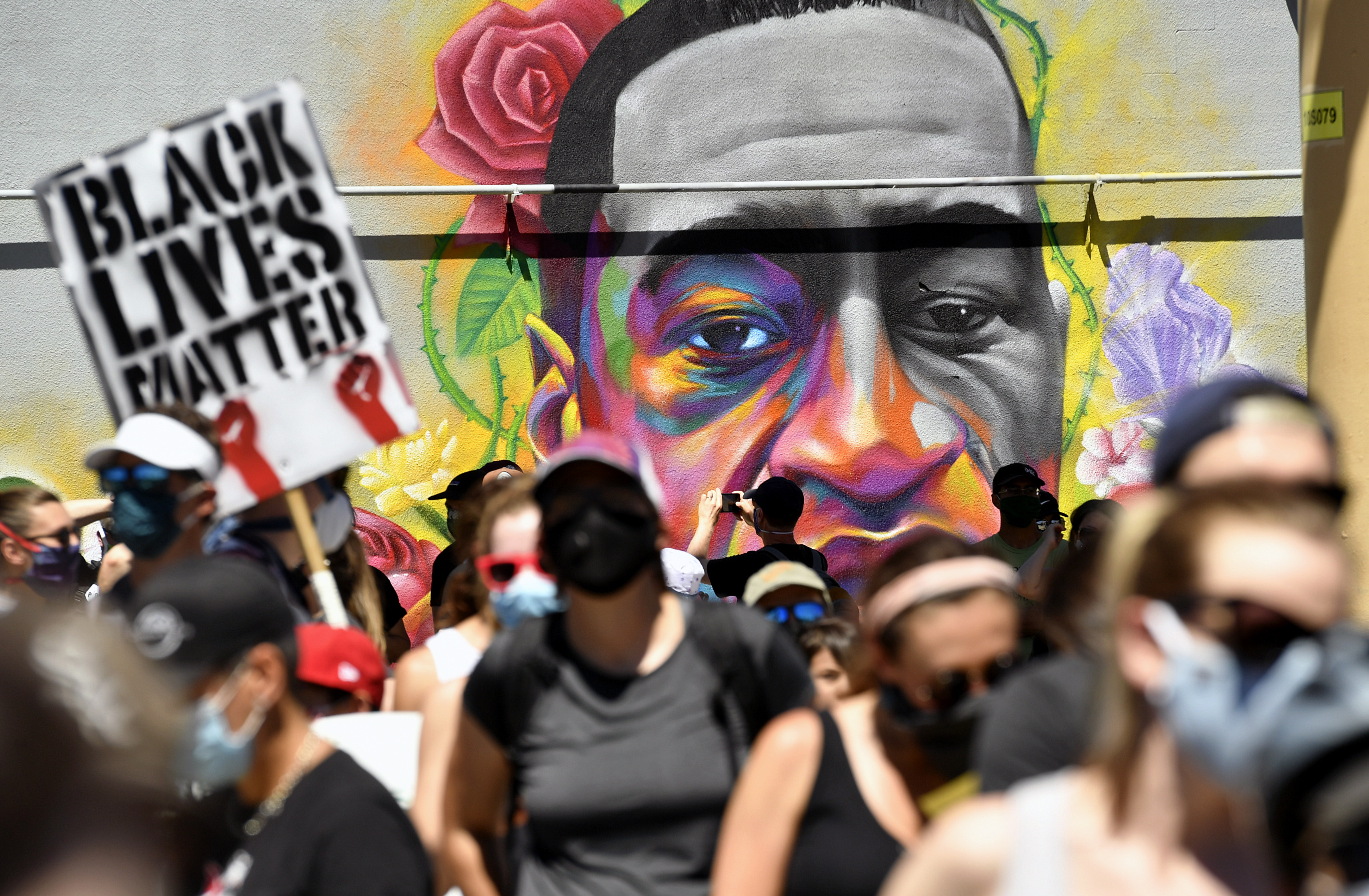