Rapist Back in Custody After Parole Violations, Officials Say

A convicted rapist from Massachusetts who was released from prison last month because he has terminal cancer is back behind bars after allegedly violating conditions of his parole, officials said.

Benjamin LaGuer, sentenced to life in prison in 1984 after being convicted of raping his 59-year-old neighbor in Leominster the previous year, has long maintained his innocence and drawn the backing of several high-profile supporters.

He was taken into custody on Tuesday, according to a spokesman for the state Executive Office of Public Safety.

“Benjamin LaGuer was returned to custody today following violations of his conditions of release,'' Jake Wark said in a statement. “These violations continued despite warnings and other graduated sanctions. Parole revocation proceedings will be scheduled in the weeks to come.''

The exact violations were not specified, but when he was released Feb. 5, the parole board applied some conditions on his release, including a curfew and electronic monitoring.

The state's courts have repeatedly rejected LaGuer's appeals, including the state's highest court in 2007. He has been denied parole several previous times.

Messages were left with his attorney on Wednesday. 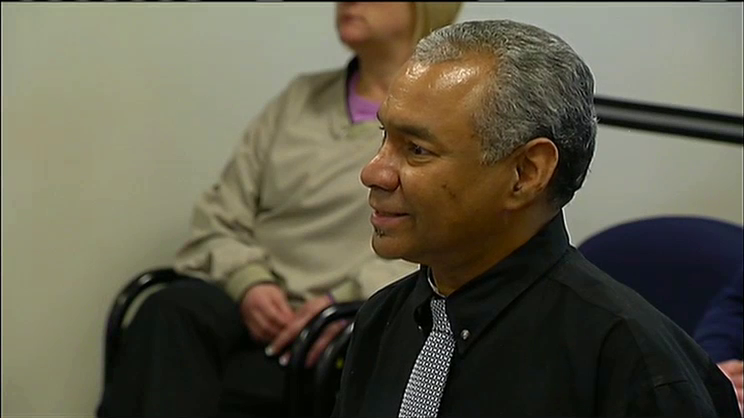