Recap: Night One of the Republican National Convention

From South Carolina Sen. Tim Scott who warned that Democrats would turn the country into a socialist utopia, to a New Jersey nurse who told President Donald Trump she was in awe of his leadership to Donald Trump Jr., who said “Joe Biden is the Loch Ness monster of the swamp,” night one of the Republican National Convention portrayed Joe Biden as a socialist tool of the left. And Trump as a singular heroic leader.

Nassour said Haley made the most effective case when she said that Biden's bosses would be House Speaker Nancy Pelosi, Vermont Sen. Bernie Sanders and the squad.

Alison King recaps the first night of the Republican National Convention, in which Sen. Tim Scott and Kimberley Guilfoyle spoke, with the help of Democrat Steve Kerrigan and Republican Jennifer Nassour.

"That's a calling card to every Republican out there saying, 'even if you don't like Donald Trump, are you actually a progressive liberal,'" Nassour said.

"It was designed really to scare as opposed to reassure," Rath said referring to contributors like the St. Louis couple that pointed guns at Black Lives Matter protesters marching past their home earlier this summer.

More on the Republican National Convention 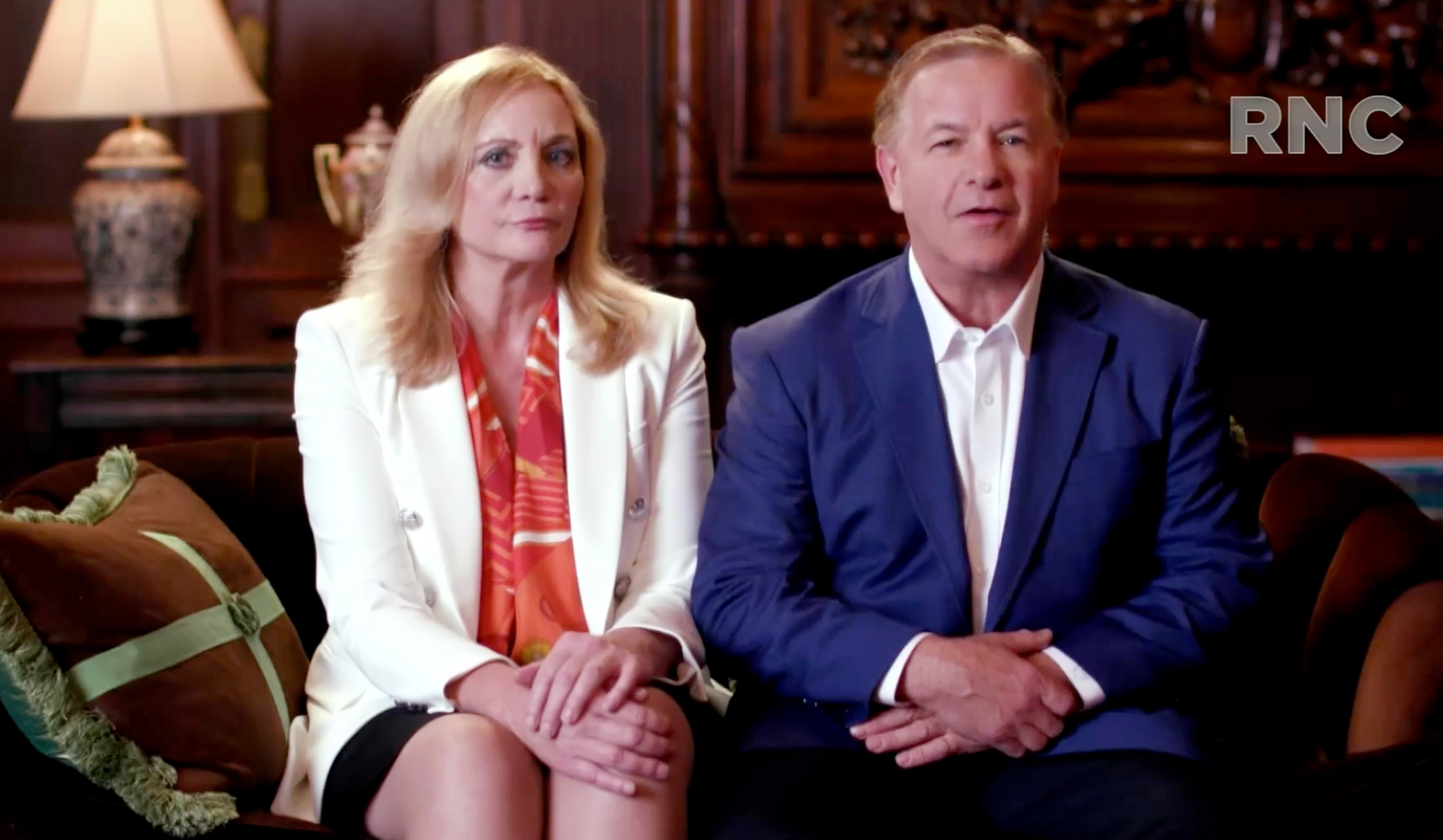 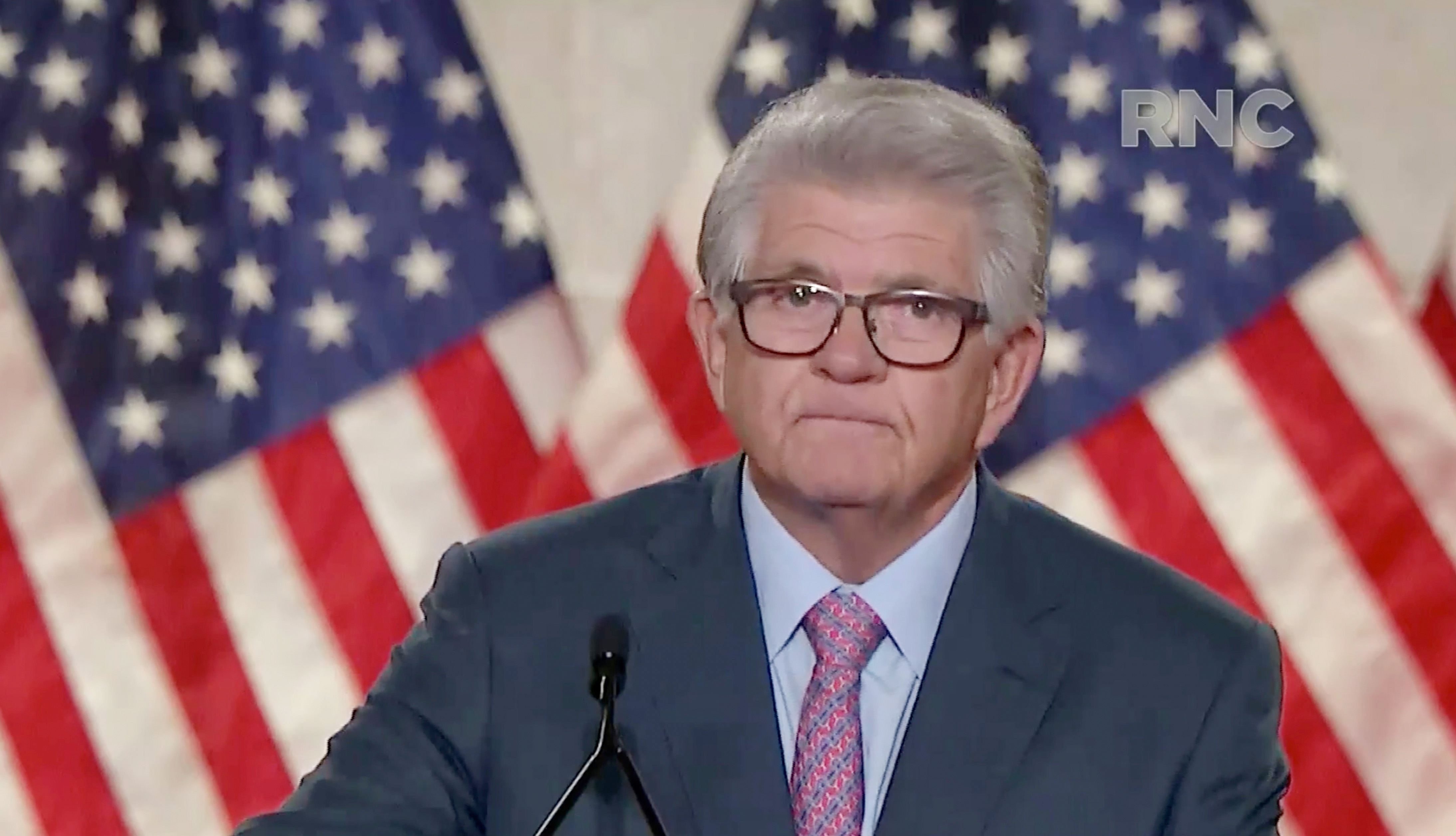 "Your family will not be safe in the radical Democrat's America," Patricia McCloskey said during her speech.

"They want to enslave you to the weak, dependent, liberal victim ideology to the point that you will not recognize this country or yourself," Guilfoyle said during her speech.

Hal Lambert, the former finance chair for the Texas GOP, recaps night one of the RNC convention.

As for whether undecideds were swayed?

"They probably reinforced the people who are with them. But there was no outreach to anybody who wasn't there," Rath said.

Massachusetts Gov. Charlie Baker was asked for his reaction Tuesday to the first night of his party's convention. He said he had bigger things to pay attention to including the pandemic and getting students back to school.

"(And) by the way, of course, the Celtics and the Bruins are both in the playoffs," Baker said.