A new entertainment facility claiming to have the world’s largest indoor, multi-level go-kart track has opened on Route 1 in Wrentham, Massachusetts. 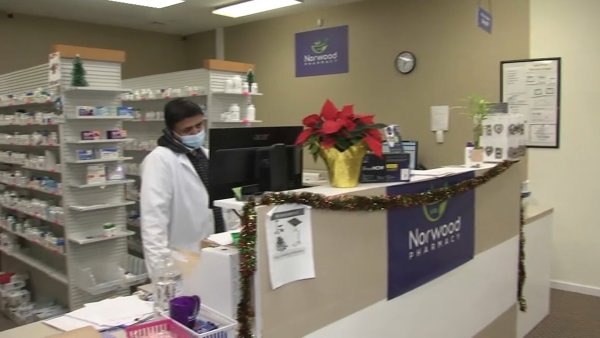 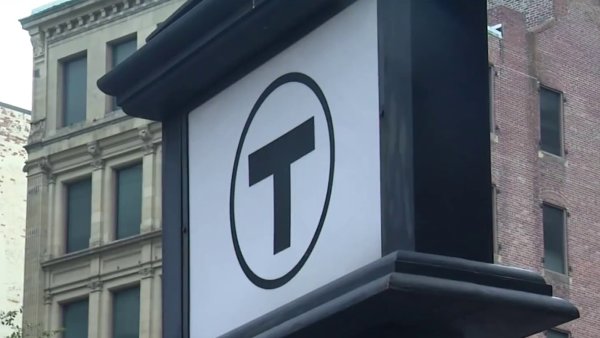 With Gillette Stadium and Plainridge Park Casino right down the road, the new venue adds to the burgeoning Route 1 area.

As for those hoping to get in on the racing action, it’s $25 for a race on the record-breaking track, but racers must sign a waiver, be at least 4 feet 10 inches tall and 15 years-old.