Bitter, record cold arctic air has arrived in New England, and there are no signs of a substantial warming anywhere in our exclusive Early Warning Weather 10-day forecast.

In fact, renewed shots of air that may be just as cold as the current one are showing up both early and late next week.

For now, we’ll focus on this first installment of cold, sufficient to drive wind chill values cold enough even during our warmest time today for frostbite to set in within just 30 minutes of exposure to bare skin in the North Country, but less dangerous and just annoying and numbing for Southern New England.

Keep in mind, dressing in layers (rather than one big coat) and hydration are key in this cold, and you’ll want to keep the home above 55 degrees to avoid any problems with frozen pipes. A winter kit of blanket and cell phone charger in the car is a great idea in case you break down in the cold weather. 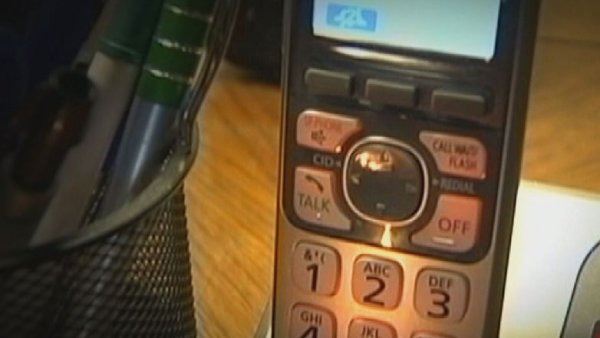 Though the wind relaxes, temperatures will drop to either side of zero with the wind relaxing overnight tonight, then a disturbance makes a run for New England out of the Great Lakes on Friday.

Our arctic air is dry and that means little more than increased clouds are expected Friday, perhaps with a flurry, then we’ll await the next disturbance later Saturday that brings a much higher chance of snow showers and snow bursts, with enough snow accumulating in Connecticut, Rhode Island and southeast Massachusetts to perhaps bring out the plows Saturday evening.

Snow will be gone by Sunday but will leave behind fresh arctic air, meaning highs in the teens and lows around zero for New Year’s Eve and Day. A more significant snow is possible by next Thursday, before yet another shot of deep cold.