The band is scheduled to rock America's most beloved ballpark on Sept. 10, 2022

The Red Hot Chili Peppers will be road trippin' to Boston next year.

By the way, guitarist John Frusciante is back with the band.

The Chili Peppers announced a 32-city global tour for 2022 on Thursday which will stop by Fenway Park on Sept. 10.

It's the first time the band will embark on a stadium tour of the United States; no word on if Stadium Arcadium is among the venues the band will hit.

In a release, the band said it would be "performing career-spanning hits," as well as music from their forthcoming album.

Tickets for the show at Fenway will be announced at a later date. St. Vincent and Thundercat will appear alongside the band for the Boston leg of the tour, it was announced.

Founded in 1983, the band has released 11 studio albums, most recently 2016's The Getaway. A 12th studio album is expected next year. 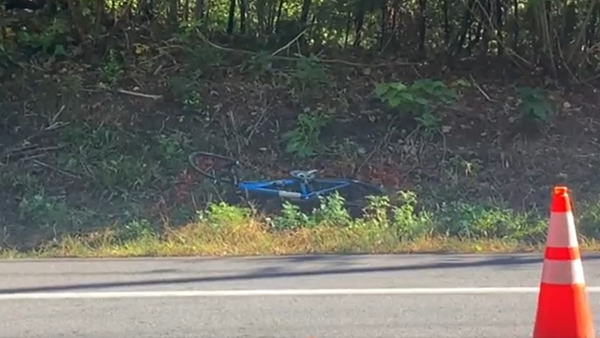