Roses and commemorative patches with Remy's #2 on them were displayed in the press box at Fenway Park before Friday's game against the Twins.

He was a former smoker who had a yearslong battle with lung cancer, including surgery for the disease in November 2008. His struggle with the illness was well known to baseball fans. Support from Red Sox fans helped him as he underwent years of treatments for the disease, he told reporters in 2018.

Players will wear a season-long commemorative patch in his honor, and the team is planning to celebrate his life and career with a pregame ceremony before the April 20 home game against the Toronto Blue Jays.

Remy spent 10 seasons in the majors — the first three with the California Angels and the last seven with Boston — before retiring after the Red Sox released him on Dec. 10, 1985. Remy hit .275 with seven homers and 329 RBIs in 1,154 games.

Raul Martinez took a look at the Red Sox "by the numbers" ahead of Friday's home opener.

Remy “left an indelible mark on this club and on an entire nation of Red Sox fans,” Red Sox principal owner John Henry said after the broadcaster's death. 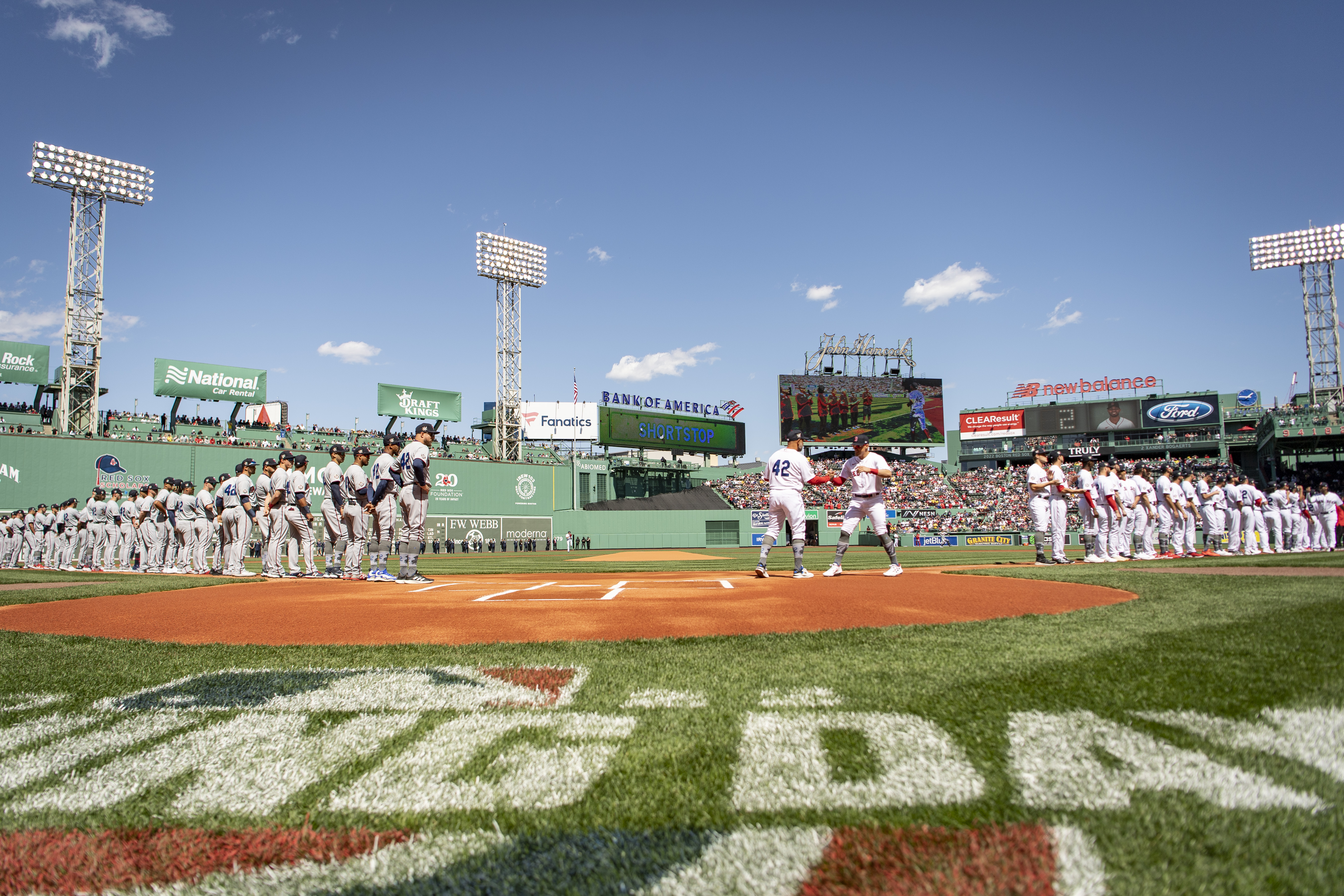