The Red Sox confirmed that Remy, who spent over 40 years with the organization as a player, coach and broadcaster, died Saturday night of cancer at the age of 68.

“We are saddened by the loss of a beloved player, broadcaster, and 13-year cancer warrior,” Red Sox Principal Owner John Henry said in a statement. “Jerry’s love and connection to baseball didn’t allow anything to stand between the game and him, including for many years cancer. He devoted his entire career to baseball and whether from his seat in the clubhouse or his perch above the field in the broadcast booth, he took generations of rising Red Sox stars and a multitude of fans along for the ride with him. During his lifetime, he witnessed great triumphs and terrible tragedies handling all of it with grace, dignity, and a huge heart. He left an indelible mark on this club and on an entire nation of Red Sox fans.”

Remembrances for Remy poured in on social media Sunday morning, as well as in Fenway.

Remy had stepped away from the NESN broadcast team midway through this season. His most recent public appearance came on Oct. 5. The longtime Boston Red Sox broadcaster made an emotional return to Fenway Park, throwing out the first pitch prior to the American League Wild Card Game against the New York Yankees while using an oxygen tube.

"We had a chance to say goodbye when he threw out the first pitch. My last text to him was that it was a privilege to be able to do that, and he said, ‘I’m glad it was you Eck,’” his broadcasting partner of five years, Dennis Eckersley, said Sunday.

When he stepped away from broadcasting in August, Remy told the Red Sox community, "As I’ve done before and will continue to do, I will battle this with everything I have."

Remy was a former smoker who had a yearslong battle with lung cancer, including surgery for the disease in November 2008. His struggle with the illness was well known to baseball fans.

"He was tough. How many times did he go through cancer? I mean everyone loved him," fan Jeff Frost said Sunday.

Support from Red Sox fans helped him as he underwent years of treatments for the disease, he told reporters in 2018.

"This guy was an All-Star second baseman in the American League, hit over .300 twice… great speed and, to be a kid from Somerset, Massachusetts, and to make it to the major league in five years playing behind Nolan Ryan; it was just a meteoric rise," Boston Globe columnist Dan Shaughnessy said.

Longtime Boston Red Sox broadcaster Jerry Remy is taking time away from the booth to address his health. On Wednesday, Remy announced he will be stepping away from the NESN broadcast to undergo lung cancer treatment.

Known as “RemDawg” by generations of New Englanders, Remy was elected by fans as first president of “Red Sox Nation” late in the 2007 season. The club had decided to capitalize on the passions of followers who were known by that name by creating a formal fan club.

Hall of Famer Carl Yastrzemski, who played with Remy in Boston, remembered his former teammate on Sunday as a “very, very hard worker” and a good friend.

“He made himself an outstanding player. He carried those same work habits over to the broadcast booth,” Yastrzemski said in a statement. 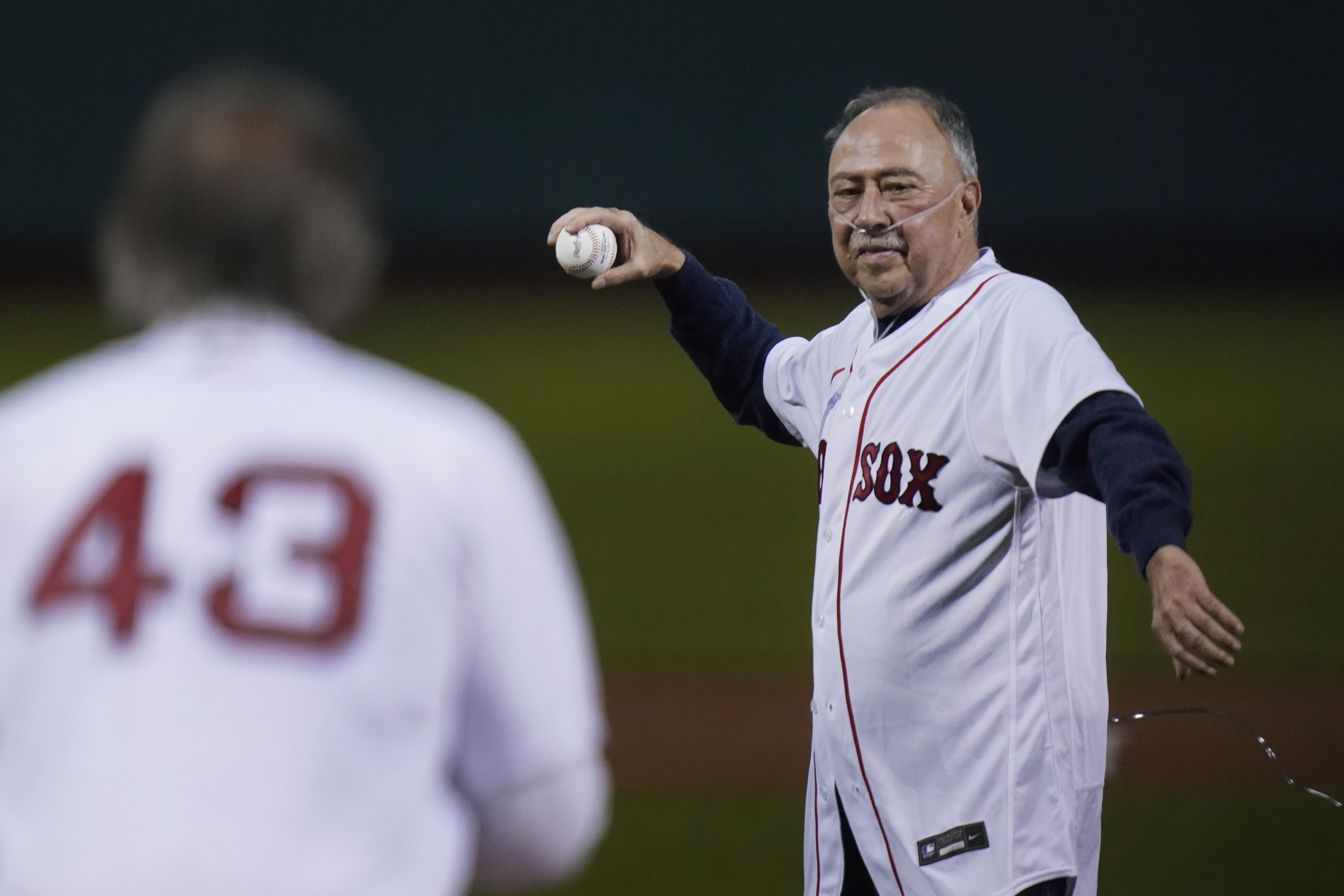 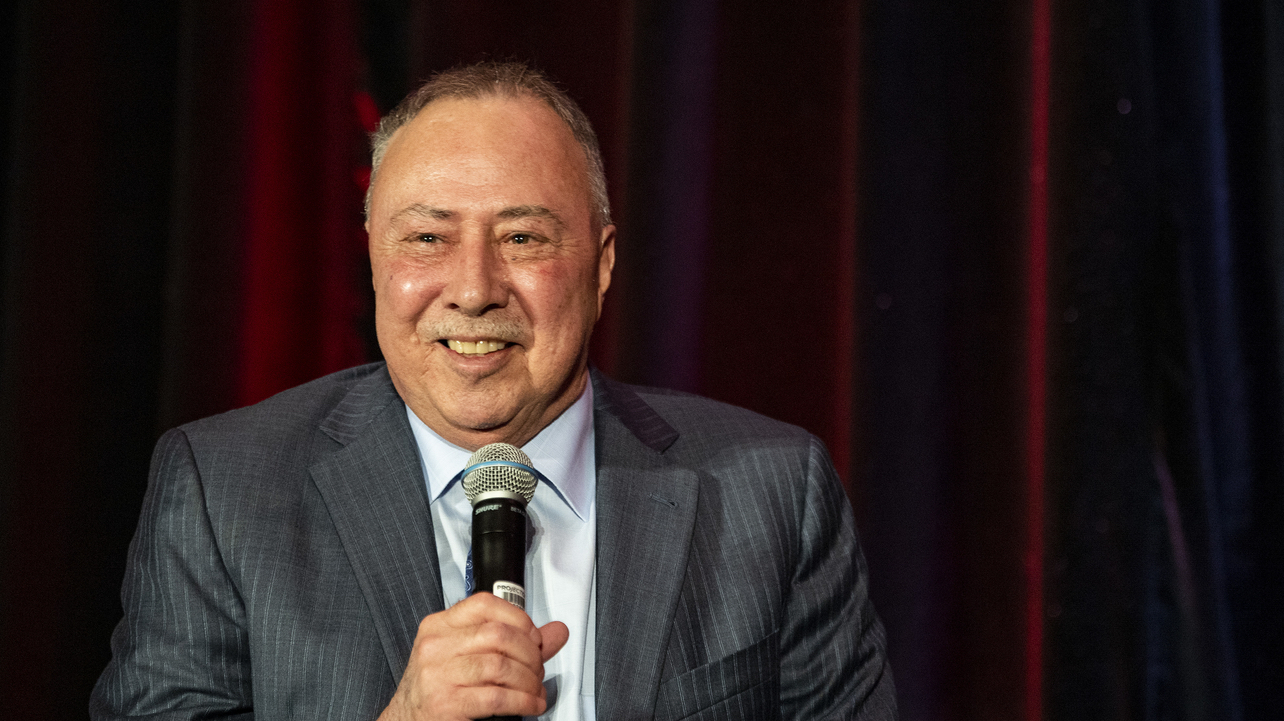